Since the late nineteenth century, Asia has been at the forefront of new developments in pulp and paper production. Innovations have come to us from such countries as Japan and China, which are both considered leaders in research and development. Today, Asia continues to lead the field, accounting for about half of worldwide production.

Asia is also one of the largest pulp and paper consumers in the world, making it an ideal center for both production and consumption. Some argue it was only a matter of time before Asian countries would begin to dominate the pulp and paper scene.

At present, Asia accounts for half of the worldwide production. That is even more impressive when you consider that only 20 years ago, Asia produced less than 10 percent of all pulp and paper. That rate of growth has shown no signs of slowing. 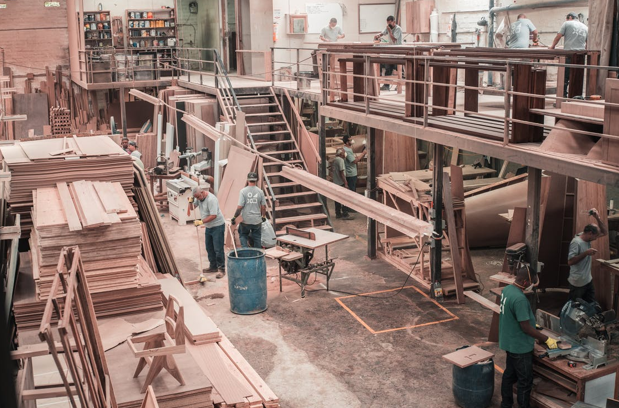 The rapid expansion in Asia’s pulp and paper output can be traced back to government initiatives as well as other private-sector factors. Government policies have had a particularly strong impact on the growth of the pulp and paper industry in China and India, which rank first and third, respectively, among Asia’s producers.

While rates of production in Asia are impressive, there is some concern about the overall quality of products coming out of Asia. That’s because there are concerns that Asian producers use underdeveloped and inferior raw materials.

There has been an increase in the use of imported paper and pulp, especially from Canada, India and the U.S. But as the demand for recycled paper is increasing, so is the demand for virgin fiber, which means more importation of raw materials will be necessary in order to meet those demands. 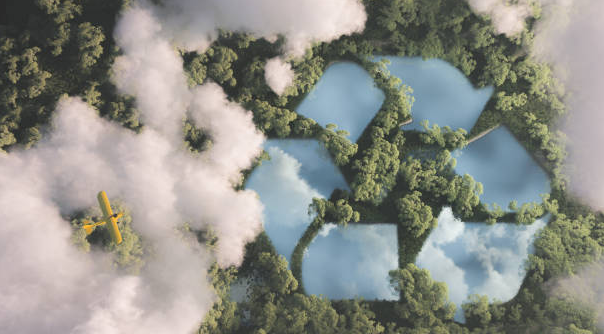 Asia Pulp And Paper is based in Singapore and has its core business located in Indonesia. The company is the first and one of the oldest pulp companies in Asia. It has been listed on the Indonesian Stock Exchange since 1965.This company began as a joint venture between Maruha Corporation and Indonesia’s official savings bank, Badan Usaha Kesehatan Masyarakat or BUMD for short. The company was officially established on July 24, 1965. Its first mill was set up in 1966 at Sampit, West Java, and it began producing newsprint in 1967.

The company gained attention as one of the largest producers of newsprint in Indonesia at the time.