Ella Henderson is counting her lucky stars after signing up to a dating app where she met boyfriend Jack Burnell, despite swearing off men following a devastating break-up.

The Ghost singer, who has just released her new album Everything I Didn’t Say, is in a happy relationship with the Team GB swimmer after meeting and falling in love during lockdown.

However, it almost didn’t happen as Ella, 26, decided to take a step back from finding love – until she realised it was impossible to have even the smallest of flirts with hospitality closed due to safety measures.

Speaking to Metro.co.uk, the singer said: ‘It’s funny, we always say we never would have met and crossed paths probably if it wasn’t for the lockdown. Even though it was such a frustrating time and difficult for a lot of our mental health, but he and I have to thank that lockdown in a sense or else we never would’ve crossed paths.

‘The reason for going on the dating app was because it was a long period of time before we could go out and socialise. I missed my friends and wanted to go to the bar, have a cocktail, chat somebody up and let them chat you up but you couldn’t have that time to do that.’

Coincidentally, Ella had just come out of a relationship when she was finalising her long-awaited second album when she signed up to the dating app and swiped right for Jack, 28. 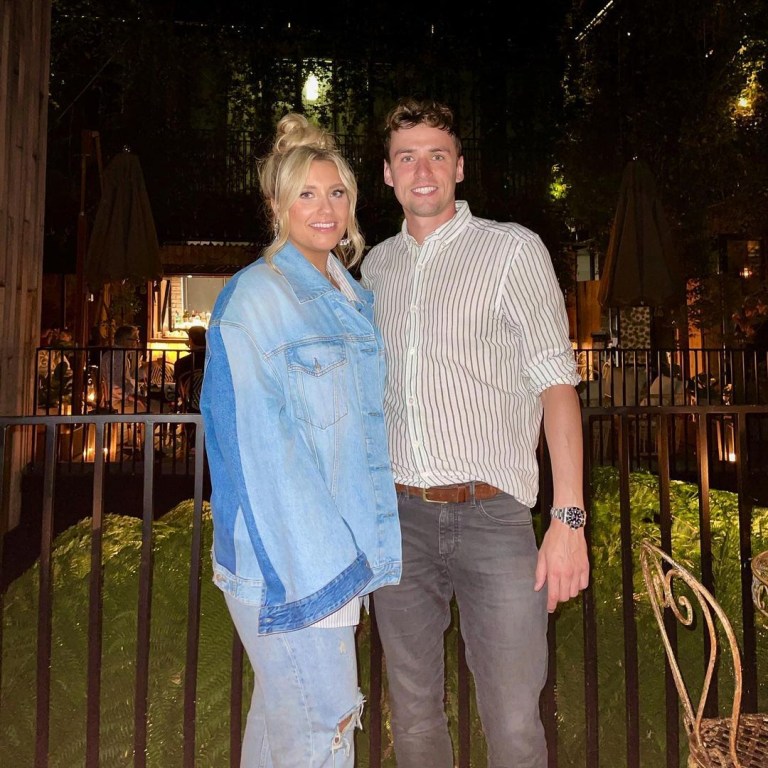 ‘It couldn’t have happened at a better time, him and I, because I was already winding up the album and once the initial lockdown hit in the UK, I was at a place of finalising the album,’ she admitted.

‘Finishing the album at that point was an amazing healing process for me, as I’d split from my previous partner and just wanted to have some time to myself. I thought this is my time, I’m going to get stuck into the music again and in my mind, I was like that’s it, no more guys, I don’t need a distraction, my heart needs to heal.

‘Meeting at that time was really cool because everything on the record was about owning up to mistakes, things falling apart and me working myself.’

If you’re wondering whether Ella wrote a song for Jack on the new record, you’re right as the track Northern Lights is dedicated to the athlete.

‘He’s a fellow northerner and a lot of my self-worth and self-healing was done up north so it’s a huge part of why I am the way I am today,’ she revealed.

Ella’s new album, Everything I Didn’t Say, is a stunning body of work with raw introspectives such as Ugly and Set In Stone, which was written after the death of her beloved nan, as well as more upbeat bops.

The former X Factor star has received particular praise for Ugly, which sees her learn to love her body. 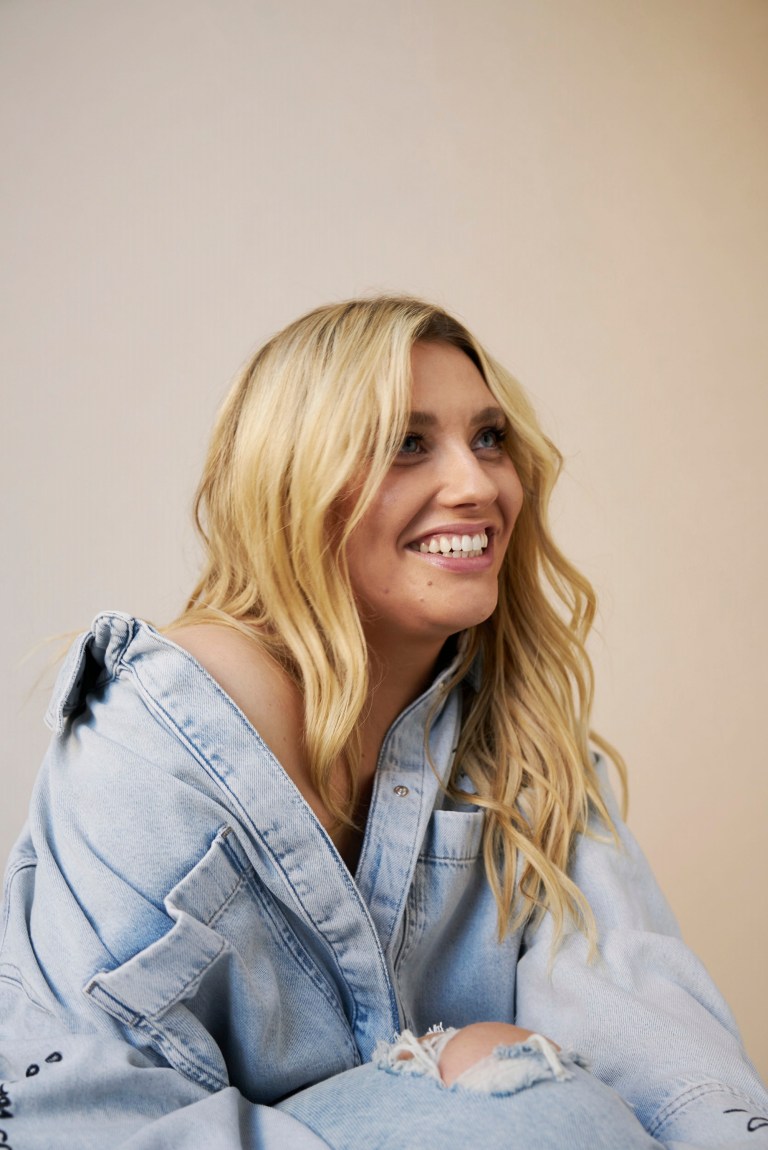 Ella’s new album, Everything I Didn’t Say, is out now

‘With women in this career there’s obviously certain pressures, but for my personal experience I’ve never felt the pressure surrounding me,’ she explained, sharing the inspiration for the track.

‘It’s the pressure I automatically put on myself because what we grow up and see and what we learn to believe isn’t actually true in terms of seeing filters and that everything looks perfect in life through rose-tinted glasses. We see a lot of that on social media so growing up around that are probably the things that haven’t helped.’

The Let’s Go Home Together singer admitted: ‘I always think I don’t fit into the perfect pocket of being this perfect dolly popstar. That’s never me or something I’ve ever thought of being, I always just saw myself as this singer-songwriter. Being at the core of it and creating the music is the best part of it for me.


‘I look up to real women like Aretha Franklin that empower other women.

‘When you find that it’s a really special moment.’

Ella Henderson’s new album Everything I Didn’t Say is out now.

MORE : Eurovision 2022: The latest updates as final 40 acts are revealed ahead of song contest in Turin

Shane Warne, Kimberley Kitching, and why 52 is a dangerous age for heart attacks.

Shane Warne, Kimberley Kitching, and why 52 is a dangerous age for heart attacks.