In states where abortion is illegal, college students ramp up activism

One of the top 50 players in the national Class of 2023, the First Team All-City selection lived up to the hype this season. The dynamic junior averaged 24 points, five assists and three steals and shot 51 percent (43 of 84) from three-point range. Teamed with Nevada recruit Trey Pettigrew to lead the Broncos to second place in the powerful Red-South/Central and more than 25 wins. 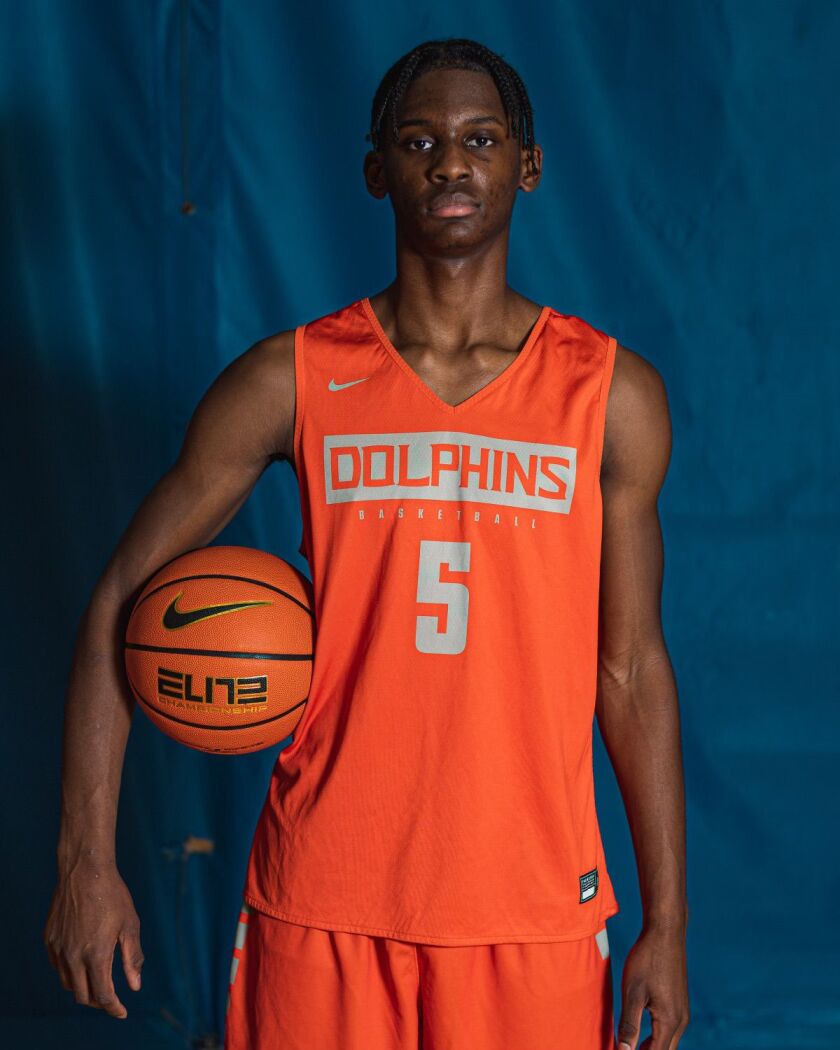 NIU recruit. First Team All-City. A game-changing rim protector, Amos is a strong presence in the post and a capable scorer on the wing. He averaged 18 points, 9 rebounds and 4 blocks to help lead the Dolphins to first place in the Red-North/West and the city championship. 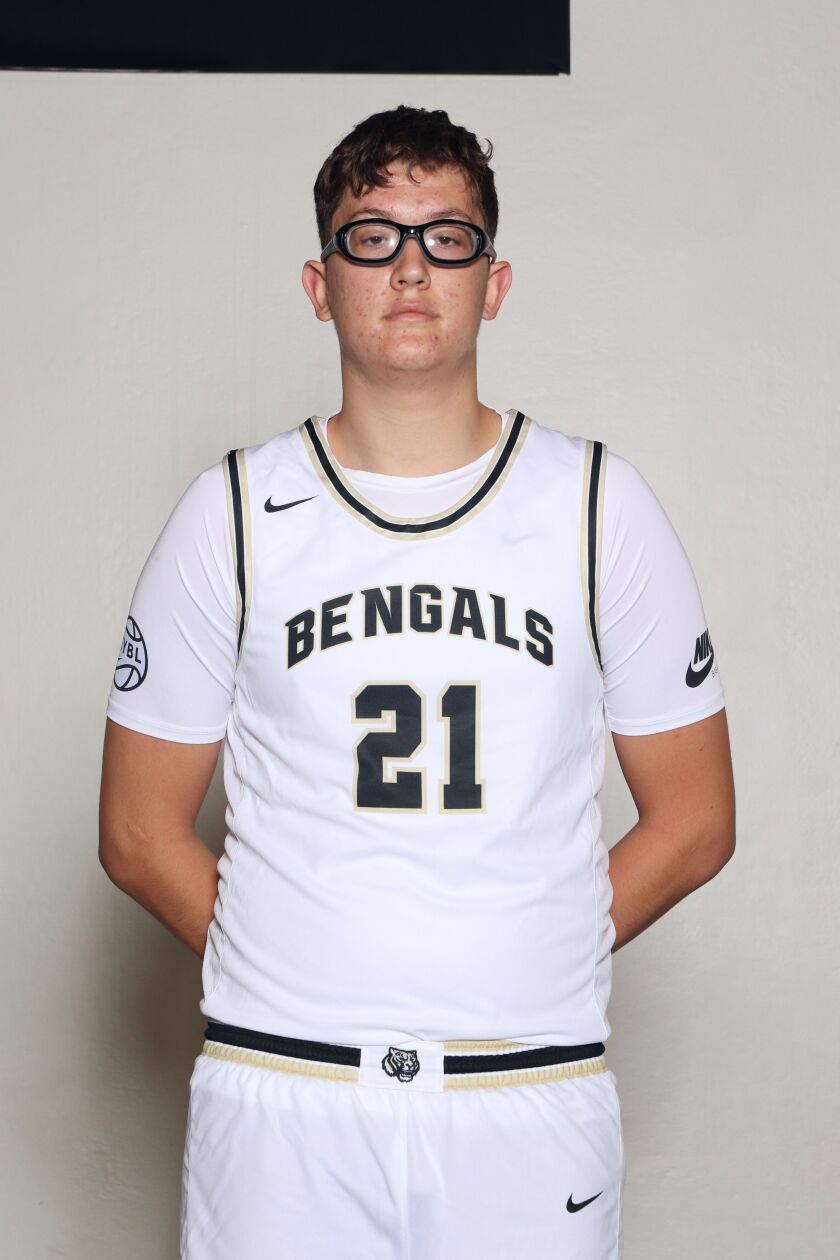 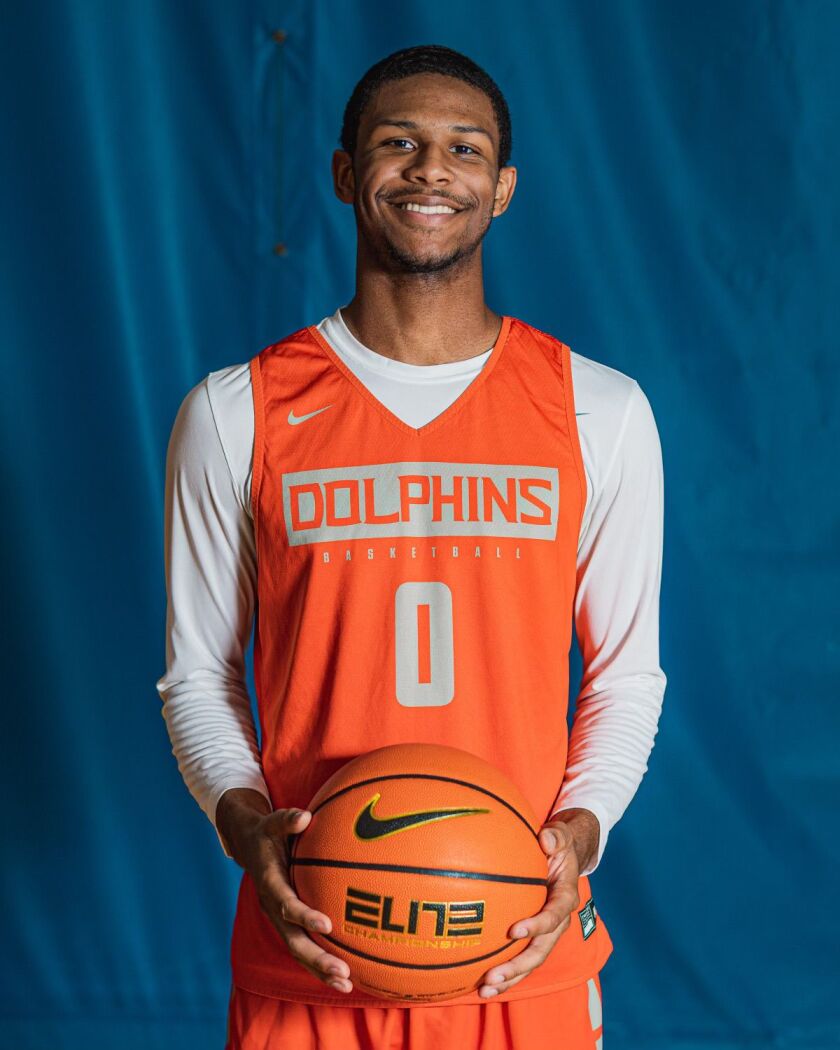 Miami recruit. First Team All-City and three-time All-Area selection that has been a varsity starter for four years. Averaged 19 points, 10 rebounds, four assists and three blocks to lead the Dolphins to the city title and first place in the Red-North/West. 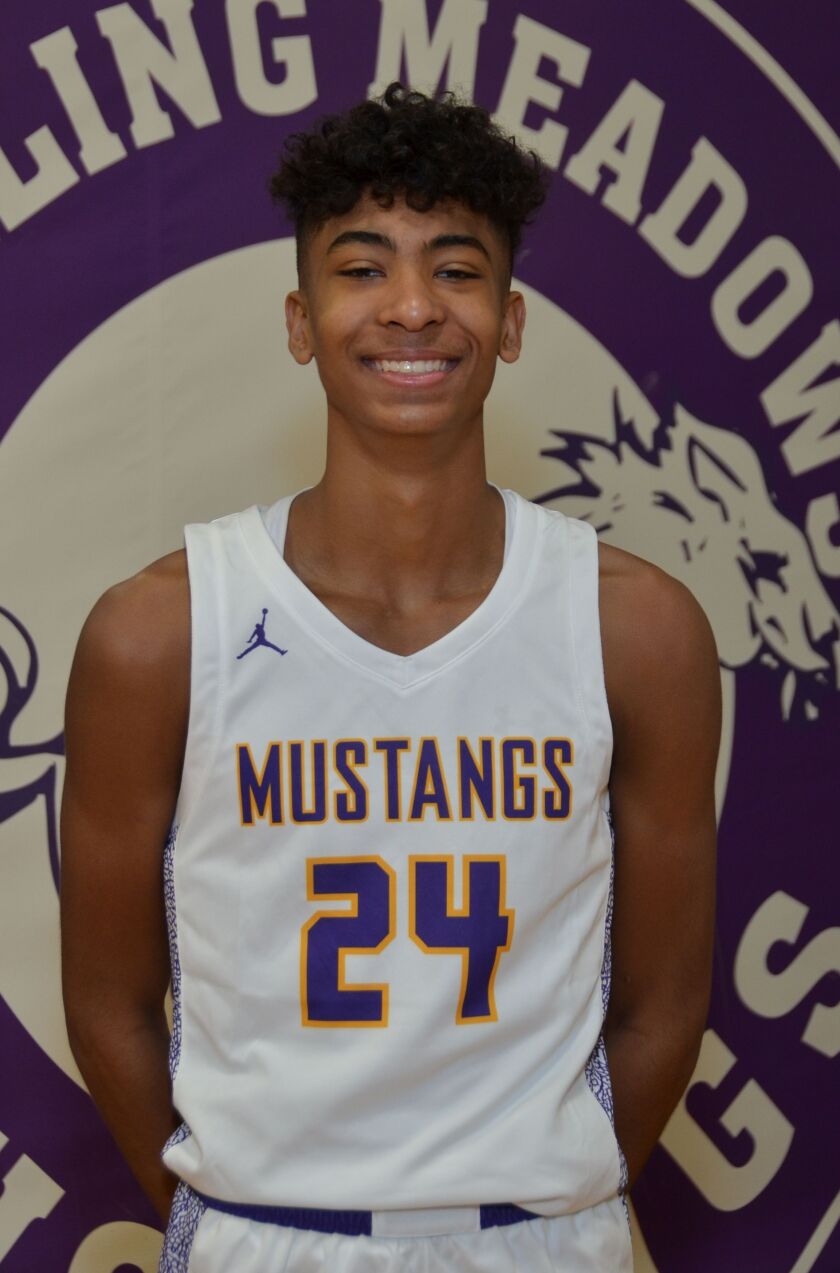 Led the Mustangs to their first regional title in more than 21 years and a first place finish in the Mid-Suburban East. Averaged 22 points, 4 rebounds and 3 assists. Shot 53% on two-pointers, 42% from three and 93% from the free-throw line. 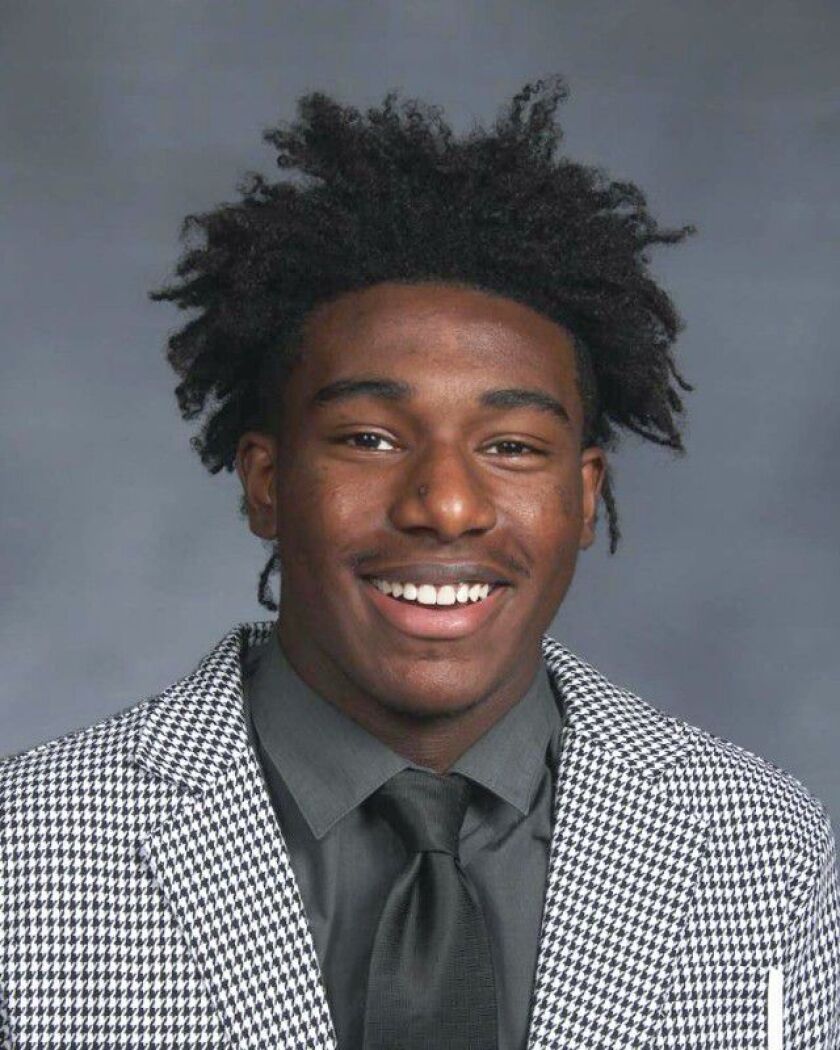 First Team All-City. MVP of the Buffalo Grove Thanksgiving Tournament and the Pekin Holiday Tournament. First Team All-Conference in the Catholic League. Averaging 21 points and has scored 30 or more in four games. Led the Caravan to a regional title and a 28-5 season. 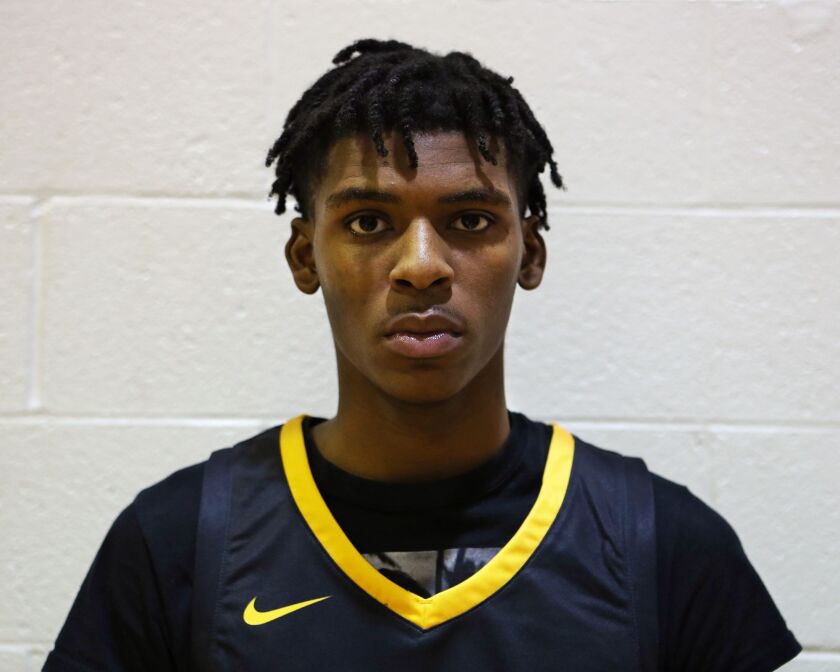 Uncommitted. Second-Team All-City selection. Averaged 17.6 points, 2 assists and 4 rebounds. Teamed with Aviyon Morris, Jalen Griffith and Miles and Wes Rubin to lead the Wolverines to the Pontiac Holiday Tournament championship, first place in the Red-South Central and more than 26 wins. 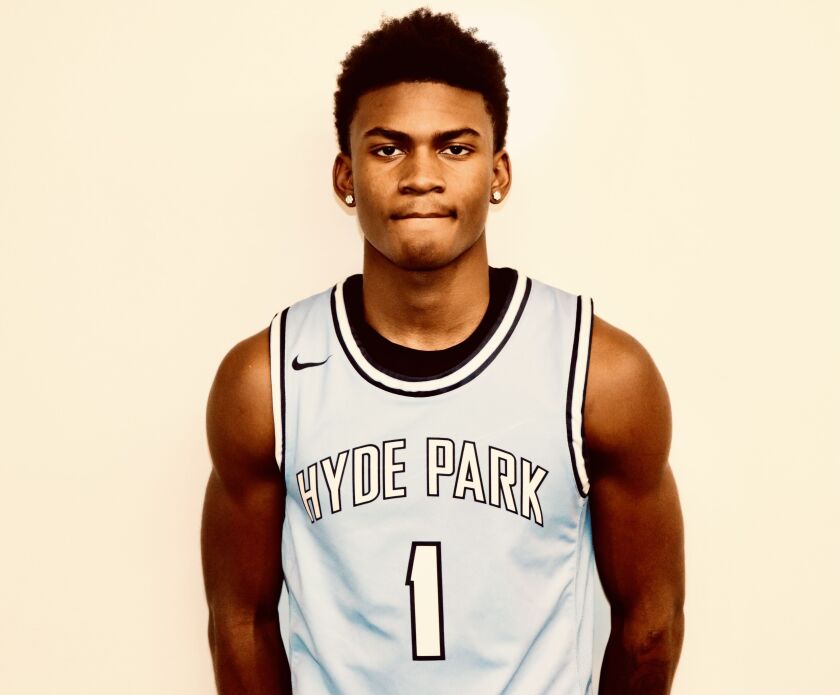 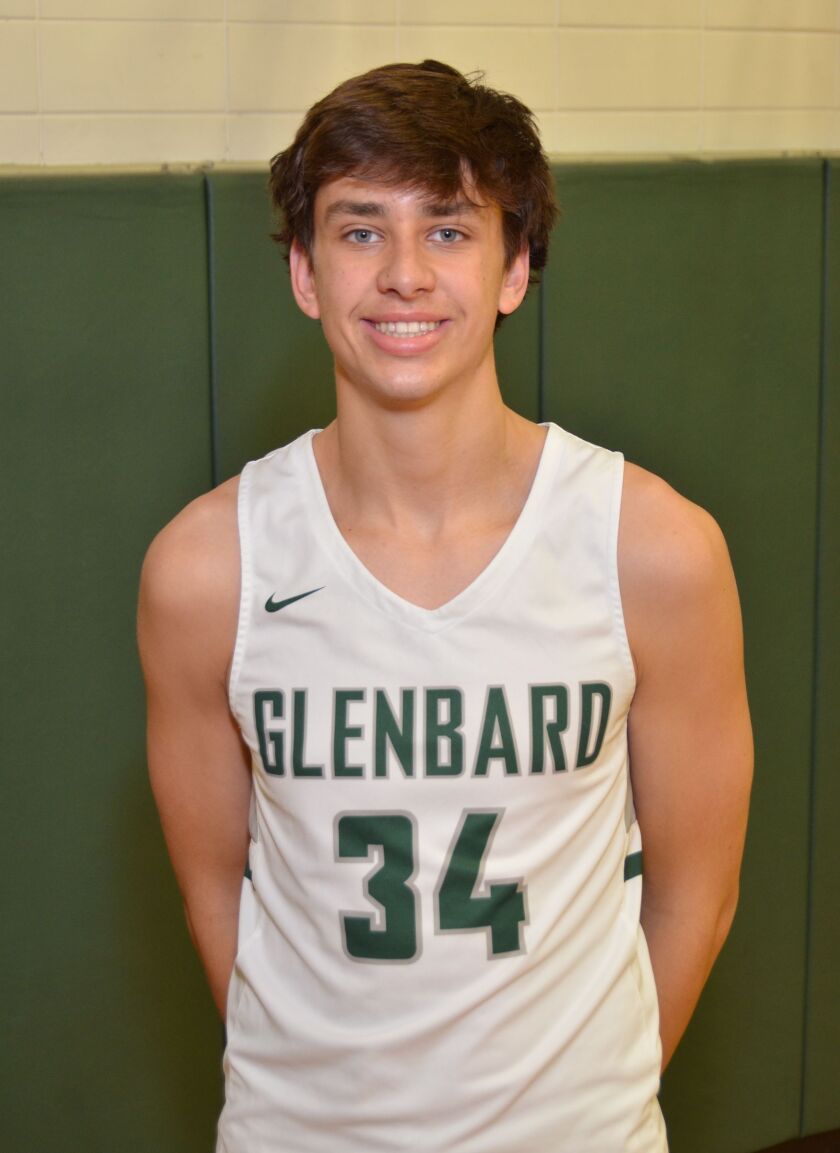 Followed up an impressive freshman season with a dominant sophomore campaign. A terrific shooter that is able to score in every way. Averaged 21.6 points and 6.3 rebounds while leading Lemont to a regional title and more than 25 wins. 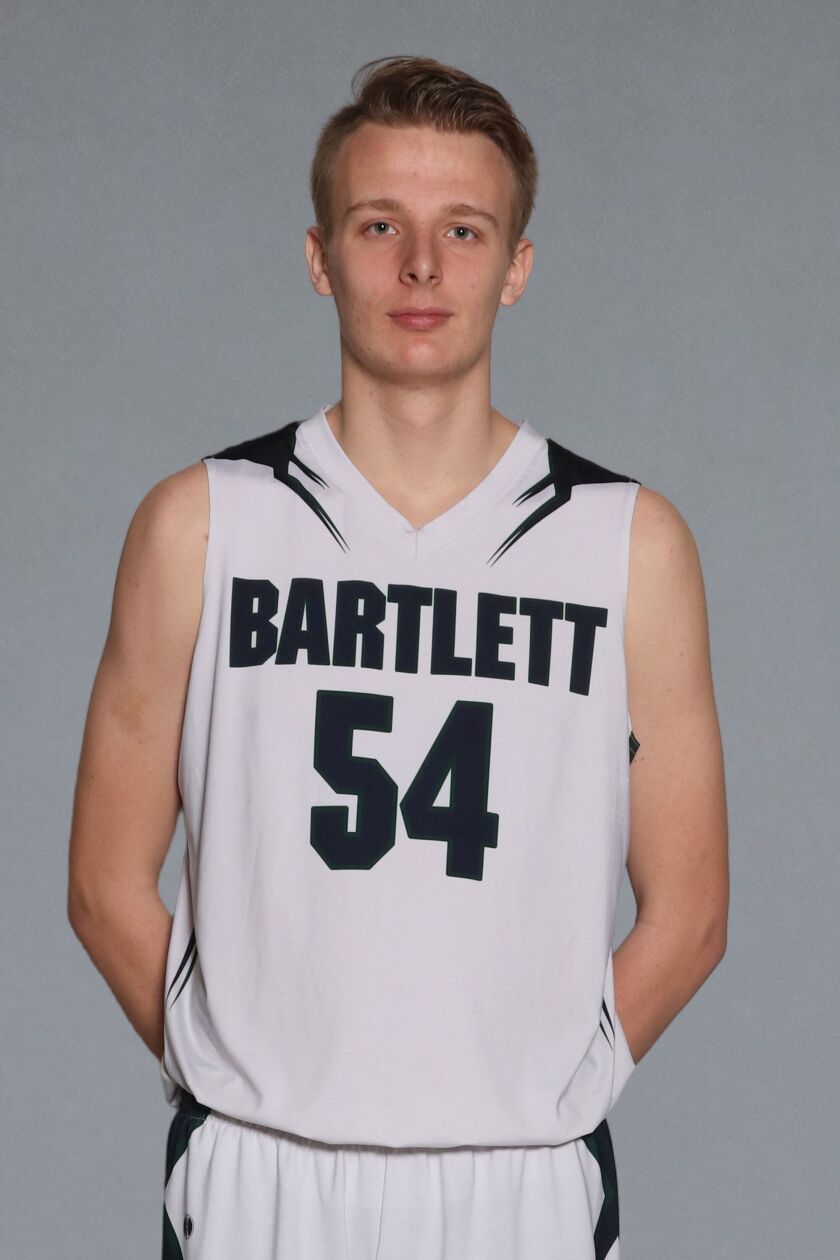 Uncommitted. Emerged from obscurity to become one of the state’s most dominant players. Averaged 18.4 points, 12.5 rebounds, 4.2 blocks and 3.2 assists. Posted multiple triple-doubles and one near quadruple-double. Led Hawks to a 25-7 season. 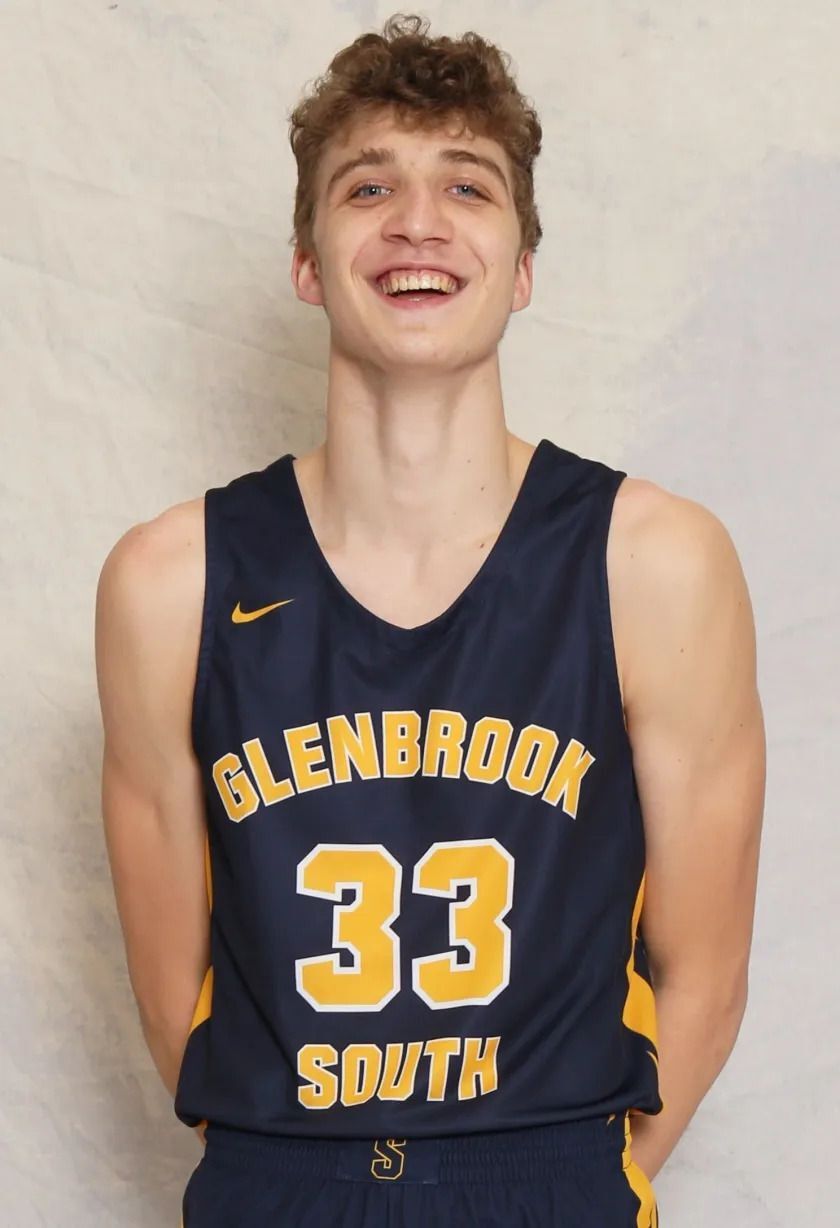 Elon recruit. Two-time All-Area Selection. The state’s most unstoppable scorer. Averaged 22.5 points, 6.7 rebounds and 2.8 assists. Shot 67% from the field and 35% from three-point range. Teamed with senior guard Cooper Noard to lead the Titans to the Central Suburban League title, a regional championship and more than 31 wins. 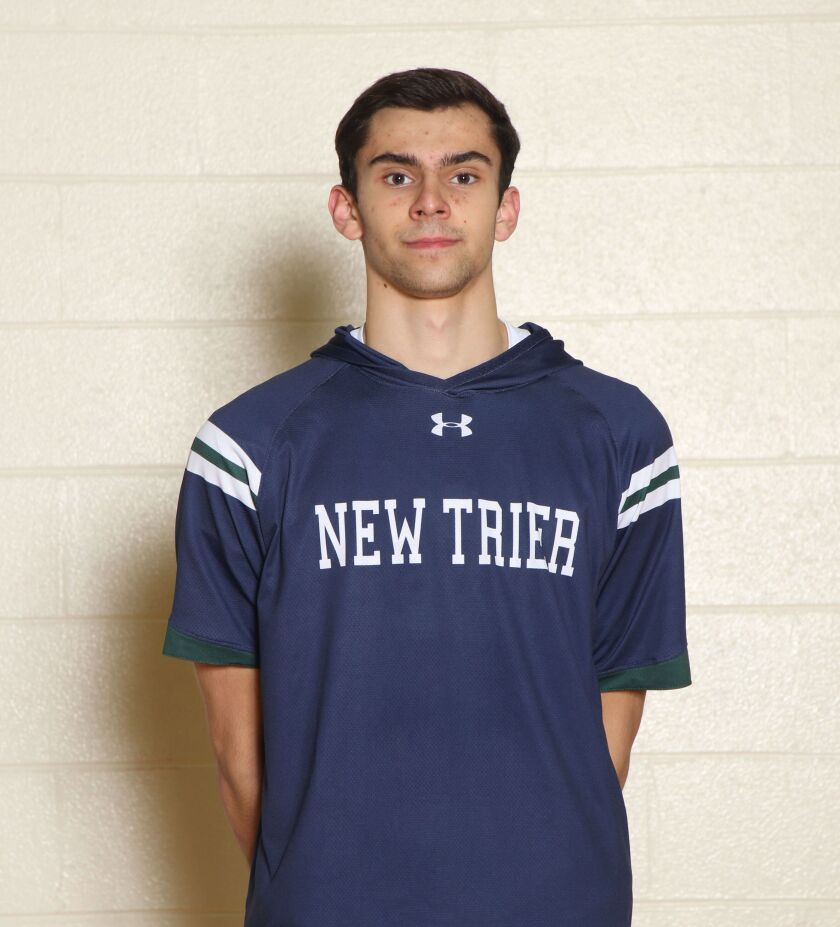 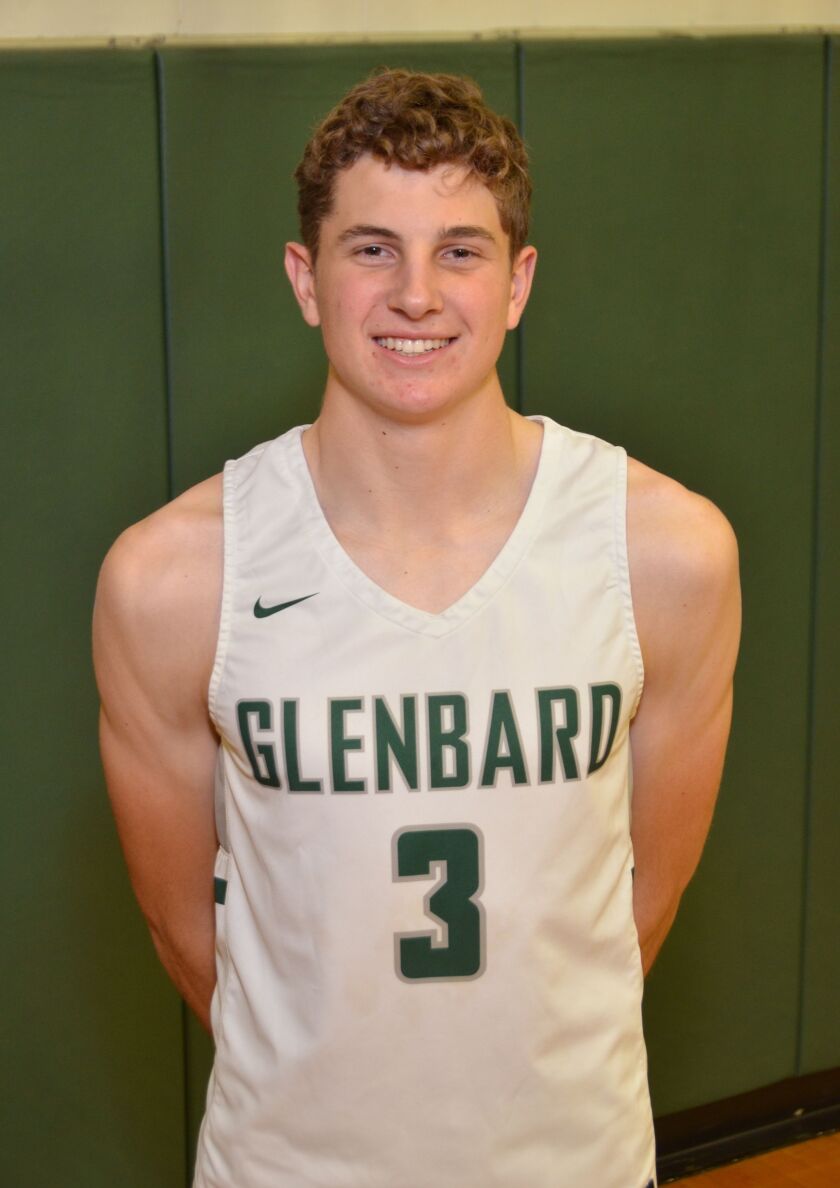 Princeton recruit. Key component of the Hilltoppers’ dominant defense. Teamed with Braden Huff, Bobby Durkin, Paxton Warden and Ryan Renfro on an undefeated regular season against in-state opponents. Averaged 12.7 points, 5.3 rebounds, 3.9 assists, 3.2 steals and 4.5 deflections while shooting 52% from the field and 37% from three-point range and 73 percent from the free-throw line. 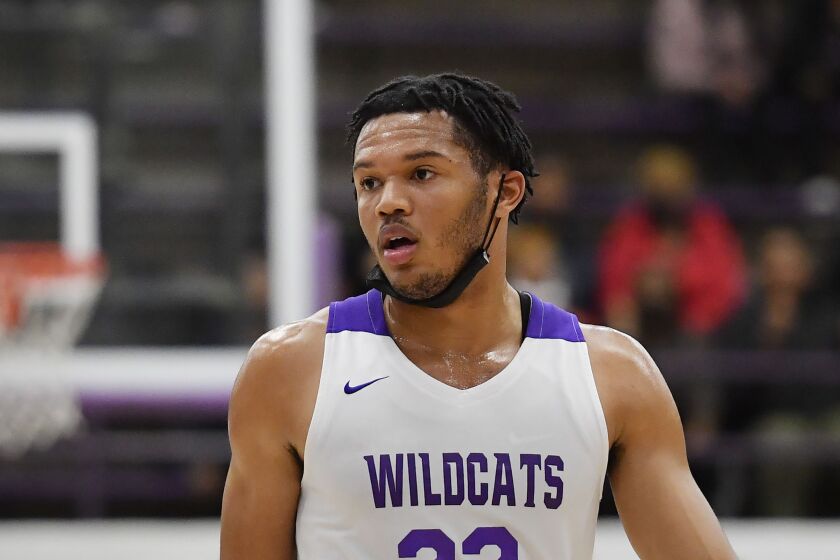 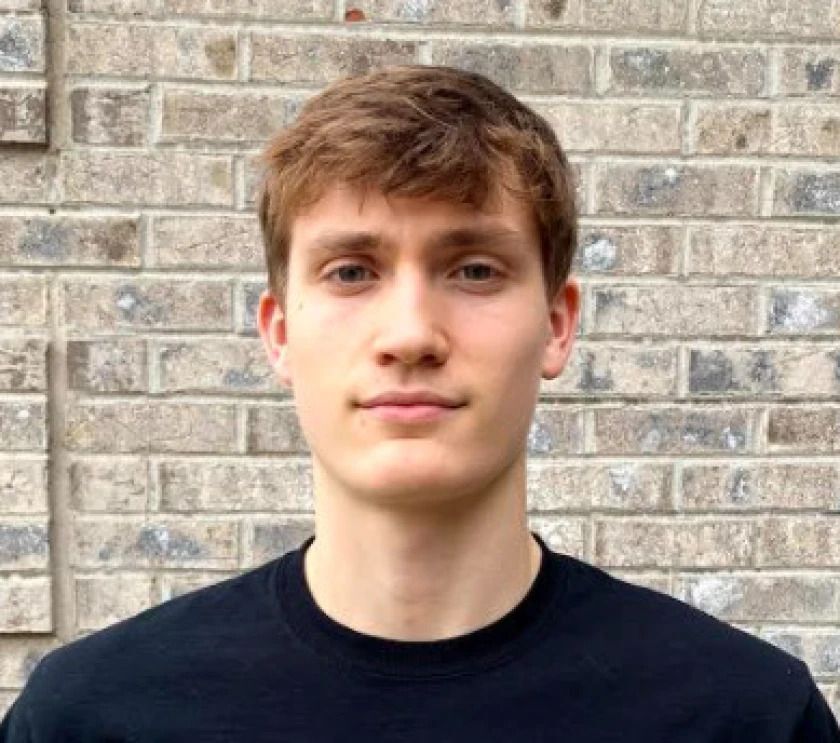 Duke recruit. Two-time All-Area Selection. Scored more than 2,000 points in his career. School’s all-time leader in points, rebounds and three-pointers. Set the state record for threes in a game (17) in 2019. Averaged 27 points, 7 rebounds and 3 assists while shooting 65% on two-pointers, 40% on threes and 87% from the free-throw line. 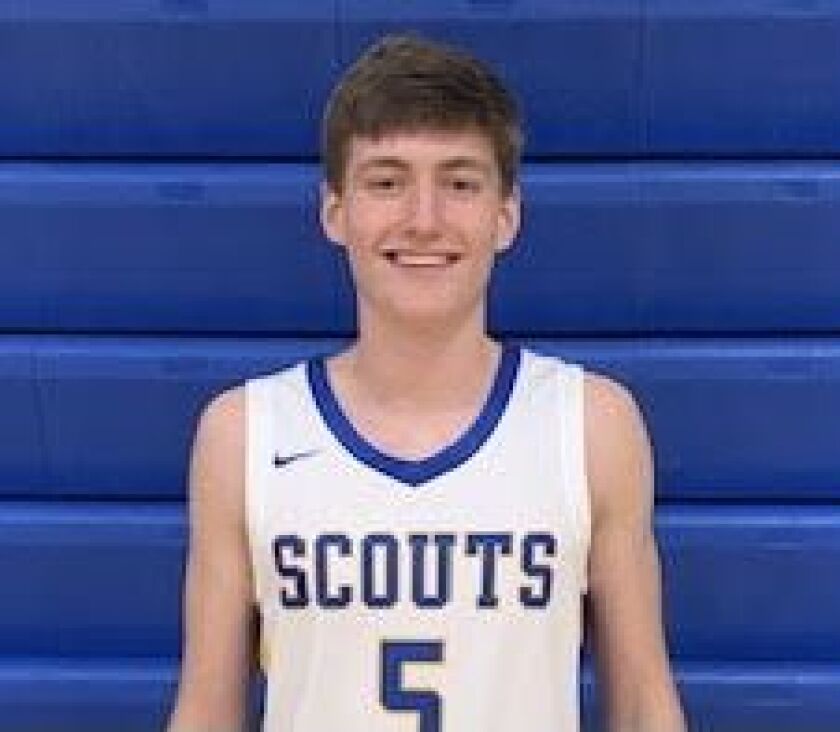 Set the school record for three-pointers in a season this year with 85 and has already scored more than 1,000 points in his career. Averaged 17 points, 6 rebounds and 3 assists. Shot 40% from three-point range and 83% from the free-throw line. Led the Scouts to the North Suburban conference title and more than 26 wins and a regional championship. 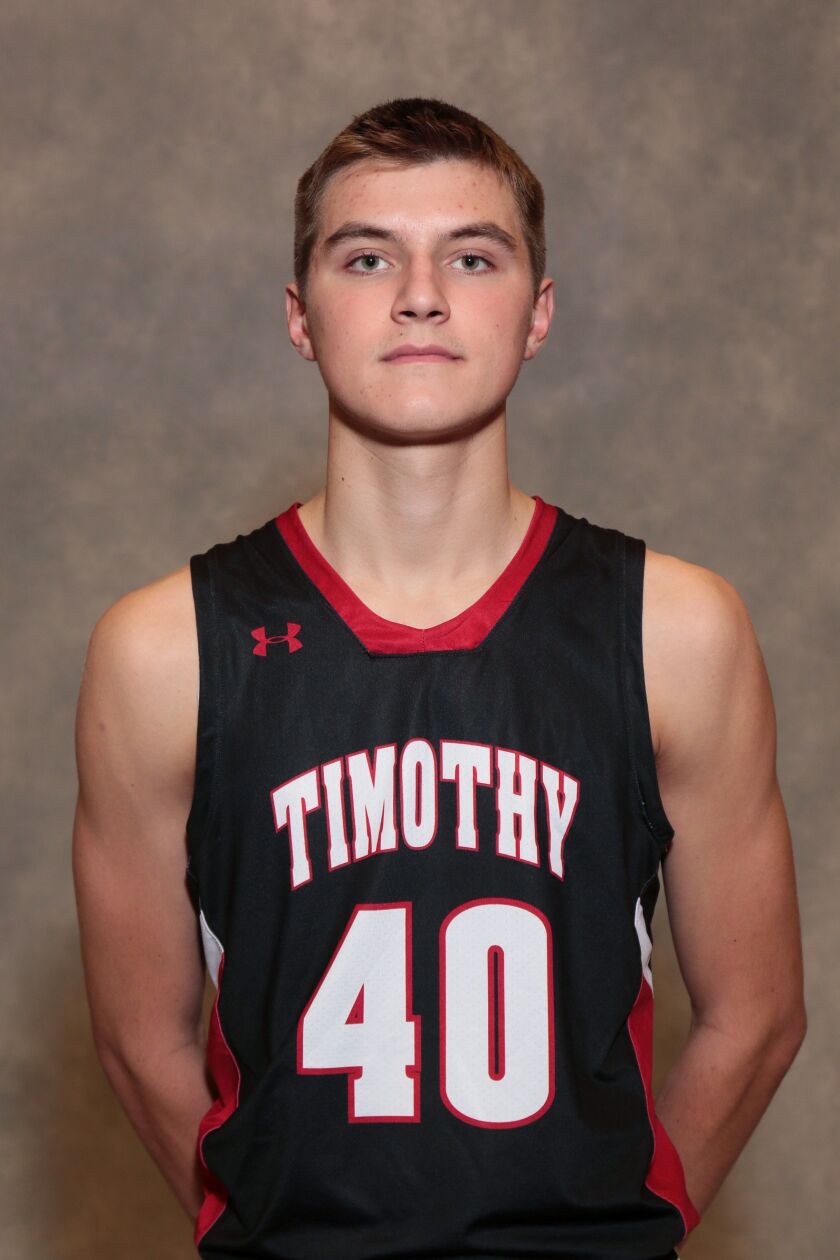 Furman recruit. Put up astounding numbers despite being the focus of every opposing defense. Averaged 26.4 points, 10 rebounds, 2.3 blocks and 2.3 steals. Shot 66% from the field and 80% from the free-throw line and drew 25 charges. 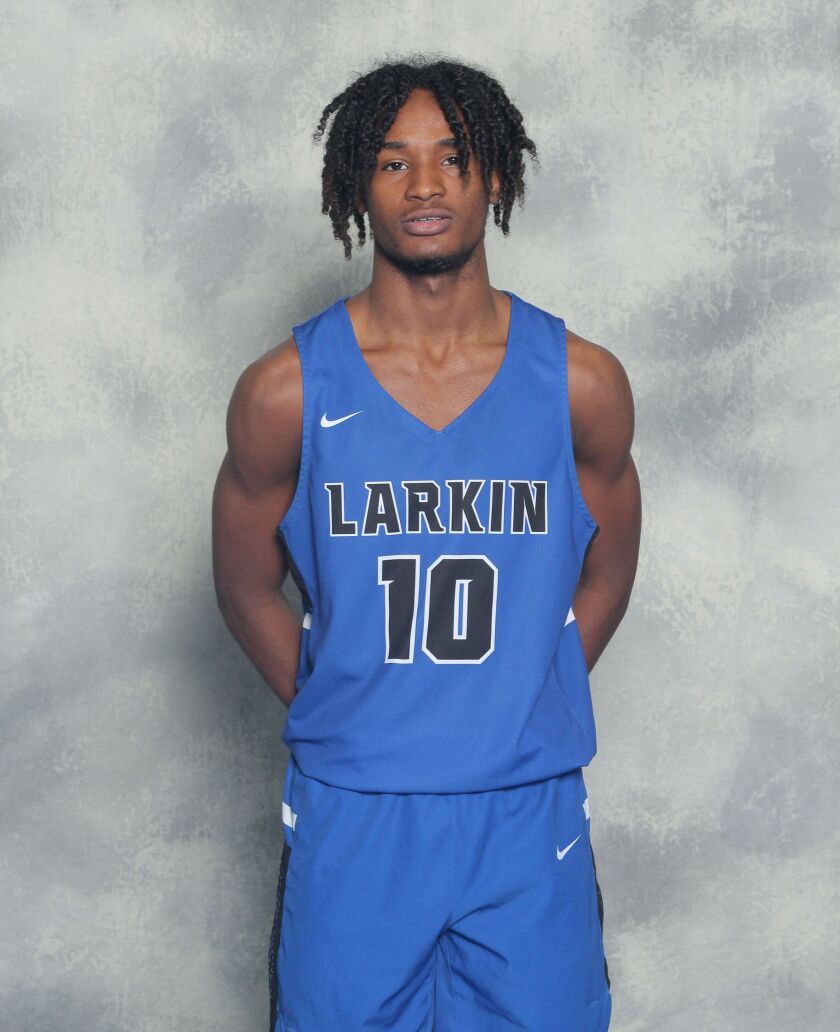 North Dakota State recruit. A dynamic scorer and standout defender. Averaged 19 points, 5 assists, 3 rebounds and three steals. Shot 53% from the field, 37% from three-point range and 88% from the free-throw line. Played his best in the biggest games and led the Royals to an undefeated title season in the Upstate Eight, a regional title and more than 29 wins.