Sir Elton John has shared an exclusive clip of Hold Me Closer, his upcoming song in collaboration with Britney Spears.

The legendary singer-songwriter, 75, has been writing and recording with the iconic popstar, 40, on a re-working of his 1971 hit Tiny Dancer.

The release of the single was officially announced on August 19 and it will be officially released later this week, on August 26.

A short clip of the song was recently leaked online and spread across social media, but the clip was quickly erased by a copyright claim.

Now it seems that Sir Elton had taken matters into his own hands, sharing an extended video clip of him performing the song live. 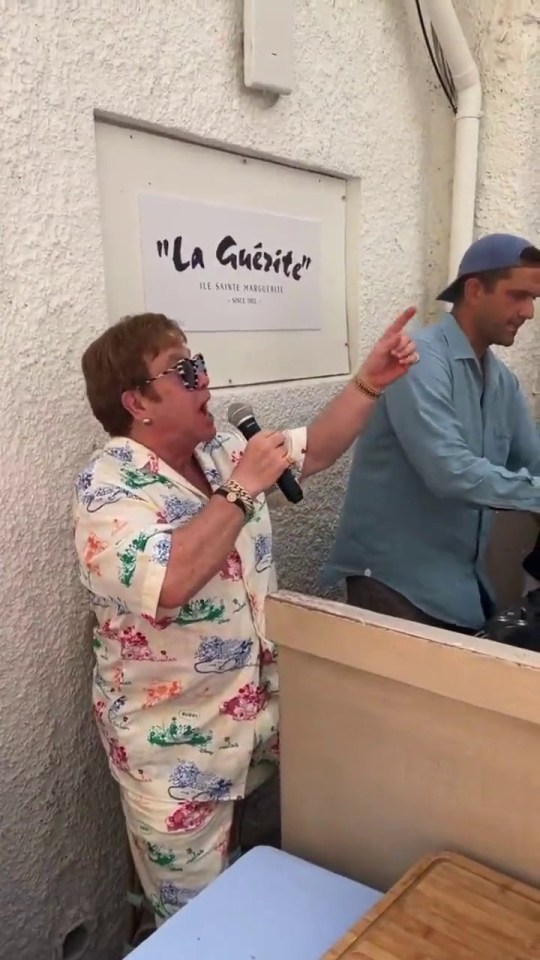 In the video, a DJ begins to play the song and the crowd immediately recognises what it is.

Sir Elton shouts ‘Britney Spears and Elton John!’ to those in attendance.

He then begins to perform the song, singing the words to Britney’s part of the song – he then intermittently hollers ‘Britney Spears!’ to the crowd. 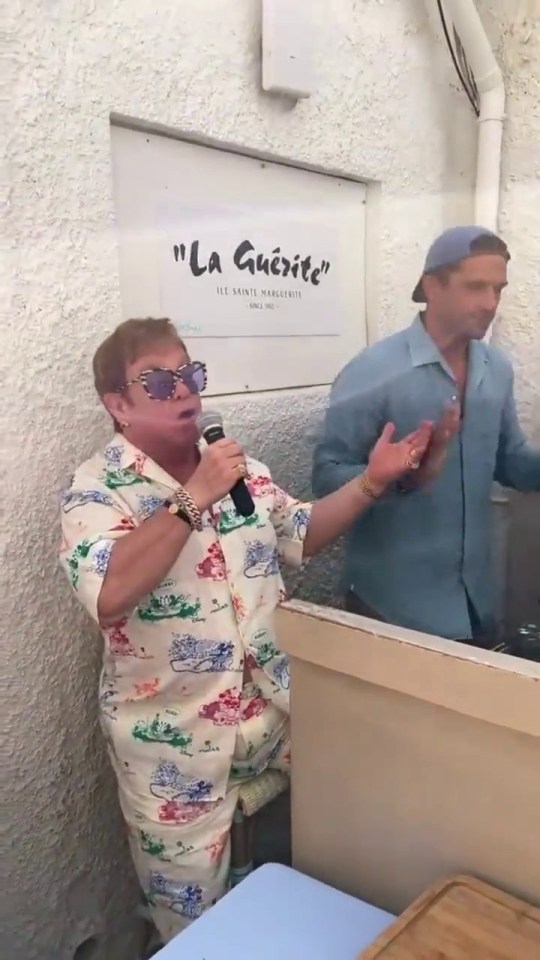 In a typically snazzy outfit, Elton gave it his all (Picture: Twitter/@eltonofficial)

The crowd at the restaurant can’t seem to believe there eyes and immediately start to film the intimate performance from Sir Elton.

The song with Britney will mark her first new material in six years – fans are hoping that recent court victories for the pop star will let her get back to making music. 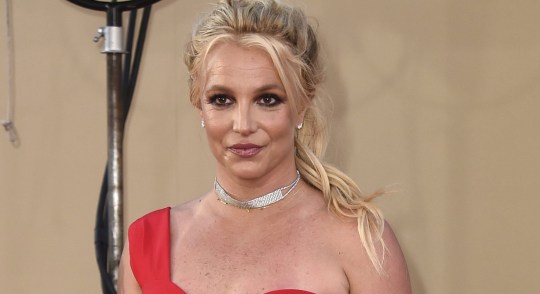 Fans have been tempted to find clips of the song ever since rumours about it first leaked onto the web – but many have resisted the temptation.

‘I’m so tempted to go find Hold Me Closer leak,’ one fan said. ‘But I want to respect both Britney & Elton, I’ve been waiting for this moment for almost six years.’

La Guerite was also the spot where Sir Elton performed his 2021 single with Dua Lipa, Cold Heart – it’s seems to be a popular spot for the music icon to debut new singles.

It was this time last year that he debuted the song – Sir Elton clearly likes to jet off to France to catch some rays during the summer holidays.

At the time, Sir Elton posted the video to Instagram: ‘Thought I’d surprise the people at La Guerite beach restaurant with a performance of the new track.’

MORE : ‘I’m insecure as hell’: Britney Spears admits she cries herself to sleep most nights in heartbreaking post

Why choose a Short Term Visa

Why choose a Short Term Visa