A Utah distillery is giving back big-time to help preserve land in its own backyard.

Renowned High West Distillery, based in Park City, is committing $1 million over three years to protect western land and its inhabitants, according to a press release.

The “Protect the West” initiative coincided with the relaunch of High West’s seasonal Campfire whiskey, which the brand considers one of its most “unique and iconic expressions.”

The $150,000 inaugural donation will be split between three organizations: Protect Our Winters, American Prairie and Wildland Firefighter Foundation as wildfires continue to scorch the American West.

These organizations address three critical areas of concern for the distillery, including the fight against wildfires, protecting winters and preserving land and wildlife.

High West has already donated over $1 million to nonprofits since opening in 2007.

It began to do so after recognizing higher temperatures, severe droughts, drier forests and reduced snowpack in the area.

“We just felt an increasing urgency in the last year or two to do more.”

“The West is our home,” he said. “We’ve always been committed to supporting organizations that protect the West and given accordingly, but we just felt an increasing urgency in the last year or two to do more.” 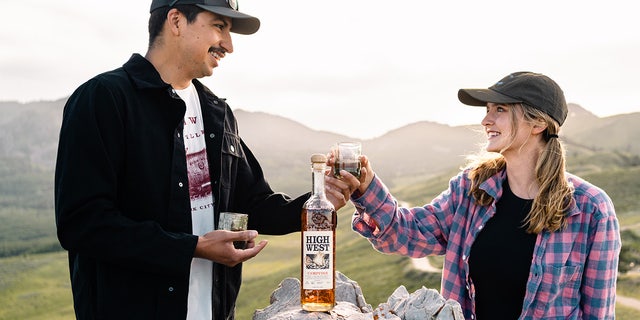 More than three million acres of U.S. land have burned so far in 2022 — an amount that’s nearly the size of Connecticut, according to the press release.

Schear noted that some wildfires have come within “miles” of High West’s properties; so the group felt it was time to “double down” on taking action.

“That’s what the $1 million pledge to Protect the West is about,” he said.

“We’re excited to partner with organizations who are equally passionate about preserving this beautiful place, and we hope that by doing this … we can inspire and reward others for doing more, too.” 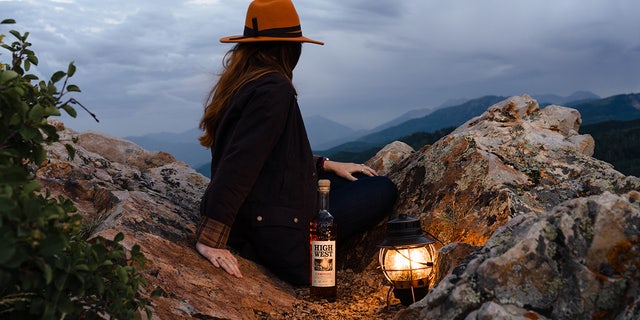 The general manager mentioned that the West is loved by all for its natural beauty — a feature High West has taken advantage of as the distillery sits at the foot of a 10,000-foot-tall mountain peak.

Schear urged the public to think twice before leaving fires unattended or grabbing a plastic water bottle, and to consider the larger impacts these choices could have on America’s beautiful landscape.

6 BREWERIES ACROSS AMERICA THAT OFFER GREAT BREWS AND STUNNING VIEWS, TOO

In honor of the national return of Campfire Whiskey, High West has pledged to donate $50,000 to the Wildland Firefighter Foundation alone, while matching consumer donations up to an additional $50,000.

“To us, this issue goes far beyond bottle sales,” Schear said.

“We don’t want to reduce our support for the West simply based on how many people buy our products.” 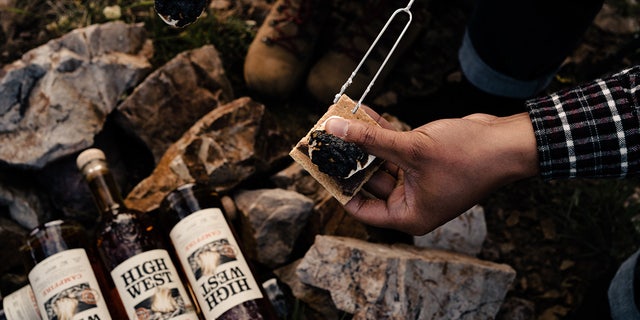 “We will be flooding our channels with reminders that you can drink a Campfire, so you don’t need to light one when visiting the West this season,” he also said.

Future donations will be announced over the three-year period while High West identifies and supports more organizations with the same goal of western land protection.

“We hope this inspires change,” Schear said. “Our home is in danger. There is no clearer way to say it.”

He added, “Other brands, other nonprofits, visitors to High West — this is our moment to say we want to work together toward protecting the West.” 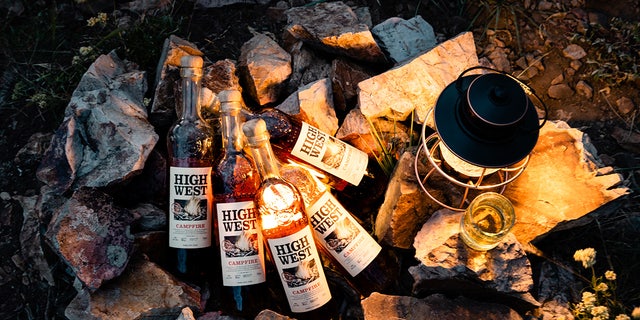 Wildland Firefighter Foundation is a nonprofit dedicated to assisting injured firefighters and helping the families of firefighters who are lost in the line of duty.

Protect Our Winters is a community comprised of athletes, scientists, creative professionals and business leaders who seek to advance nonpartisan climate change policies to protect the American landscape.

American Prairie is a group set on creating the largest nature reserve in the U.S. by purchasing habitats that connect existing public lands for wildlife conservation and public access.

Donations to these organizations, in contribution to the greater “Protect the West” initiative, are being accepted at highwest.com.