Tyrone “Skippy” Winfield danced like he was on wheels.

He’d glide around floors as if they were made of ice, feet imperceptibly propelling him “like a James Brown,” said his wife and dance partner Celeste.

They were a formidable steppin’ team, winning dozens of trophies for performing the smooth swing dance and, some years, as much as $20,000 in prizes. They’d draw extended applause for fluid turns that seemed to involve telepathic communication between the partnersy.

“They looked like they were on skates,” said WLS-TV photojournalist Ken Bedford, a promoter of steppin’ events.

Known as “Ty Skippy,” Mr. Winfield was in demand at steppin’ gatherings around the country, where people would sign up with him for lessons.

He and his wife knew each other since they were kids growing up in West Pullman. She said she could never have another partner so in sync with her. “Not like him,” she said.

“Ty Skippy” Winfield and his wife Celeste sometimes wore lightweight clothing that made them appear to float on the dance floor. “I had me and my husband’s suits tailor-made so his suit was the same as mine,” she said.

He went to Carver Area High School, was good at basketball and singing, and he played drums and guitar.

“He told me he saw one of his brothers dancing, and he took off from there,” Celeste Sutton-Winfield said. “Dancing was his life.”

She learned to do turns while dancing in the dirt with her sister Tina Parnell at West Pullman Park. By 15, she beat her future husband in a dance contest organized by Sam Chatman, the Chicago DJ credited with coining the term steppin’.

After her father died when she was 19, “He was so supportive,” she said. “He was over every day.”

The day of her father’s service, “He was in the funeral home when we got there.”

They began their family and had the first of their children, and he proposed marriage numerous times.

“I had about 12 or more engagement rings,” his wife said.

But, she said, “He liked clubbing and being out in the world. He used to shoot dice. He loved hanging out with his guys. I outgrew it before he did.”

After studying the Bible together, she said they decided to get married last February.

Over the years, he attended Prairie View A&M College and did painting, carpentry, warehouse work and furnace repair.

He never stopped steppin’, excelling at freestyle, with its splits and flips. The couple danced at clubs including the Dungeon and CopHerBox II.

With its emphasis on smooth footwork and graceful turns, steppin’ evolved from the Lindy hop, ballroom dancing and the “bopping” of earlier generations, said Pete Frazier, who helps organize the “World’s Largest Steppers’ Contest” at the Tinley Park Convention Center. Last year, Mr. Winfield and his wife were honored there as legendary steppers.

And, thanks to YouTube, “You could see his dancing moves,” Chatman said, “and his reputation sort of exploded.”

At steppin’ gatherings, “We would bring Ty Skippy out, him and Celeste,” Chatman said. “The crowd would just go wild when he would do various moves.”

“He had the attitude, the suit and the hat — touch his brim with his right hand; turn around, spin, do a split, turn the girl a certain kind of way,” said Tony Wilson, a singer-dancer who performs as Young James Brown.

Mr. Winfield “spoke with his feet,” said Antoine Carmichael, an R&B performer who records as Carmichael Musiclover. “This guy was so flexible and so fast it was crazy. He was the best stepper I’ve ever seen.”

“He was well known throughout the United States for his dance moves,” said Detroit stepper Sherry Gordon. “Him and Celeste were amazing.”

“I’ve never seen anyone dance like him,” said Sonji Stewart, a steppin’ blogger from Virginia Beach. “He’s got the fastest feet in the land.”

Frazier said Mr. Winfield and his wife “could have danced on State Street and probably could have made a living at it, the showmanship was so great.”

After his service at Leak and Sons Funeral Home in Country Club Hills, his family and friends celebrated his life by steppin’. 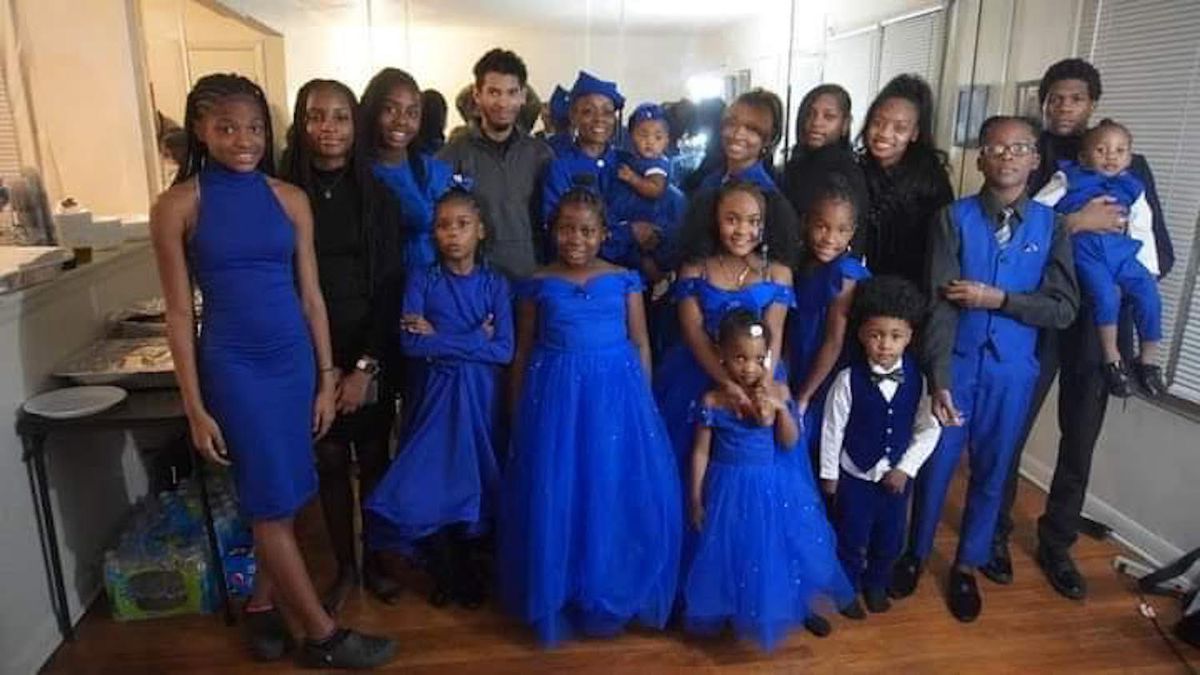 His wife said she doesn’t like to be distracted at worship but that she is finding comfort from a note he passed to her in church the day before he died.

It read: “You are so beautiful today.”