And maybe you’ve seen every Christmas movie there is. But there are tons of movies out there that, from the right perspective, count as a holiday watch. Here’s a list of some unsuspecting movies that fall into the Christmas genre.

With ‘WandaVision’ and ‘The Mandalorian,’ Disney+ has found its magic spell

Director Steven Spielberg’s comedy horror film takes place during Christmas. In fact, the gremlins themselves arrive in a wrapped present. And though the creatures wreak havoc, they cause destruction while occasionally donning Christmas hats and singing Christmas carols. It’s true: Monsters and blood don’t scream holiday spirit, but the film could be seen as a cautionary tale on the dangers of gift-giving.

How to watch it: You can watch “Gremlins” with a Philo subscription or purchase it on Google Play, Vudu, iTunes or Amazon Prime Video. 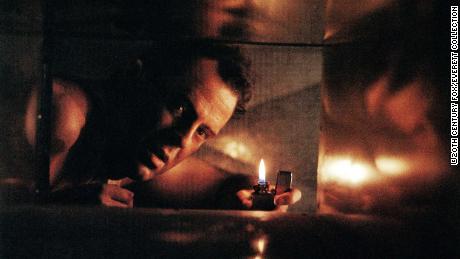 The Bruce Willis action flick is a standard in the genre of unassuming Christmas movies — and for good reason. The movie takes place during a holiday Christmas party. In between fight scenes, there’s snow, a Christmas soundtrack and even an appearance from Santa Claus himself. The film’s director even proclaimed that it should be counted as a classic Christmas movie.

How to watch it: You can watch “Die Hard” with a Hulu, HBO Max, Amazon Prime Video or Cinemax subscription, or purchase it on YouTube or Vudu. 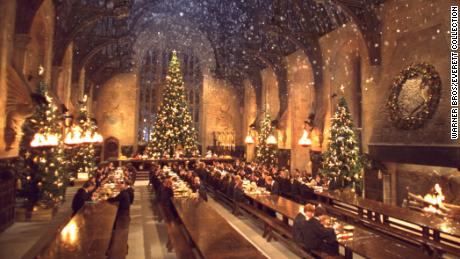 Fans of the books and films know that each installment features a Christmas celebration. Whether it’s the tender moment Harry Potter receives his first array of presents in “Harry Potter and the Sorcerer’s Stone,” or the visit to his parent’s hometown in “Harry Potter and the Deathly Hallows,” each Christmas celebration holds significance to the plot. Plus, there are also recurring gags like questionable gift choices from the well-meaning Hagrid, a yearly knitted sweater from Molly Weasley and a mysterious gift that becomes a life-saving tool in each movie.

How to watch it: You can watch the “Harry Potter” films with a Peacock subscription or purchase them on YouTube, iTunes, Google Play, Vudu or Amazon Prime Video.

‘While You Were Sleeping’ 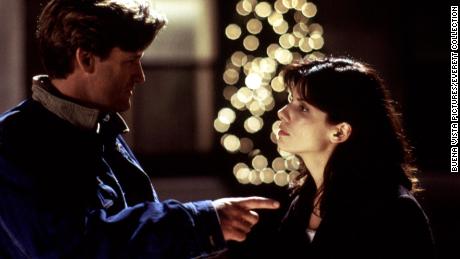 As if anyone needed an excuse to catch Sandra Bullock in the classic romantic film. While pretending to be a comatose patient’s fiancée doesn’t seem particularly festive, there are plenty of moments to remind you of the holiday season. There are awkward family dinners, an ice skating scene and Chicago snow. Plenty of twinkle lights and Christmas music also channel the holiday theme.

How to watch it: You can watch “While You Were Sleeping” with a Disney+ subscription or purchase it on iTunes, Amazon Prime Video, YouTube, Google Play or Vudu.

While the serial killings of a Wall Street broker won’t make you feel warm and fuzzy inside, there’s no denying that this film takes place during the holidays. The film’s black humor surprisingly fits during a killer Christmas scene that inspires Christian Bale’s character, Patrick Bateman, to plan his next murder. It’s almost fitting that his girlfriend, Evelyn, played by Reese Witherspoon, calls him “a grinch.”

How to watch it: You can watch “American Psycho” with a Peacock or Cinemax subscription or purchase it on iTunes, YouTube, Vudu or Google Play. 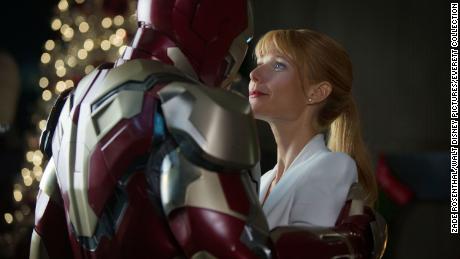 Yes, it’s a superhero flick. But Robert Downey Jr.’s Tony Stark is trying to save the world (again) during the Christmas season. Even between action-packed scenes, there are shots of a decorated tree, Christmas lights and plenty of snow. Like a modern day Scrooge, Stark goes through a transformation. And his big revelation comes while “Jingle Bells” plays in the background.

How to watch it: You can watch “Iron Man 3” with a Disney+ subscription or purchase it on iTunes, Amazon Prime Video, YouTube, Google Play or Vudu. 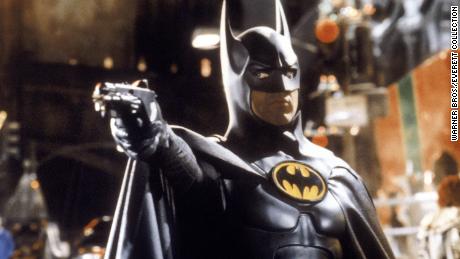 Batman’s entire thing is being dark and gritty. He’s the antithesis to the Christmas spirit. But the juxtaposition of the holidays to Michael Keaton’s brooding Batman adds a touch of dark humor to the action flick. The Christmas decorations, blankets of snow and relative cheeriness of Batman’s environment solidify its place as a holiday film without being overly preachy about it. This time around, the bad guys are literally jumping out of the presents.

How to watch it: You can watch “Batman Returns” with an HBO Max subscription or purchase it on iTunes, Amazon Prime Video, YouTube, Google Play or Vudu. 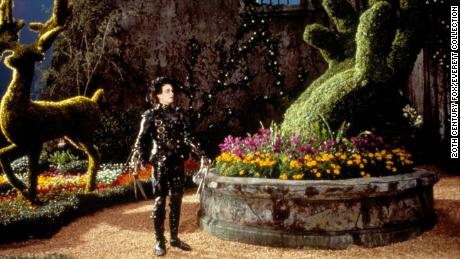 While a young Johnny Depp walks around with appendages that are a safety hazard, the last third of the film takes place during a Christmas party. And there’s the classic scene where Depp entertains Winona Ryder’s character with handmade ice sculptures over the backdrop of some Christmas carols. Without giving any spoilers, the film’s end is equal parts tragic and snow-filled.

How to watch it: You can watch “Edward Scissorhands” with a Hulu, Starz, Sling TV or Amazon Prime Video subscription or purchase it on iTunes, YouTube or Vudu. 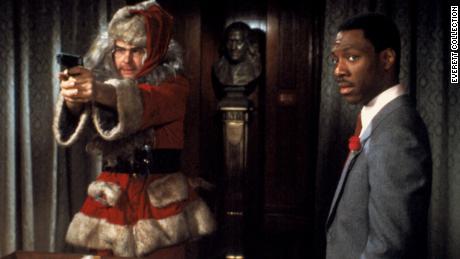 This vintage Eddie Murphy film features the comedian at his finest. Here’s the basic premise: the humble Murphy switches lifestyles with an upper class financial broker in order to win a bet. But because the film takes place in Philadelphia during Christmas, there are plenty of holiday gags that add to the movie’s hilarity. The drunk Santa scene alone may make it the best accidentally festive movie of all time.

How to watch it: You can watch “Trading Places” with a purchase on iTunes, Google Play, Amazon Prime Video, YouTube or Vudu.