Kim Kardashian revealed she tried everything “humanly possible” to make her marriage to Kanye West work.

Kim, 41, admitted during the season finale of “The Kardashians” that people would question how she stayed married to West if they knew what the relationship was really like.

The SKIMS founder opened up about her relationship with West while giving advice to sister Khloe Kardashian after news broke that baby daddy Tristan Thompson had cheated on her again.

“I feel like we always tiptoe around each other’s situations because we don’t want to meddle. And I respect that no one came to me during my marriage and was like, ‘Are you good?'” Kim said during the episode. “Everyone let me have my own journey and see that on my own, and I appreciate that.

Kim Kardashian revealed her marriage to Kanye West lasted as long as it did because she tried everything “humanly possible” to make the relationship work.
(Getty Images)

“But sometimes I look back, and I’m like, ‘When do we jump in?’ That’s what I am so unclear about.”

Kim went on to discuss her relationship with West. She filed for divorce from him in February 2021, and the reality TV star was legally declared single in March.

“If people knew what my relationship really was like, I think they would be like, ‘How did this last this long?'” Kim revealed. “But I can live with myself knowing that I tried everything humanly possible to make a situation work and so I can walk away feeling absolutely guilt-free.” 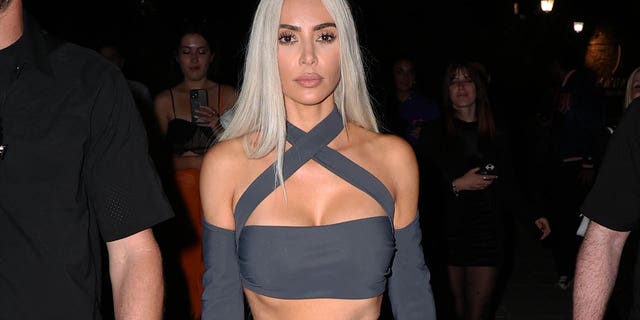 Kim noted that Khloe had also tried everything in her relationship with Thompson, the father of her daughter True.

“I feel like you can at least say you had a family, you tried everything in your might and you can look your daughter in the face and say that,” Kim said.

West and Kardashian have had a rocky public divorce. The musician had been airing out his drama with Kardashian over the parenting of their kids and the “Keeping up with the Kardashians” star’s new boyfriend, Pete Davidson.

West has been silent on social media since being banned from Instagram for 24 hours in March. The rapper was banned due to a violation of Instagram’s policies on hate speech, harassment and bullying, a spokesperson for Meta, the parent company if Instagram, confirmed to Fox News Digital at the time. 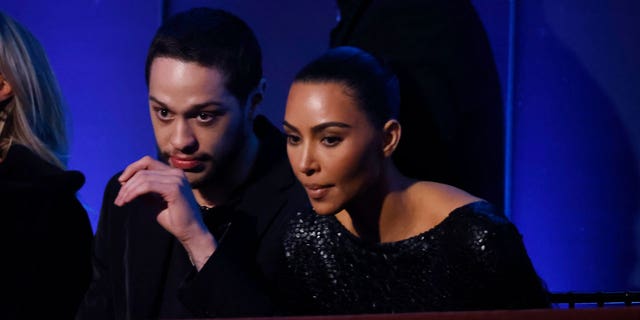 Kardashian has since moved on with comedian Pete Davidson.
(Paul Morigi/Getty Images)

Leading up to his suspension, Kardashian claimed in court documents that West’s posts on Instagram caused her “emotional distress.”

“I very much desire to be divorced,” Kardashian wrote in a court filing obtained by Fox News Digital.

“I have asked Kanye to keep our divorce private, but he has not done so. Kanye has been putting a lot of misinformation regarding our private family matters and co-parenting on social media which has created emotional distress.”

Lauryn Overhultz is an entertainment writer for Fox News Digital.