How Much Melatonin Is Safe for Kids? New CDC Report Raises Concerns

Melatonin supplements help people get to sleep because they mimic the body’s natural production of the hormone. Thanks to their more natural branding as a sleeping aid with no prescription needed, they’ve grown in popularity in recent years — including in children who may have taken too much or got into their parents’ medicine cabinet.

Can you guess the celebs in these pictures?

According to a recent report by the US Centers for Disease Control and Prevention, the number of calls to poison control for kids who took too much melatonin, mostly by accident, have increased substantially from 2012 to 2021 — a total of 260,435 cases during the 10-year period. While most children (about 83%) had no symptoms after their ingestion, some had serious side effects or needed to be hospitalized.

Most reports happened in the child’s home, and were in children age 5 or younger who accidentally took melatonin (meaning their parent hadn’t given it to them), but the most hospitalizations happened in teenagers who intentionally took it, the report says.

Not only does the CDC report suggest a link to sleep disturbances brought on by the COVID-19 pandemic (the largest annual increase in melatonin use coincided with COVID-19), but it also calls attention to the importance of correct dosing and the seriousness of supplements that affect our brains and bodies.

Here’s everything we know about melatonin, its risks and benefits and how it works.

Read more: Collagen Supplements Promise Smooth Skin, But You Should Eat These Foods Instead 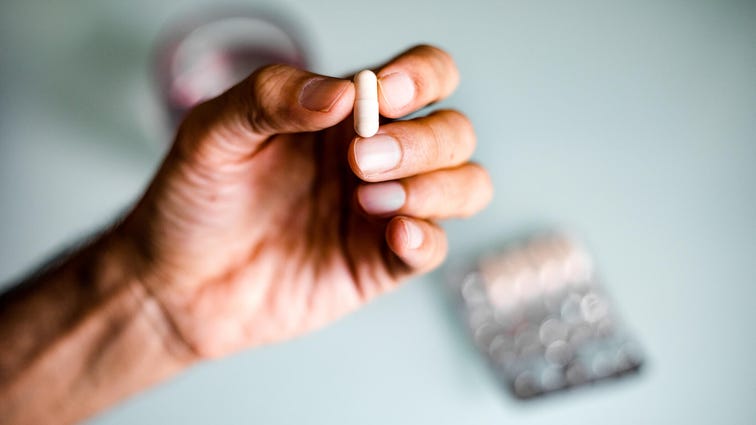 Melatonin is a hormone that animals, including humans, produce to regulate circadian rhythms. Melatonin may have some other functions, but its role in sleep-wake cycles is the most extensively studied and understood.

Everyone has a circadian rhythm or “internal clock” that runs on a 24-hour cycle and is affected by your body’s production of melatonin.

How it works: A certain area of your brain — specifically the suprachiasmatic nucleus in the hypothalamus — controls this body clock, and it’s primarily influenced by light and environment.

Melatonin production can be suppressed by constant exposure to light, which is primarily where all of the advice about shutting down screens an hour before bed comes from: Feeding your eyes bright light up until the point you shut your eyes can result in a wacky melatonin-production schedule, thus a messed up sleep schedule.

Melatonin supplementation is supposed to aid your body’s natural production of melatonin — if done correctly, this theoretically can help regulate your circadian rhythm and result in better sleep. While potentially beneficial if used properly, supplemental melatonin can be detrimental or, at best, useless, if not used with care. 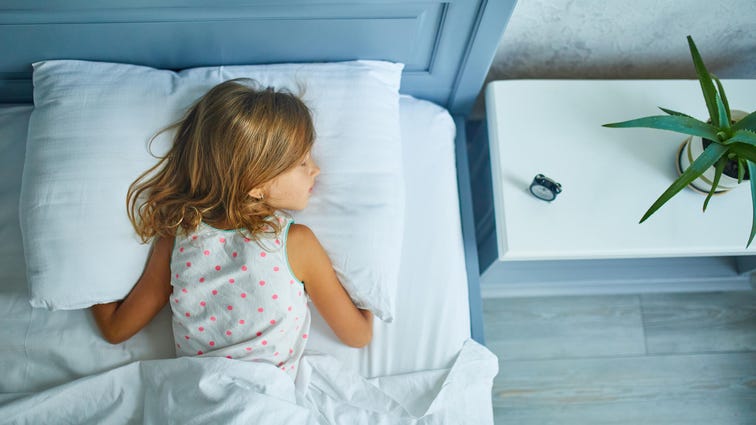 Is melatonin safe for kids?

The American Academy of Pediatrics calls melatonin a “short-term” solution for children, and something that should be used only after consultation with a pediatrician and after trying other habits for healthy sleep, such as setting a good bedtime routine or limiting exposure to blue light. That is, you shouldn’t give your child melatonin until you check in with your doctor or health care provider — even if the melatonin you plan to use is marketed toward children.

Early research suggests that melatonin may help some children with certain sleep disorders, and it’s also been used to help children with ADHD or autism spectrum disorder. If you and your doctor agree that melatonin may be helpful for the time being, the AAP says you should start with the lowest dosage possible. What that means depends on your doctor’s recommendation, but most children will respond to a low dose 30 to 90 minutes before bedtime.

Per the AAP, studies have shown that short-term melatonin use is relatively safe in kids, but more research is needed to see long-term effects in children who take melatonin, particularly regarding their growth and development during puberty. 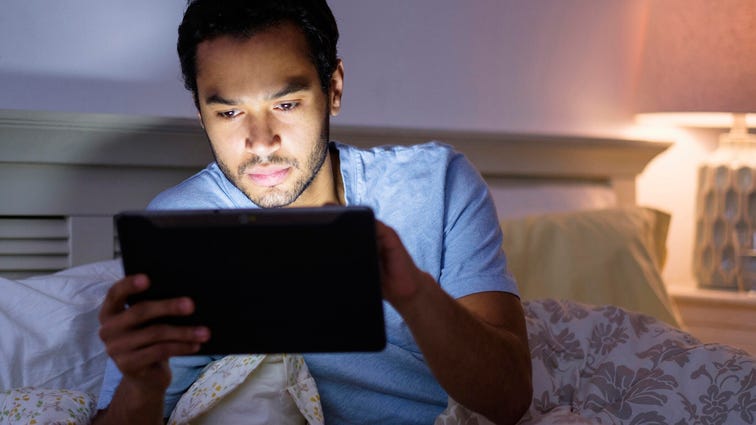 The obvious benefit is that melatonin can help you sleep more and sleep better, if used correctly (more on that later). However, melatonin can do much more than boost just one night of sleep — it can also help you reset your circadian rhythm and result in a firmly established, healthy sleep cycle. You don’t need a doctor to tell you that a healthy sleep cycle can help you be more alert, motivated and productive.

Basically, the benefits of melatonin mirror those of getting more sleep, and they can extend much further into your life than you may initially think. Sleep is the foundation of human function: Without it, we are at risk for an array of emotional and physical health problems, not to mention things like auto accidents and other dangerous mistakes.

Melatonin can also benefit people who have secondary sleep disorders, or a sleep disorder that’s a symptom of a different condition or circumstance. This includes people whose jobs require shift work, poor sleep caused by jet lag and sleep-wake disorders in people who are blind.

Read more: Vitamin C: Why you need it and how to get enough of it 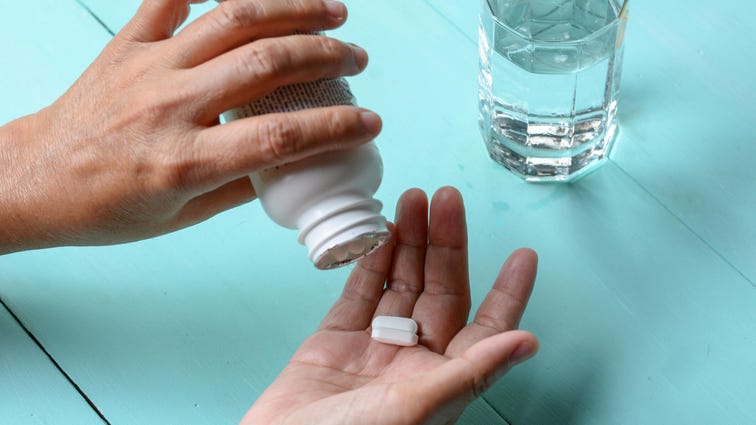 Melatonin risks and side effects

All supplements come with risks — melatonin is no different.

Short-term side effects of melatonin are generally mild, but can still be frustrating or inconvenient. Side effects reported in clinical trials related to melatonin include:

Other than those listed, melatonin doesn’t appear to induce any serious conditions in adults with the correct dosage, although some health organizations and practitioners worry that supplementing melatonin may mess with your body’s natural production of the hormone. There’s no evidence to currently support the idea that people build a tolerance to melatonin, though.

What about children? Kids in general should avoid melatonin unless otherwise instructed by their doctor. In younger children, a dose as low as 1 to 5 mg could induce seizures or other complications, Healthline reports. The American Academy of Pediatrics advises starting with the lowest dosage for melatonin and sticking to short-term use if given the green light by a medical provider.

Certain people should use caution with melatonin to avoid any potential complications, including people who are pregnant or breastfeeding, people who are on dialysis treatment, people who have liver problems and people with autoimmune conditions. 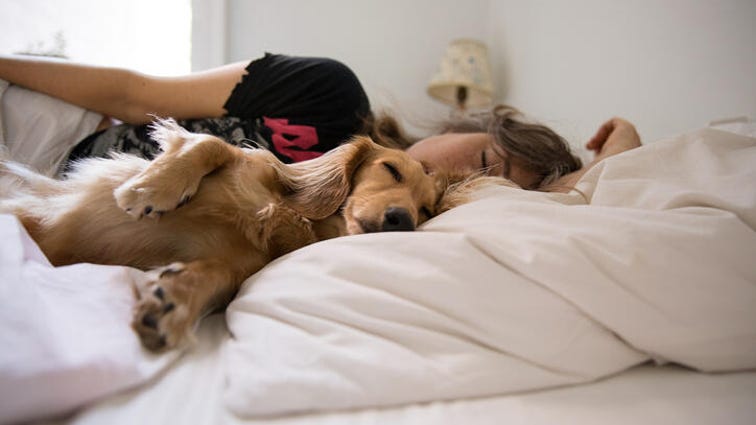 Melatonin is generally considered safe for short-term use, although some health agencies express concern about product quality and efficacy, as well as labels with misinformation. Here’s the lowdown from some of the biggest health agencies:

As for the stance of the Food and Drug Administration on melatonin, there isn’t really one. In the US, melatonin is classified as a dietary supplement, which means it is less strictly regulated than food ingredients or medications. The FDA has sent warning letters in the past to food and beverage companies who make questionable claims about melatonin in their products.

Melatonin is probably one of the most studied supplements currently available to consumers. Evidence in individual scientific studies sways both ways, but meta-analyses generally come to the same conclusion: Melatonin is generally safe and well-tolerated, even in the absence of sleep improvements. 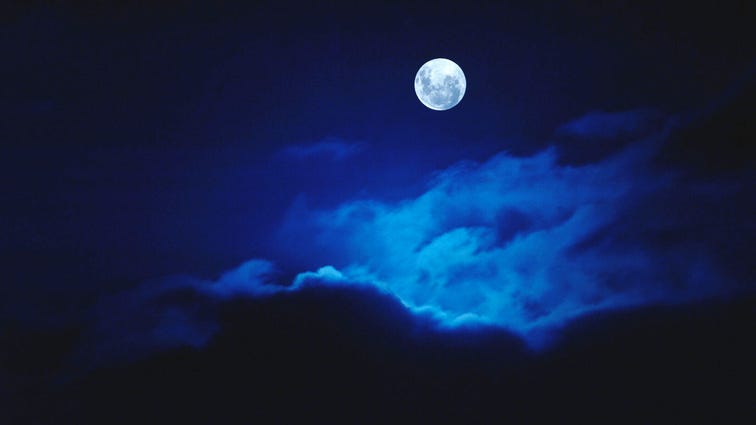 The scientific evidence on melatonin points in both directions: Many studies say it works, many say it doesn’t. This could be because melatonin affects everyone differently (as do all supplements), so to find out if melatonin works for you, you’d have to try it yourself.

For argument’s sake, here are some recent peer-reviewed studies on the efficacy of melatonin:

If you do decide to take melatonin, consider discussing potential benefits and risks with your doctor first, as well as proper dosing and timing guidelines, which are outlined below.

There are also many research studies on the efficacy of melatonin as it pertains to specific conditions, such as melatonin for sleep following a traumatic brain injury, melatonin for Parkinson’s disease and melatonin for ADHD. If you have a health condition you think may benefit from melatonin, perusing studies can help you learn more, although you should definitely check with your doctor, too. 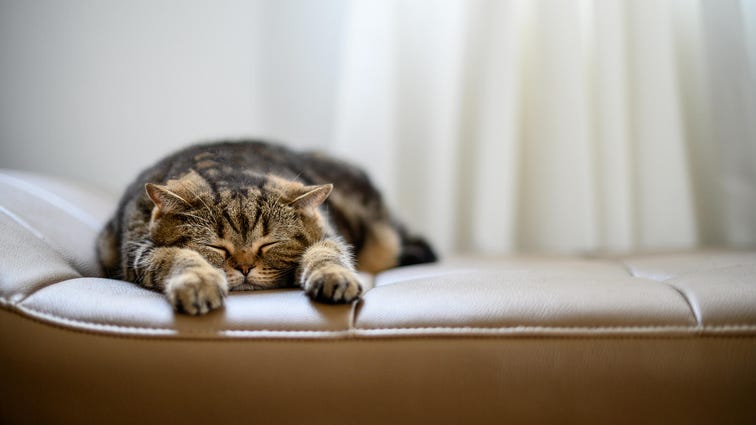 There’s no evidence that melatonin as a substance is addictive. No studies have reported that melatonin can cause people to build a dependence on or tolerance of the hormone, and it isn’t known to cause symptoms of withdrawal.

What you may become “addicted” to, though, is the feeling of improved sleep. Once you know what it feels like to fall asleep quickly, stay asleep through the night and wake up energetic, it’s tough to go back to the exact opposite. This may make it hard for you to fall asleep without the help of melatonin.

Even though melatonin isn’t known to be addictive, if you have a history of addiction to any substance, it may be a good idea to discuss melatonin with your doctor before trying it. 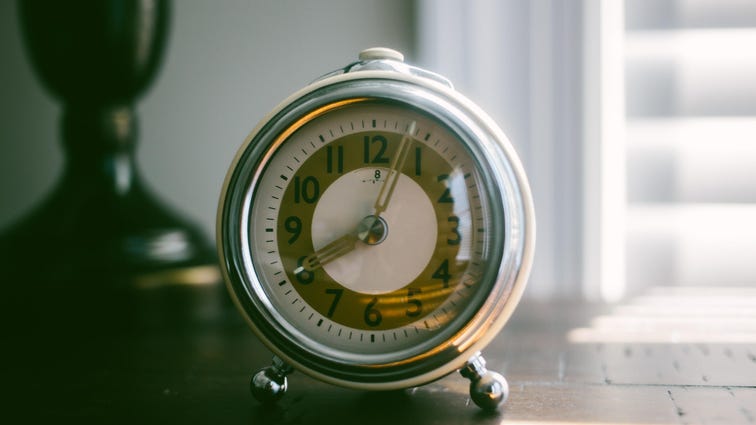 Studies support taking melatonin between 30 minutes and two hours before bedtime. The range exists because everyone absorbs medications at different rates and your own body’s melatonin production can affect how quickly supplemental melatonin works.

The most important thing is to avoid taking melatonin too late at night — like way after your bedtime — lest your sleep cycle get shifted and you have to drag yourself out of a cycle of late nights. 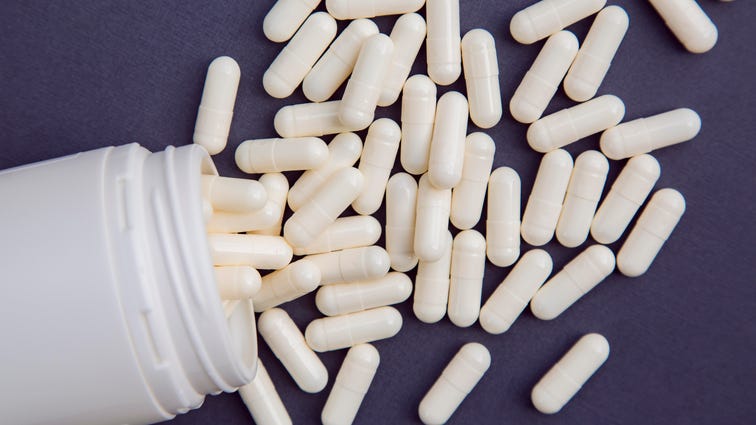 How much melatonin should you take?

There’s no exact dosage of melatonin that everyone should take, as it can vary based on factors such as gender, age, health conditions, body size and more. According to the NIH, no effective dosing has been established, and dosing in studies has ranged from 0.1 up to 10 milligrams.

The National Sleep Foundation recommends a dose of 0.2 milligrams to 5 milligrams for adults, although it’s not clear where that determination came from. If you plan to take melatonin, try starting with the smallest possible dose and working your way up to a dose that helps you fall asleep but doesn’t cause any side effects.

Keep in mind that the FDA doesn’t regulate melatonin, so what you see on the product label may not be what you get.

Can you take melatonin every night?

There’s no evidence that warrants advising against taking melatonin every day, but keep in mind that the majority of clinical trials to date have only tested short-term use of melatonin (three months or less), and that more research is needed to determine if it’s safe to take melatonin every day for a long time. 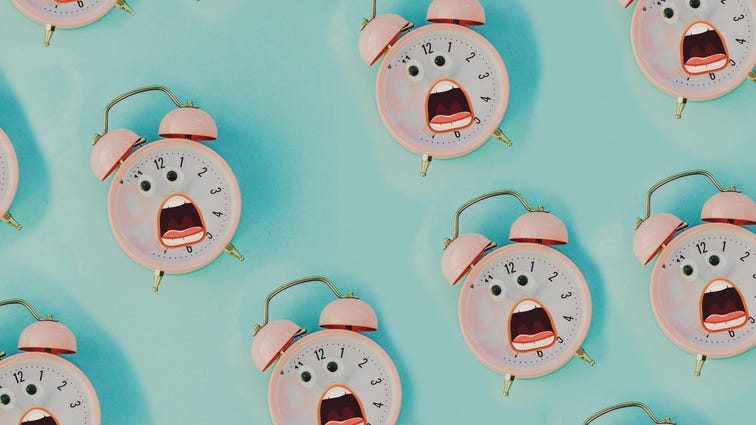 Should you take melatonin for insomnia?

If you have or think you have insomnia, you should chat with your doctor about melatonin as a potential treatment. Some major health agencies advise against using melatonin to treat insomnia and instead advocate for cognitive behavioral therapy or another drug-free intervention.

Your doctor may want you to try lifestyle modifications first, such as increasing your daily exercise, changing your eating habits or reducing alcohol consumption. Your provider will also want to rule out other conditions that can coexist with insomnia, such as anxiety or depression. Sometimes, when drug-free interventions don’t suffice, prescription medication is needed to treat insomnia.

Can you take melatonin with…?

Before you take melatonin, check with your doctor if you have any existing health conditions. According to drugs.com, which is powered in part by the American Society of Health-System Pharmacists, Harvard Health and Mayo Clinic, you should take caution — and ask your doctor if you can take melatonin — if you have any of the following health conditions:

You should also check with your doctor about melatonin drug interactions if you’re currently on any other medications, including other sedatives.

Remember, when taking any dietary supplement, use it wisely.