Peter Do on His Opening Ceremony Collaboration and Building Community

In the mid 2010s, when he was a design student at the Fashion Institute of Technology in New York, Peter Do would go to the Opening Ceremony boutique at 35 Howard Street in Soho, not to shop but to dream.

“I would just browse,” says the Vietnam-born designer, a nominee for the 2022 Andam Prize. “Honestly, people were so nice there, and everyone was so young, you didn’t feel intimidated. You just kind of hung out and did whatever… It was a friendly place.”

That mecca of downtown New York cool closed down in early 2020, as one of the first major retail casualties of the pandemic. But now, in a collaboration for Opening Ceremony the brand’s 20th anniversary, Do has an opportunity to pay homage to the community that flocked around 35 Howard. In partnership with online retail emporium Farfetch, as the first in a series of exclusive ad-hoc collaborations called Farfetch Beat, Do applies his aesthetic—impeccable tailoring subverted by an insightful understanding of sensuality and queer bodies—on Opening Ceremony’s iconic varsity jacket. 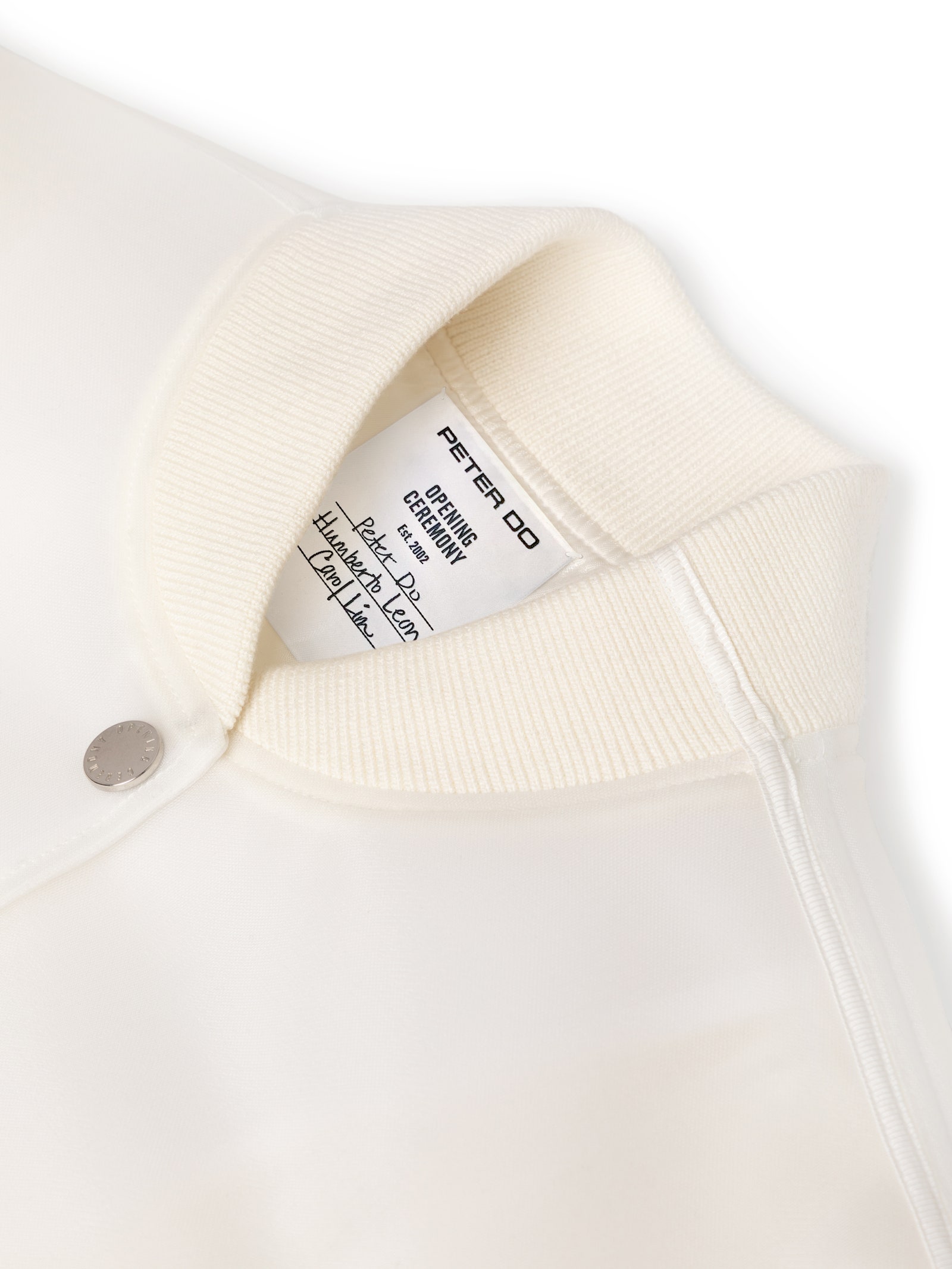 “We’ve known Peter for a few years now and have always really admired his craft, knowledge, and approach to fashion,” Opening Ceremony founders Carol Lim and Humberto Leon tell GQ in an email. “He’s always been so forthcoming about how he found a community at the OC store, which was really touching to us as that’s exactly what we hoped to create for others like us.”

Since shutting down their brick-and-mortars around the world, Lim and Leon have been able to think about what Opening Ceremony can mean in an online-first era that continuously poses existential questions to places of gathering. “We’re always learning and evolving, and for us it’s exciting to see how much the digital world is expanding,” they say. “We’re always up to experiment and find ways to connect with our customers around the world in the most direct way… The stars aligned with Farfetch Beat, which has been the perfect platform to bring this collaboration with Peter Do to life.”

True to form, Opening Ceremony—which has collaborated with everyone from Yoko Ono to Spike Jonze—teases “some great unexpected collaborations” for the rest of their 20th anniversary celebration. But the collaboration with Do, a buzzy Asian-American designer whose career they’ve directly influenced, seems like the perfect place to start.

GQ talked to Do about reinventing Opening Ceremony’s varsity jacket and dressing up as armor on the eve of the collaboration’s release. 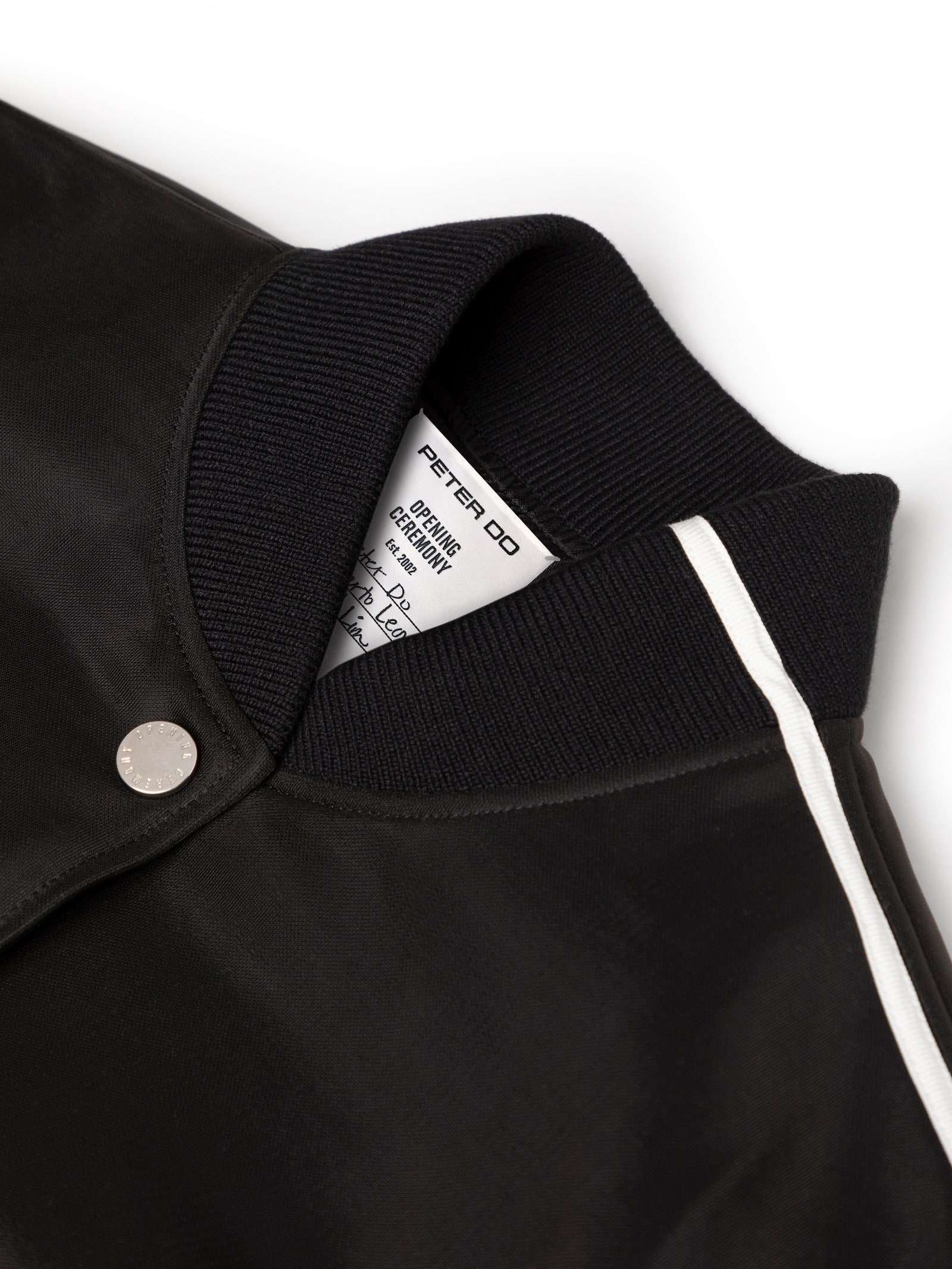 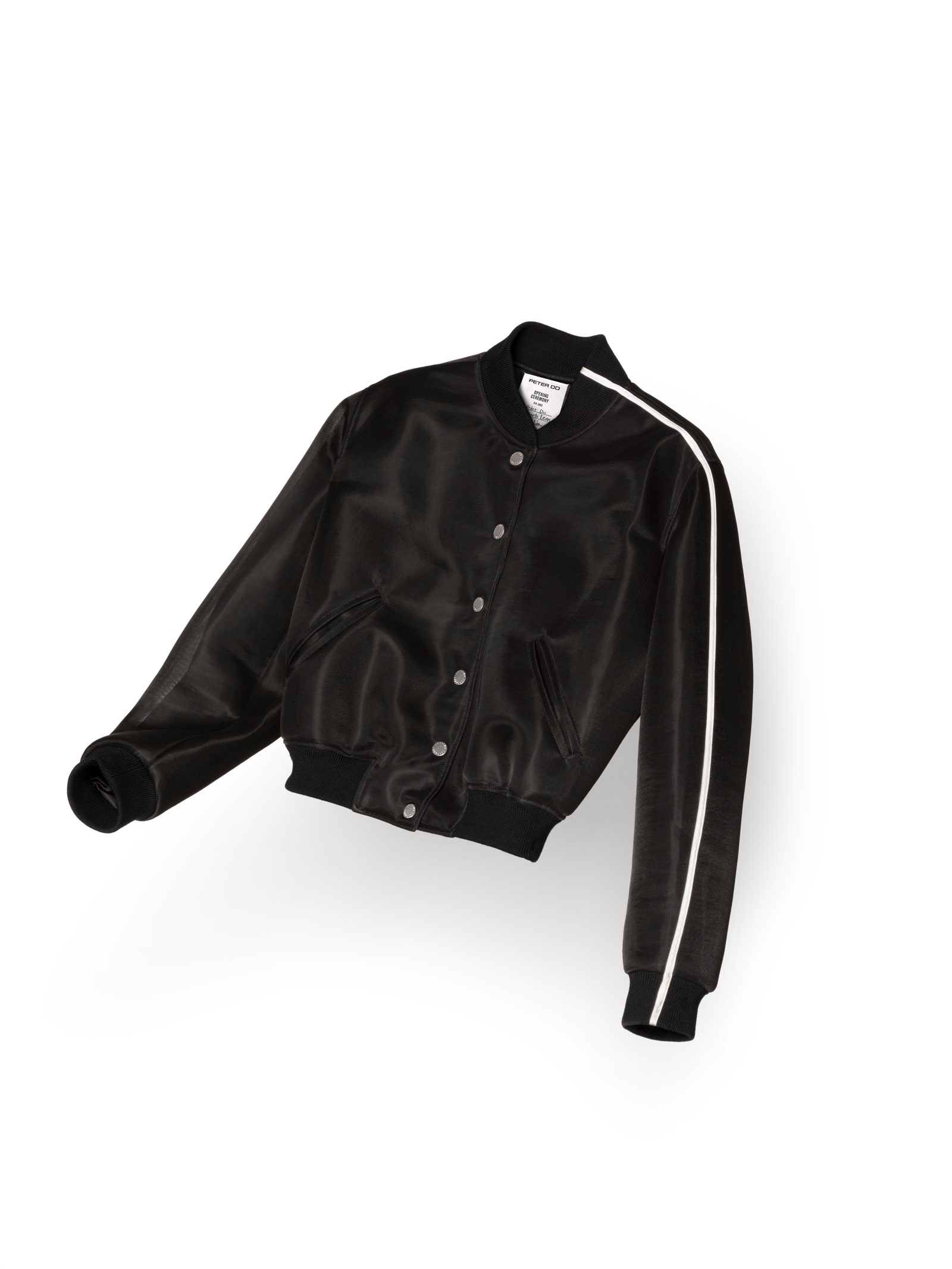 GQ: In the past, you’ve spoken about how Carol and Humberto’s Spring-Summer 2018 show for Kenzo at Paris Fashion Week was a pivotal moment for you. How did seeing that affect you? What did their success mean to you as a fledgling designer?

Peter Do: I think Carol and Humberto opened a lot of doors for a creative like me who comes after them, who thought [an Asian designer] becoming a director at a French house was impossible. I’d never seen it done that way and it always seemed kind of impossible until they did it, I guess. I was very inspired by watching all of that when they were at the helm of Kenzo. I think it just creates opportunities and spaces for people that look like me.