Starting out as Android Messages, Google Messages (which is officially now known as Messages, confusingly) has become the de facto app for texting on Android. Even Samsung — one of the biggest stalwarts when it comes to using proprietary apps for things — offers Messages as the default app on some of its phones. However, as all-encompassing as the app is, one thing that’s missing is a Google Messages Windows app.

“Now, hold on a dang minute,” I can hear you say. “I text from my Windows PC all the time using the web app at messages.google.com.” I’m sure you do, dear reader, but that is not a Windows app and is seriously anemic compared to what a true Windows app could be.

Honestly, the lack of a bonafide app on my PC drives me insane, and I’ll explain why. First, though, let me tell you about an app that used to be exactly what I wanted. The main problem with Google’s own web app for Messages is that you need to have it open in a browser tab. If it’s not actively open, you won’t get notifications on your PC. You’ll need to open your browser any time you want to use it.

Developer Chris Knepper worked around this problem by building a cross-platform application for Windows, macOS, and Linux. It’s called Android Messages Desktop. Essentially, the app creates a web wrapper that embeds the Messages web app. But Knepper took things a step further by creating a full notification system integrated with the operating system. He even went so far as to include a system tray icon for the Google Messages Windows version.

The problem — as you may have guessed from the name of Knepper’s app — is that the developer hasn’t updated this app since 2019. Since then, it’s become incompatible with Windows 11 and likely has plenty of other problems on other operating systems.

When it did work, though, it was perfect. You could easily set it up so that it started minimized to the system tray when Windows boots. Notifications would come through the same as any other Windows app — no open browser needed. The system tray and taskbar icons had notification badges you could glance at at any time, and you still had all the settings and features of the standard web app, including rich communication services (RCS) support.

Android Messages Desktop was one of my most essential Windows apps for years. Now that it doesn’t work, though, I can’t find an adequate replacement.

Lots of workarounds, but none are perfect 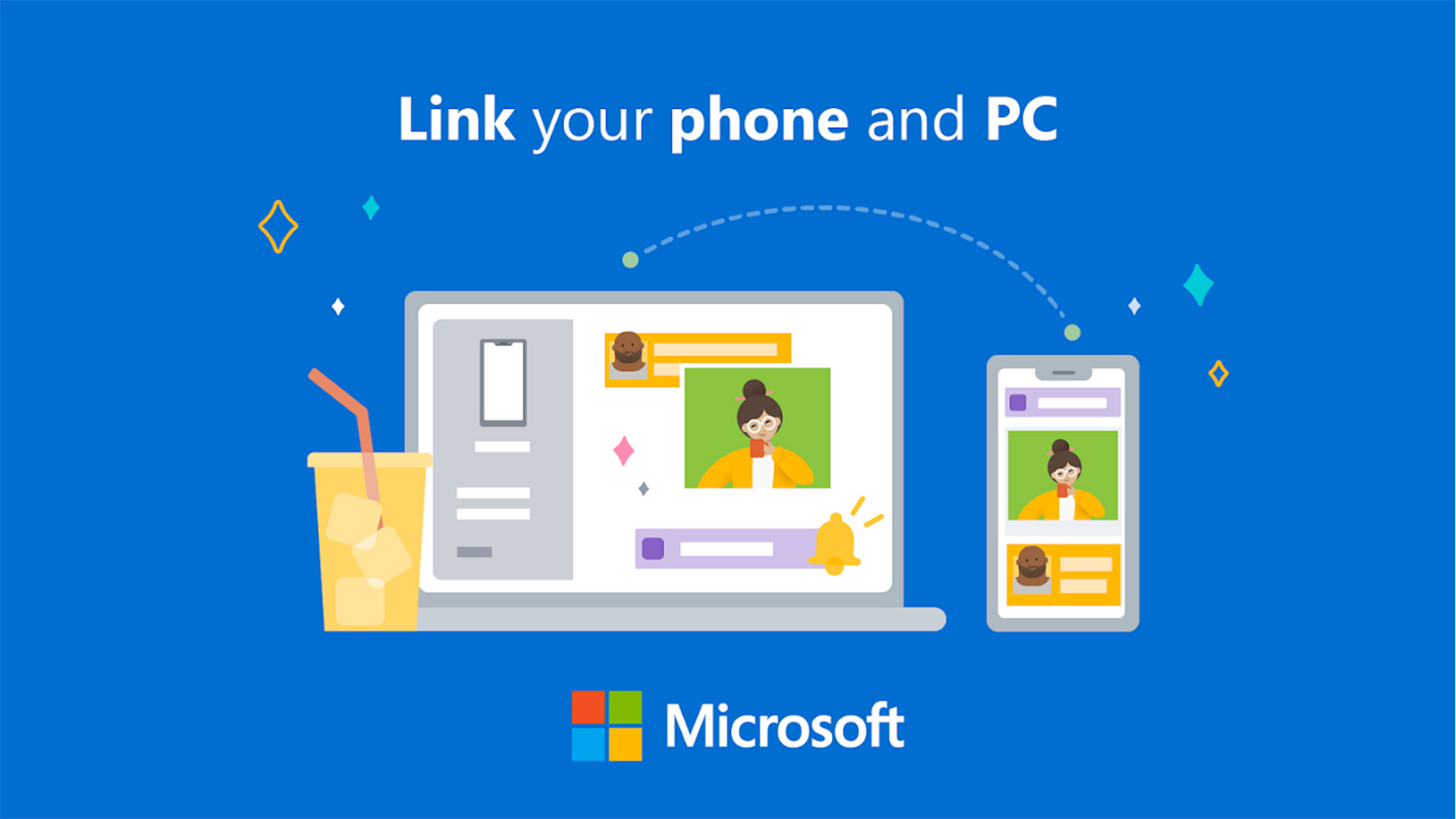 When I realized Knepper’s app wasn’t going to work for me anymore, I started hunting for something that could duplicate the experience. I discovered that there are a ton of ways to text through Messages on your PC, even without a bonafide Google Messages Windows app. Here are the solutions I found and why they don’t compare to Knepper’s.

Finally, there is Android Messages Desktop by OrangeDrangon. This is a direct port of Knepper’s app but is more up-to-date. It is almost perfect, with no web browser needed, a system tray with a notification badge, and pretty much all other features of the Knepper app. However, it is uncertified, which makes it a significant security risk. Windows will warn you of this when you try to install it. It also has some quality-of-life issues, such as blurry photos. However, for now, this is the best thing out there and what I am using in the interim.

A Google Messages Windows app should come from the source 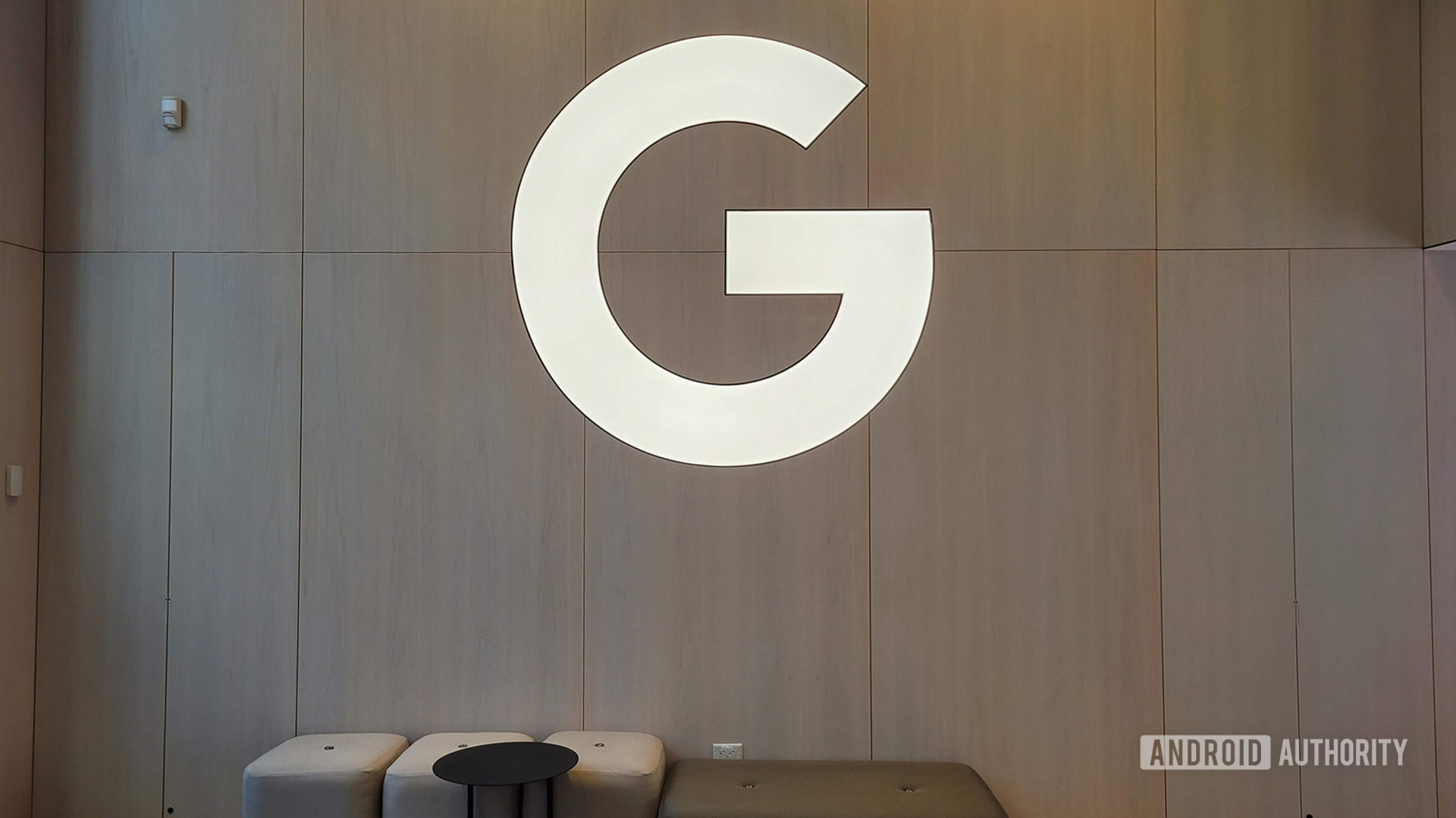 Regardless of how well Knepper’s app did work (or even how well OrangeDrangon’s app might work in the future), there’s no ignoring the elephant in the room: this app should come from Google. The company understands that people want to use Messages on their PCs, which is why the web portal exists. However, Google is being lazy and keeping it a PWA. This is likely so it doesn’t need to bother developing and maintaining the app for all the major operating systems (Windows, macOS, Linux, Chrome OS, etc.).

Messages will never be the iMessage for Android users until Google makes a robust PC application.

Given that iPhone users get to use iMessage through macOS as easily as pie, it makes no sense for Google to ignore this. Microsoft’s Phone Link is a great start, but Google can’t just leave it to Microsoft. This is especially true when Microsoft thinks not supporting RCS is somehow fine.

As it stands now, a huge swathe of Android users also have Windows computers. We want a fully-featured application that allows us to use Google Messages in Windows as easily as iPhone users can do on macOS. Google can’t do all the work trying to make Messages as good as iMessage while ignoring this fundamental problem.

What’s worse is that one developer named Chris Knepper was able to do it all by himself. Clearly, Google can do it, too. It just needs to actually do it.

Are you happy with Messages web app on your computer?

Yes, it does the job for me.

No, I really want a native app.

I don’t use Messages on my computer.