Jeremy O. Harris, the playwright who set Broadway on fire with his controversial (and now 12-time Tony-nominated) masterwork Slave Play, is adding another profession to his multihyphenate résumé: fashion designer.

Lightweight Moisturizers Made for Summer

On a recent Zoom call, Harris—who’s also a director, writer, producer, model, activist, and modern-day bon vivant—clarified that he feels much more like a “fashion student” than a designer, but as of today he has a 25-piece collection to his name hitting SSENSE. Dubbed “SSENSE Works With Jeremy O. Harris,” the capsule is the first in a program that will foster collaborations between the Canadian e-comm giant and fashion-obsessed (if not classically trained) creatives.

At first glance, the clothes reflect the print-heavy, gender-agnostic personal style that has turned Harris into a celebrity muse for the likes of Alessandro Michele and Thom Browne: There’s an ankle-length plaid skirt, a vibrant French chore set, and boxy button-downs with prints inspired by the backgrounds of Carl Van Vechten photographs. It’s an elegant, comfortable assortment, a kind of day-to-night, boardroom-to-bar wardrobe (remember that?)—but for writers. “I wanted to make something that was really accessible, super easy, that felt like the clothes a writer would wear while at work,” Harris said, “whether that’s at a laptop or at a dinner party.”

This project, like so many of Harris’s others, comes back to theater at the end. It’s full of references to artists whose work and personal style influences Harris, like Adrienne Kennedy, an enormously influential (and sartorially inclined) Black playwright who never attained mainstream fame. (Update your mood board accordingly!) Harris is also donating 100% of his proceeds to the Pet Project Grant at the Bushwick Starr, a fund he started in May to help out-of-work playwrights. 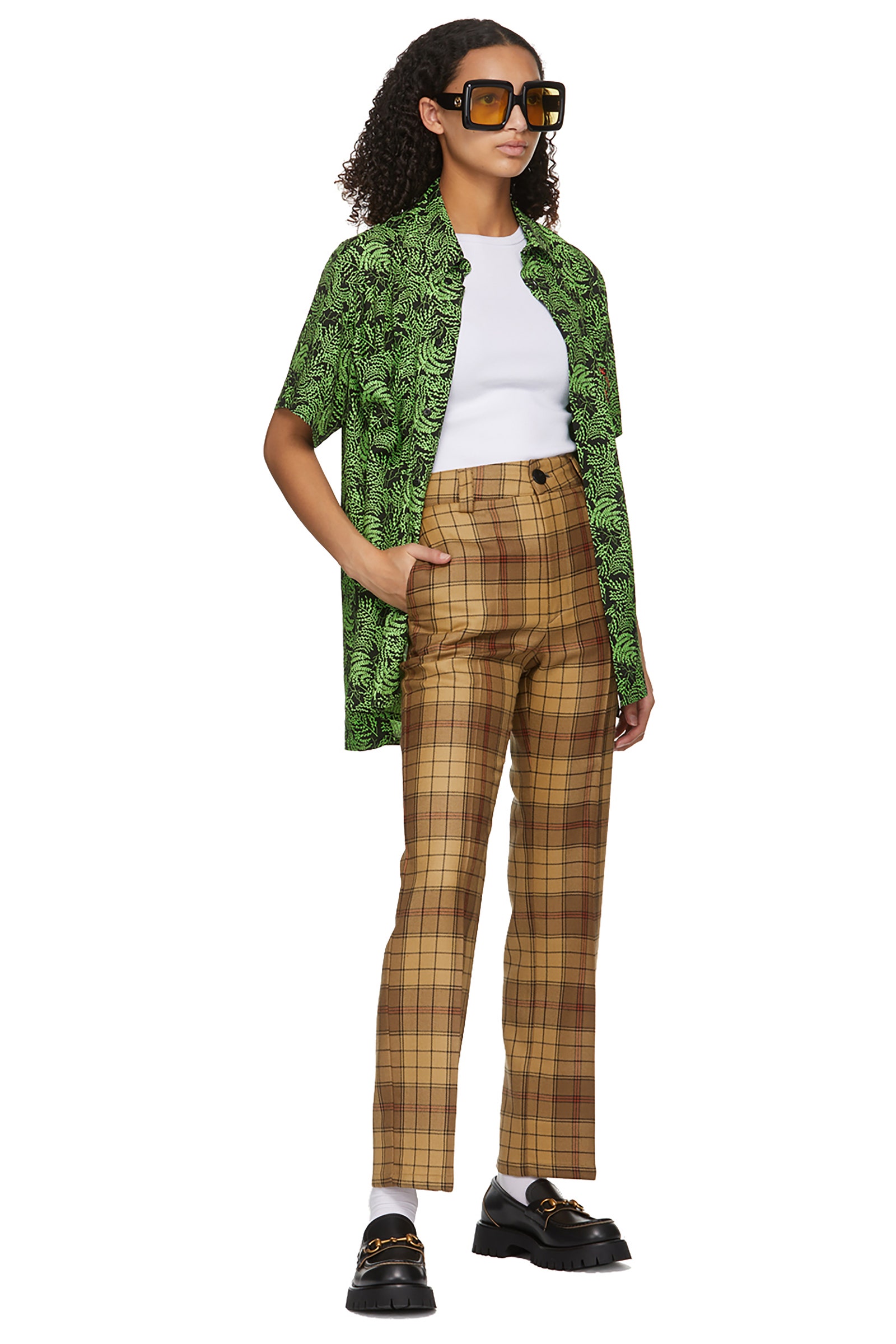 When designing the collection, he was also thinking of the clothes as costumes to a play he was writing. “The thing I’m most excited about is people really, truly feeling, once they get more than one piece, like there is a secret play happening around them and that they’re a part of it,” Harris said. Snippets of a monologue from that unreleased play are literally written on the garments, scrawled across the breast of the hoodie or hidden inside the pocket lining of the pants. “When you have this really evocative language, like, rubbing against your thighs,” he said, “I think it makes you move differently and think differently.”

GQ: When the ink dried on the contract, what was the first thing you drew or Googled or pulled out of your closet? Where did you start?

Jeremy O. Harris: I looked at the silhouettes of great writers. I think all the time of the wild jackets that Baldwin would wear, or the really masc silhouettes that Zora Neale Hurston would wander down the streets of the South in, before going to some grand dinner and wearing some wild hat with feather, ruby, and ivory details.

So I started by going through pictures of some of my favorite writers who were peacocks, like Bruce Nugent, who’s a writer and an artist; Adrienne Kennedy, who had such a great sartorial style; Langston Hughes; Lorraine Hansberry. I was tracking some of their silhouettes and what they were wearing, and then also looking at the ways they were photographed. And so in doing that, I started getting really obsessed with Carl Van Vechten, who was a white photographer, who has this amazing catalog of portraits of Black writers from that era, and he would do them in front of these amazing backgrounds.

I also think a part of it was me going back to something that a professor said to me at Yale. He was like, “Jeremy, dressing the way you do, I feel like people might not take you as seriously because you don’t dress the way a writer should dress.” And I was so annoyed, because so many of my favorite writers were peacocks. Writers have been peacocks, and I want to make an ode to those peacocks. 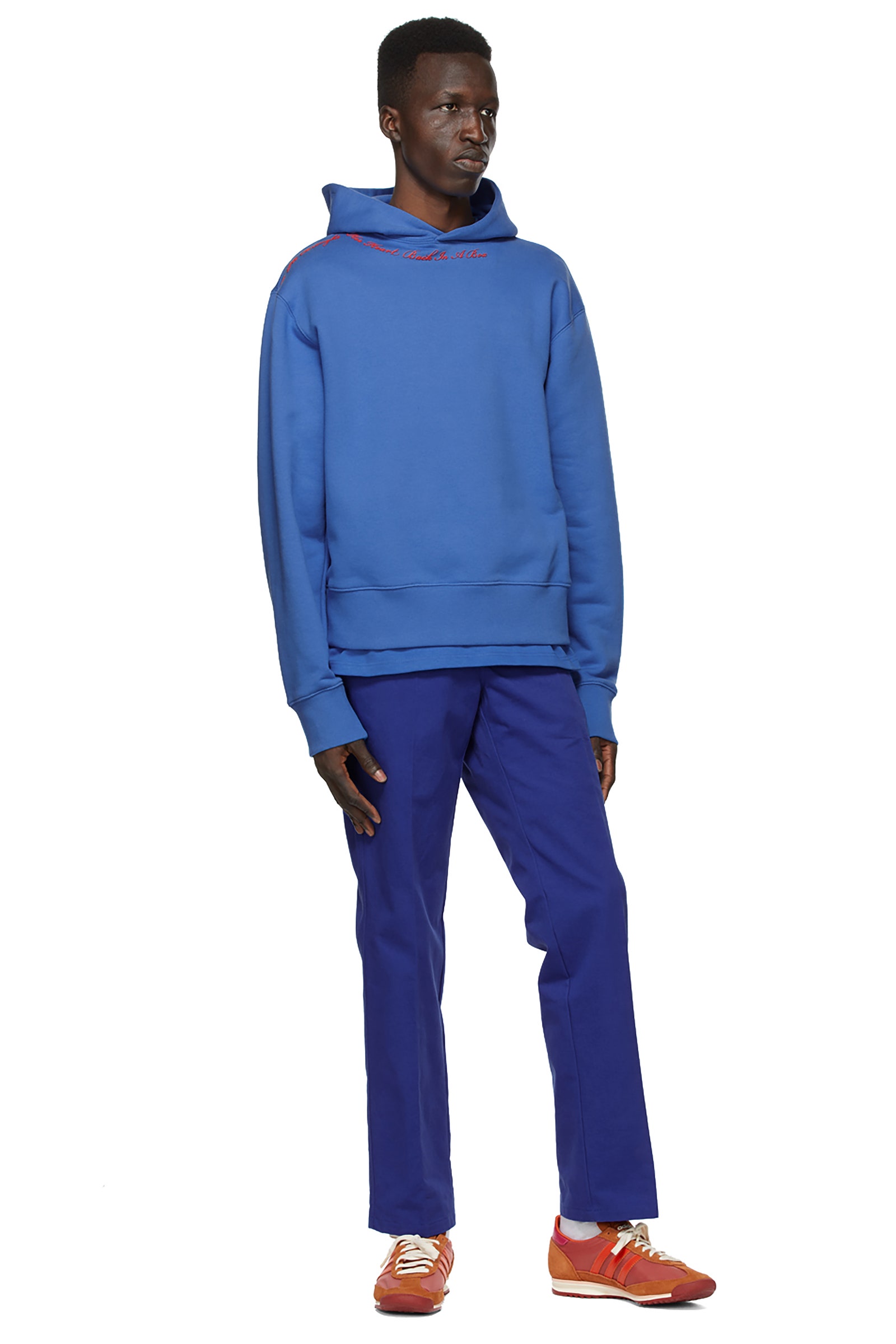 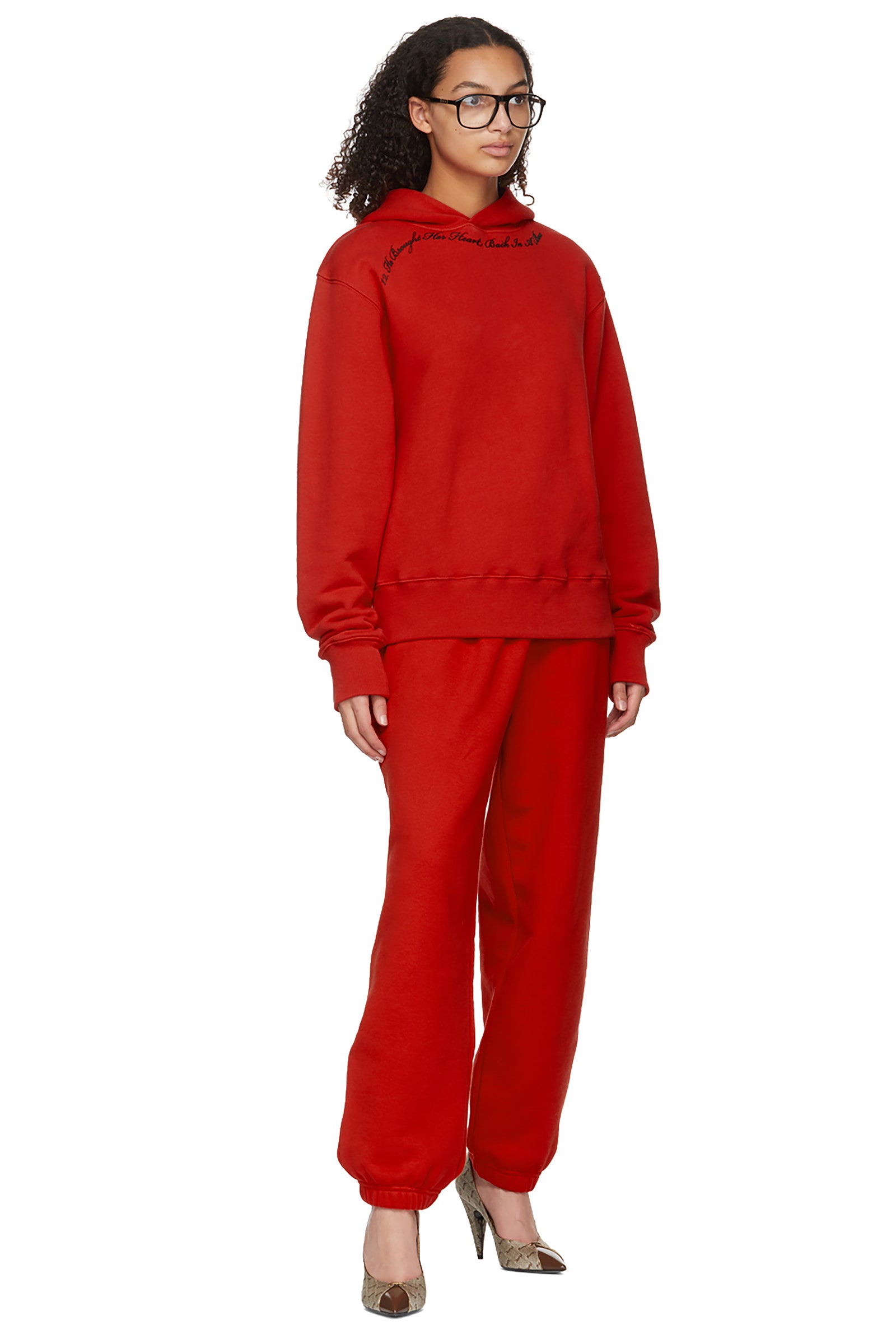 Throughout your playwright career, how involved have you been in the costume direction of your shows? Do you bring a lot of ideas of your own when you’re working with a costume designer?