What’s new on Apple TV Plus in April 2022: Slow Horses and more

What’s new on Apple TV Plus in April 2022? The streaming service launches its first live sports event with MLB Friday Night Baseball. It will also debut several new series, including three dramas, a children’s show, and a docuseries about one of the greatest basketball stars of all time.

You can sign up for Apple TV Plus at the link below.

Apple TV Plus has quickly become a major player in the streaming game since its launch in 2019. Its slate of original programming includes shows like Ted Lasso, The Morning Show, Foundation, and For All Mankind as well as movies like The Banker, Greyhound, and Palmer. 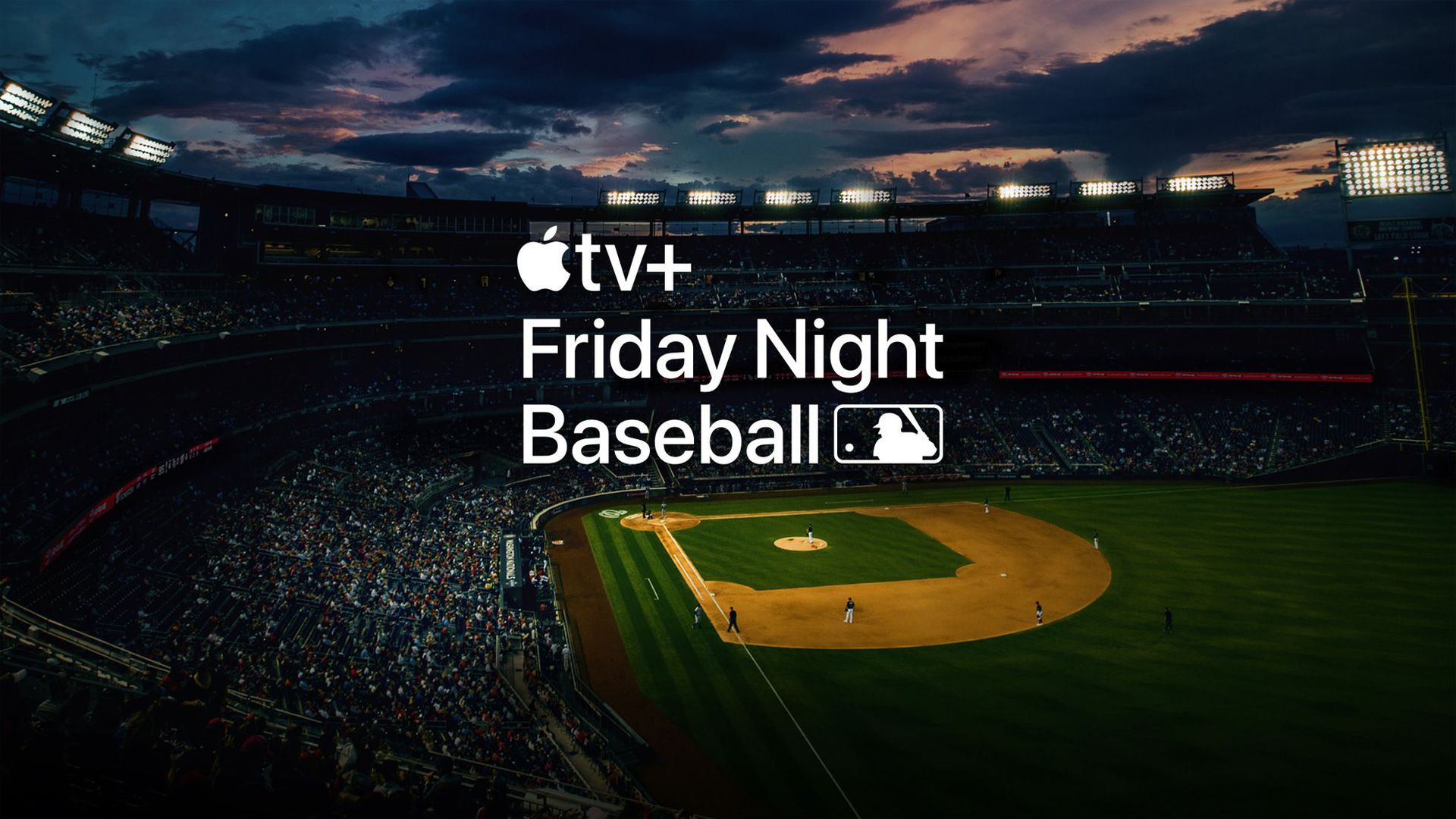 Apple shocked the streaming world a few weeks ago when it announced it had made a deal with Major League Baseball. Starting April 8, Apple TV Plus will begin streaming two live MLB games on Friday nights during the 2022 season. There will also be pre- and post-game shows on those nights, and Apple TV Plus will run a 24/7 channel with highlights, replays, news, classic games, on-demand MLB shows, and more. There will also be MLB Big Inning, a weeknight show with all of the day’s highlights, news, and season analysis. 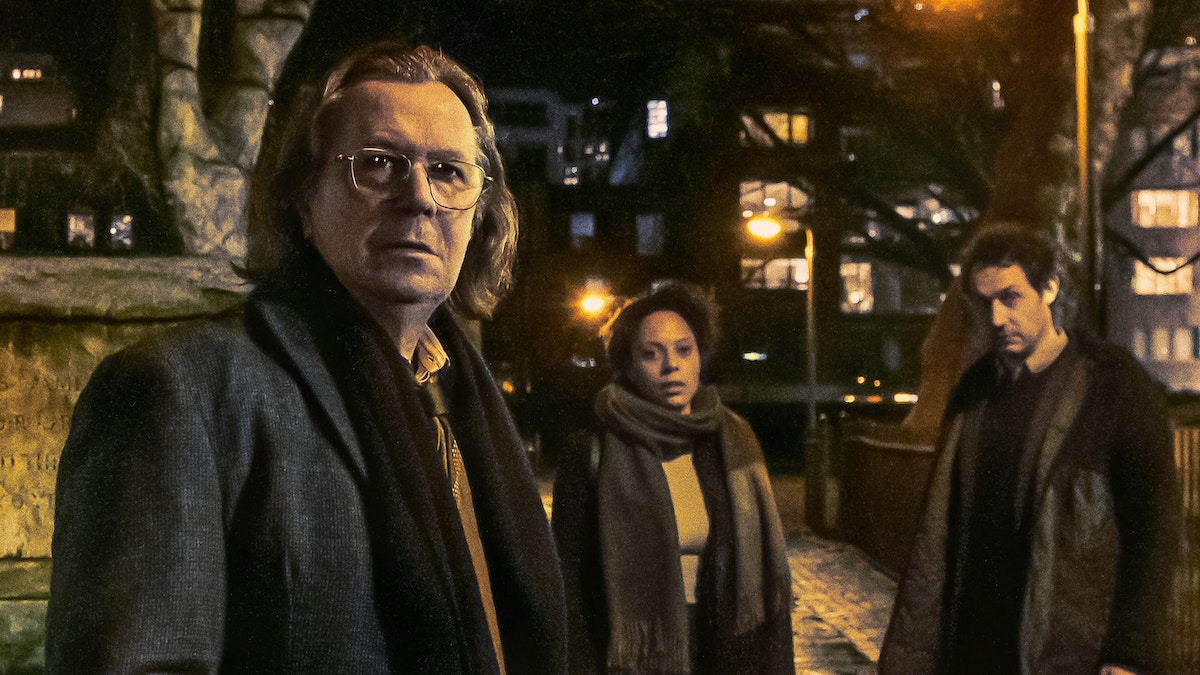 Based on the novel of the same name by Mick Herron, this six-part series is a very different take on the spy genre. Gary Oldman stars as Jackson Lamb, the head of Slough House, a division of the famed MI5 UK spy organization. However, no one there wants to go to Slough House. It’s where agents who fail in their missions get sent to spend their time with paper-pushing work.

The series shows that the group may be put to good use after all with a major spy threat. The series also stars Kristin Scott Thomas, Olivia Cooke, and Jonathan Pryce.

Pinecone and Pony Season One (April 8) This Dreamworks Animation children’s series is based on the book The Princess and the Pony by Kate Beaton. Pinecone is a young girl with a horse named Pony as her partner. Together, this duo goes on adventures in their fantasy kingdom. This is an eight-episode anthology series, with each episode featuring a new story about an ordinary woman who manages to get caught in some very odd situations. Episodes will feature fantasy, sci-fi, and horror themes. Nicole Kidman, an executive producer of the show, will also star in one of the episodes. The series features an all-star cast of actors, including Issa Rae, Cynthia Erivo, Merritt Wever, Alison Brie, Betty Gilpin, Nick Kroll, Judy Davis, Alfred Molina, Daniel Dae Kim, Jake Johnson, and many more. This docuseries centers on Earvin “Magic” Johnson, who first gained attention for his tremendous skills as a basketball player, first for Michigan State and later in the NBA as part of the Los Angeles Lakers in the 1980s. In 1991, he made the shocking announcement that he was retiring from basketball because he had contracted HIV.

However, that didn’t stop him from launching several successful business ventures designed to help predominately Black communities. The series will feature interviews with Magic and other people in his personal and professional life. Elizabeth Moss takes a break from her hit Hulu series The Handmaid’s Tale to star in this new eight-part limited series. She plays Kirby Mazrachi, a newspaper archivist in Chicago who has recently been assaulted by an unknown person. However, she soon finds out that a new murder seems similar to her assault.

With the help of a fellow journalist, played by Wagner Moura, she tries to solve these dual mysteries before her assailant can strike again. However, she’s also experiencing some issues in dealing with shifting realities. The 2022 Academy Awards named Coda the Best Picture of 2021. It’s the first Best Picture winner from a streaming service, and you can watch it right now on Apple TV Plus. It tells the story of Ruby, who was born to deaf parents. She discovers in high school she has a talent for singing, and she wants to go to college to pursue it as a career. However, her parents claim they need her to stay home and help with the family business.