An electric RV? Here’s what Camping World and Lordstown Motors are working on

The great outdoors will soon be getting quieter.

Adopting a dog after meeting my wife changed me

Camping World is teaming up with electric truck startup Lordstown Motors to develop a line of battery-powered RVs.

The partnership plan to launch a line of travel and fifth-wheel trailers that replace their generators with the type of battery packs that will be used on the Lordstown Endurance electric pickup, which will be able to provide several days of silent, emissions-free power.

“This idea that it’s a hundred and some odd thousand dollars isn’t realistic for the millennials that we believe are the future of our industry,” Lemonis said.

“It’s also not affordable to retirees that want to enjoy America with their grandkids.”

Burns said that they’ll be working with an existing manufacturer on the trailers, but will be following it up with an even more ambitious all-electric van-type motorhome based on the Endurance. 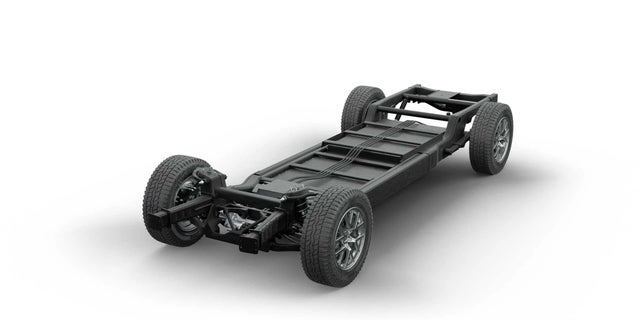 The full-size pickup features a “skateboard” style chassis that includes the battery and the entire four-wheel-drivetrain, which makes it relatively easy to accommodate different body styles. Burns has even demonstrated how the platform can be driven without any body on it at all. 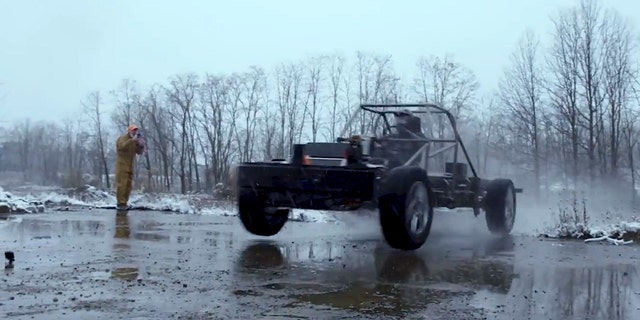 An image of the proposed model has not been released, but Burns told Fox News Autos that it will be similar to a Mercedes-Benz Sprinter or Ram ProMaster, both of which are used for Class B RV conversions. Camping World currently offers several Ram-based models built by Thor. 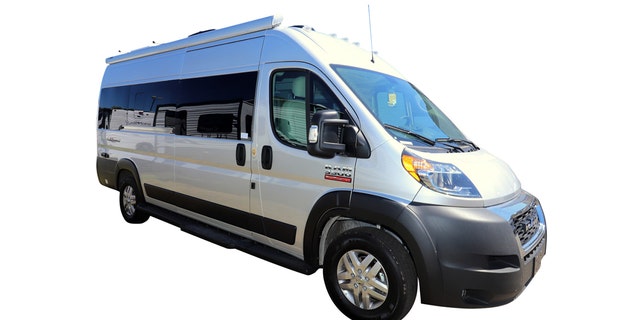 “It has to be something that fits on an Endurance chassis. And if you look at what other automakers have put on top of a pickup truck chassis, it’s usually a big SUV or a van,” Burns said.

Branding for the RV hasn’t been decided on, and Burns said they could potentially sell it as a Lordstown and also offer it to other companies as a private label application.

As far as the styling is concerned, don’t expect something too out of the ordinary.

“There’s not too much creativity you can do with the body of a van. They’re pretty straightforward, so I don’t think it’s going to be a radical Cybertruck type of van you’ll be seeing,” Burns cautioned.

While the trailers are expected to be on sale by 2022, no timetable has been announced for the motorhome, but the Endurance is scheduled to enter production next year with 600 horsepower, a range of 250 miles per charge and a starting price of $52,500.