At Louis Vuitton: A Dream House, a Standing Ovation, and Virgil Abloh’s Indelible Mark on Menswear

It’s been less than two months since the tragic passing of Virgil Abloh, and the creative community he fostered and nurtured is still grieving. But, as they say, the show must go on.

Honorine Is Hiring A Sales Associate In Beverly Hills

The designer’s last Louis Vuitton Collection was presented this week in Paris at the Carreau du Temple, the cultural and sporting space where Abloh would host his Off-White runway shows. Students from the neighboring Ecole Duperré, a public art and design college, pressed against the windows for a glimpse inside. On the street, Abloh’s loyal fans, attired in Louis Vuitton or Off-White, met one another with the sort of fraternal warmth the designer himself was known to exhibit. For a moment the sadness was replaced by a state of serenity.

Tyler, The CreatorCourtesy of Louis Vuitton 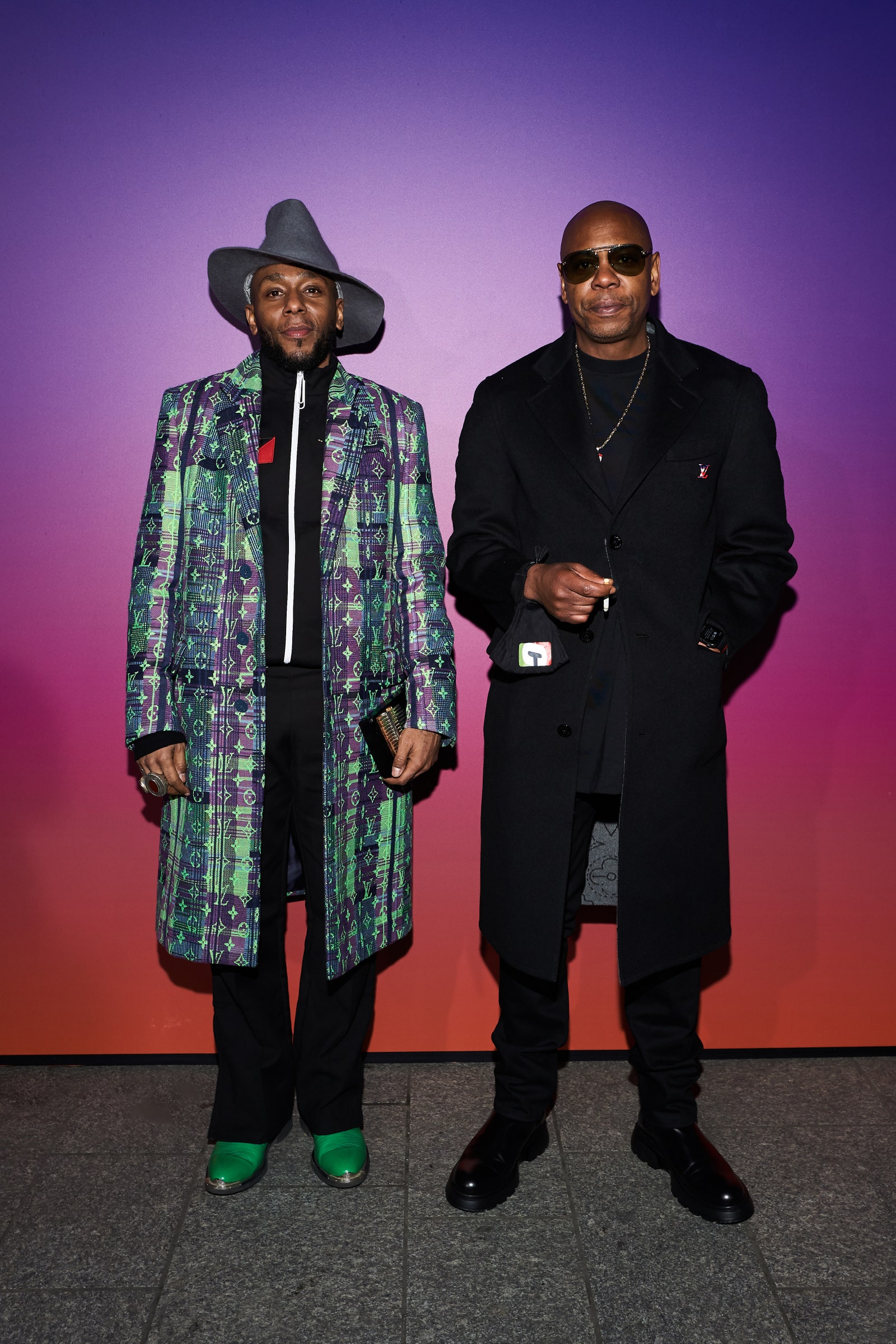 The show drew a crowd of Abloh’s famous friends, among them: Tyler, The Creator, Naomi Campbell, Yasiin Bey (formerly Mos Def), Dave Chappelle, J Balvin, Venus Williams, and French actor Tahar Rahim to name a few. The Arnault family—owners of the LVMH conglomerate—sat next to Virgil’s wife Shannon. The British Chineke! Orchestra performed the soundtrack written by rapper Tyler, The Creator and conducted by Gustavo Dudamel and Benji B, while Yoann Bourgeois’s dance troupe mesmerized the audience. 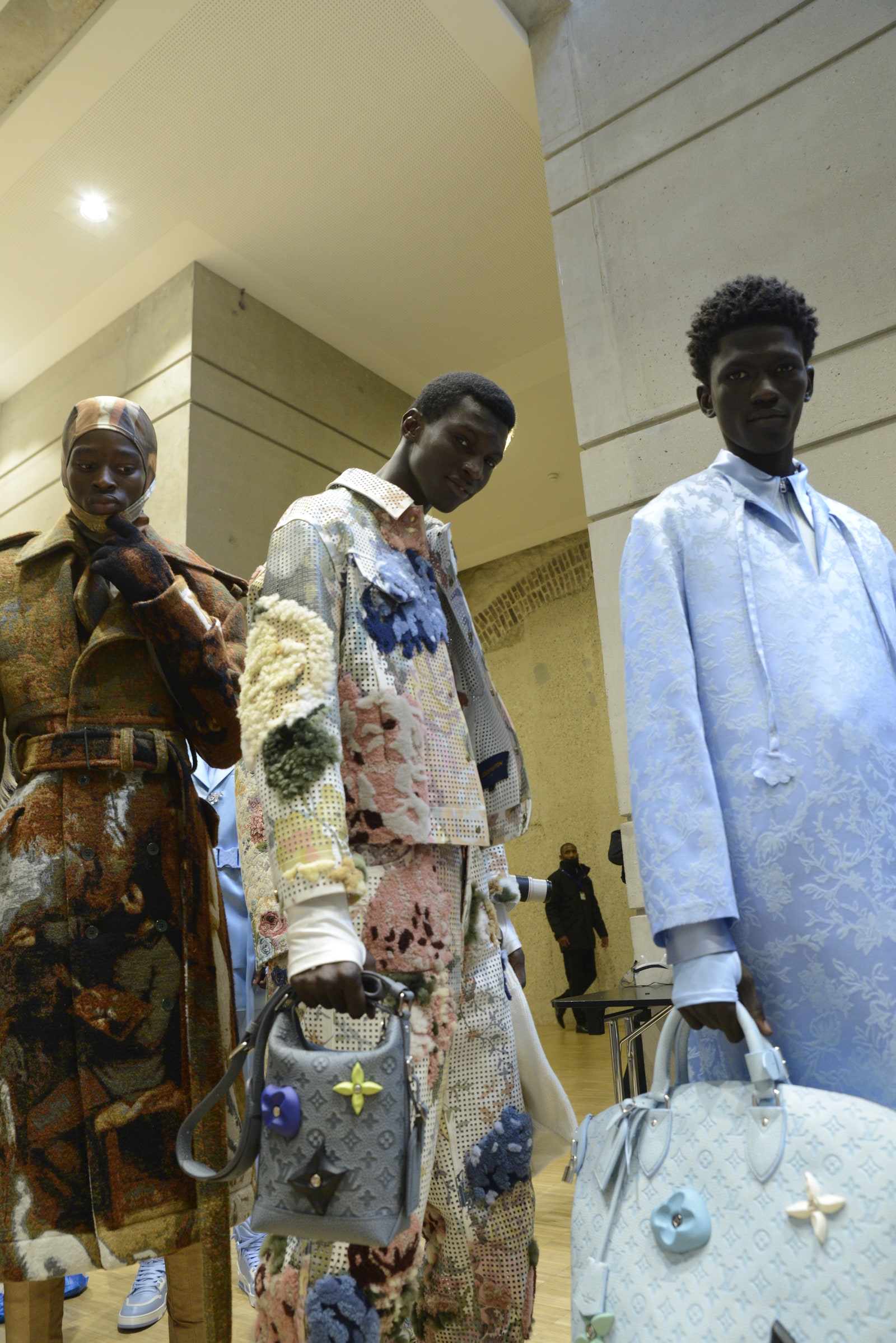 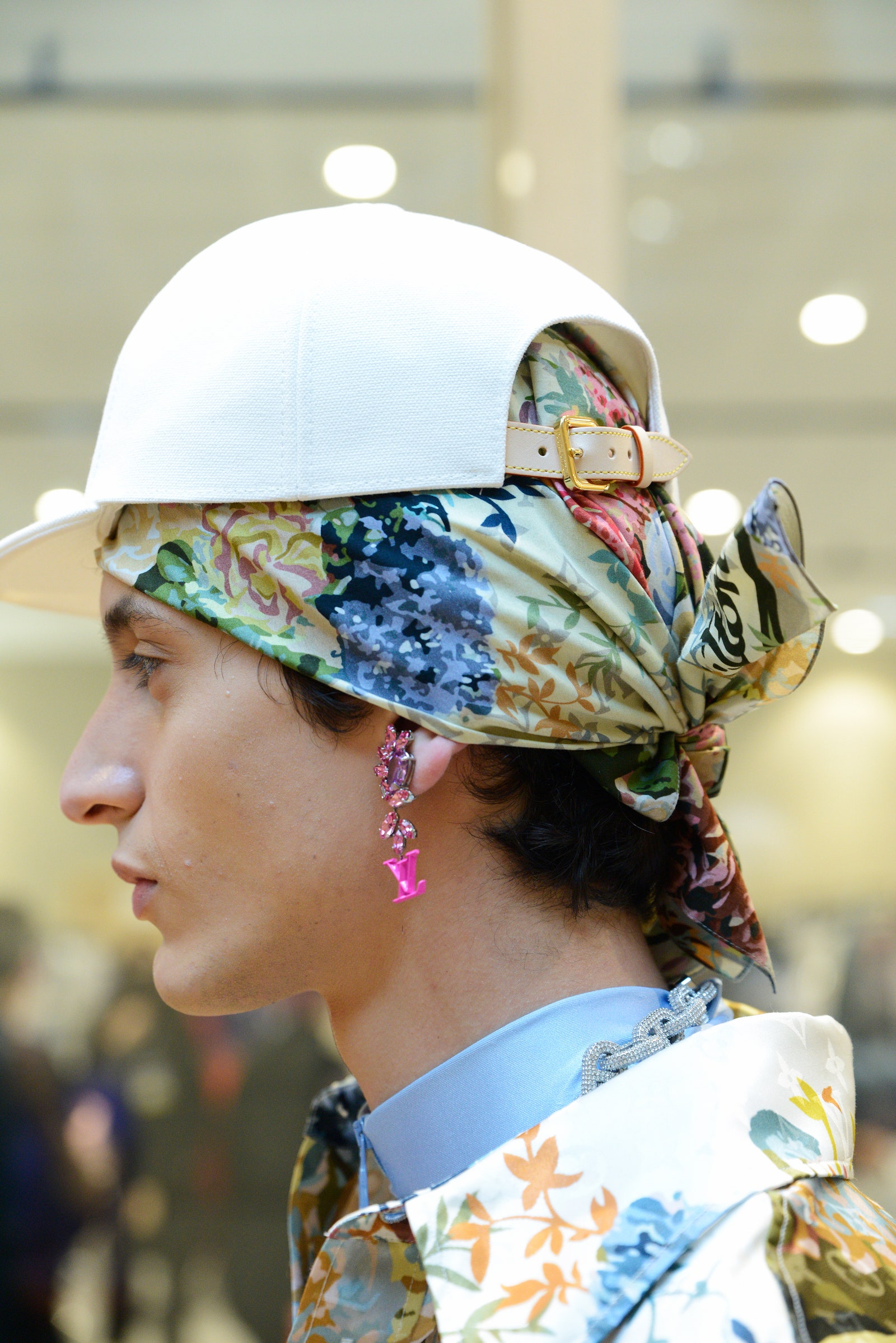 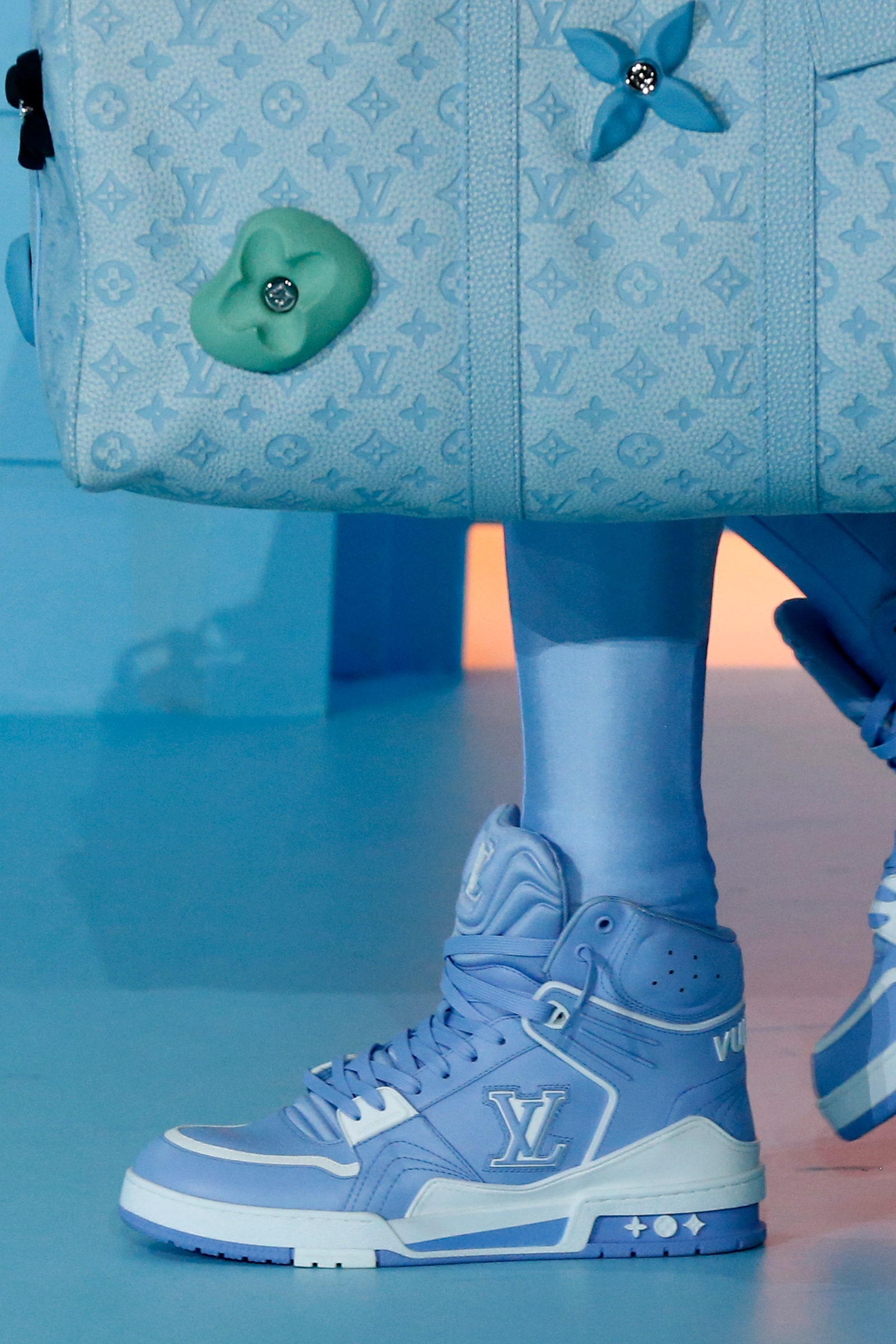 The show, dubbed Louis Dreamhouse, was Virgil Abloh’s grand finale, his theory of just about everything, unifying his vision and solidifying his oeuvre, with an assist from his trusty stylist, Ib Kamara. “Virgil and I, and his design team were just starting to have real fun,” Kamara told GQ. Fun indeed, as the collection sent up conventions in a way that only Virgil Abloh and Kamara could. Gender binaries, expressions and identities were subverted and turned on their heads. Louis Dreamhouse was for the kids, pure and unlimited in their imaginations, unburdened but societal constructs. Masculine and feminine viewpoints merged, and rules were broken: men wore tulle skirts and heels and carried handbags with swagger. Abloh seemed to be freeing Black men from their own masculinity. Angel wings constructed in lace, tulle, cotton poplin with embroideries were the physical manifestation of this freedom. 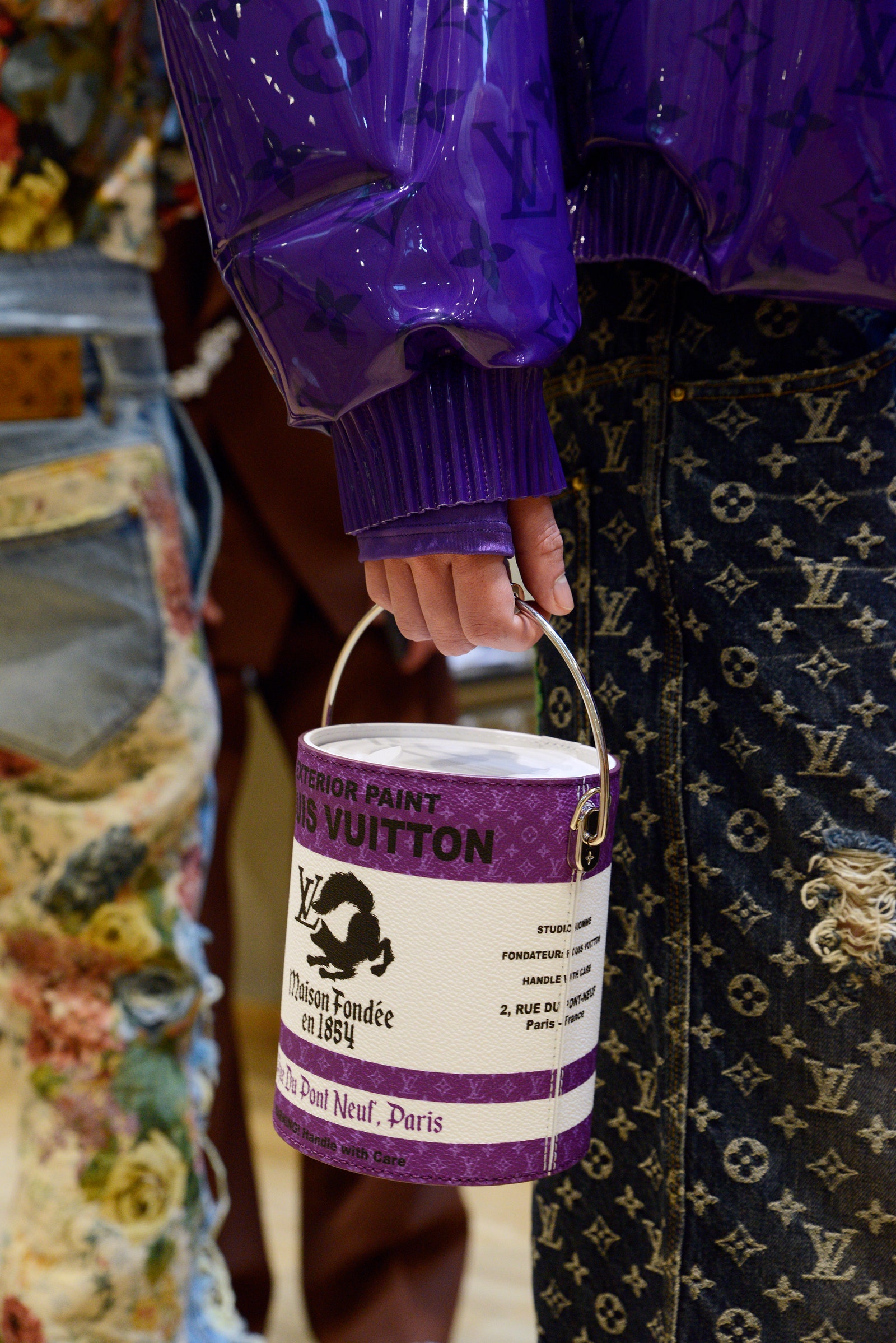 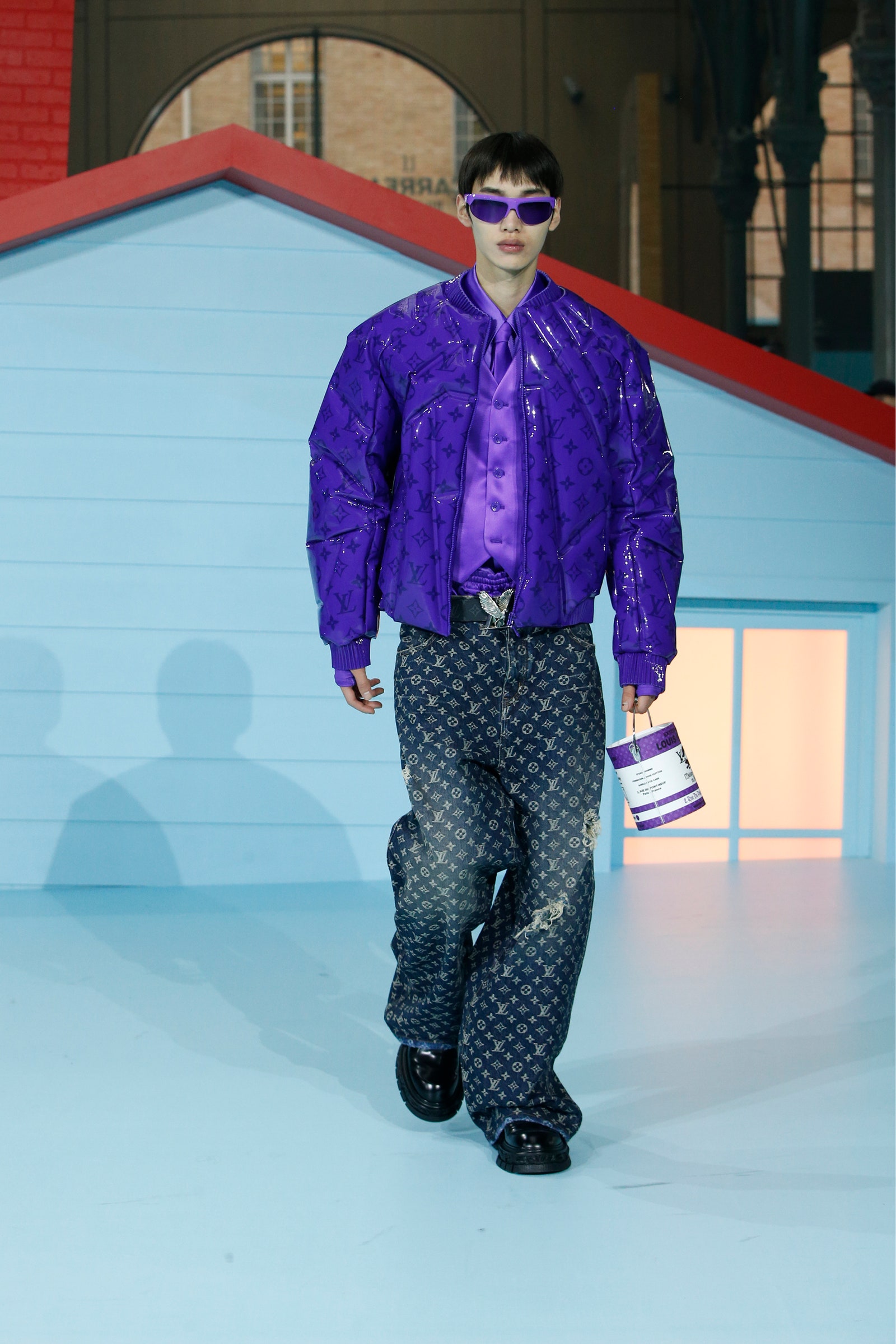 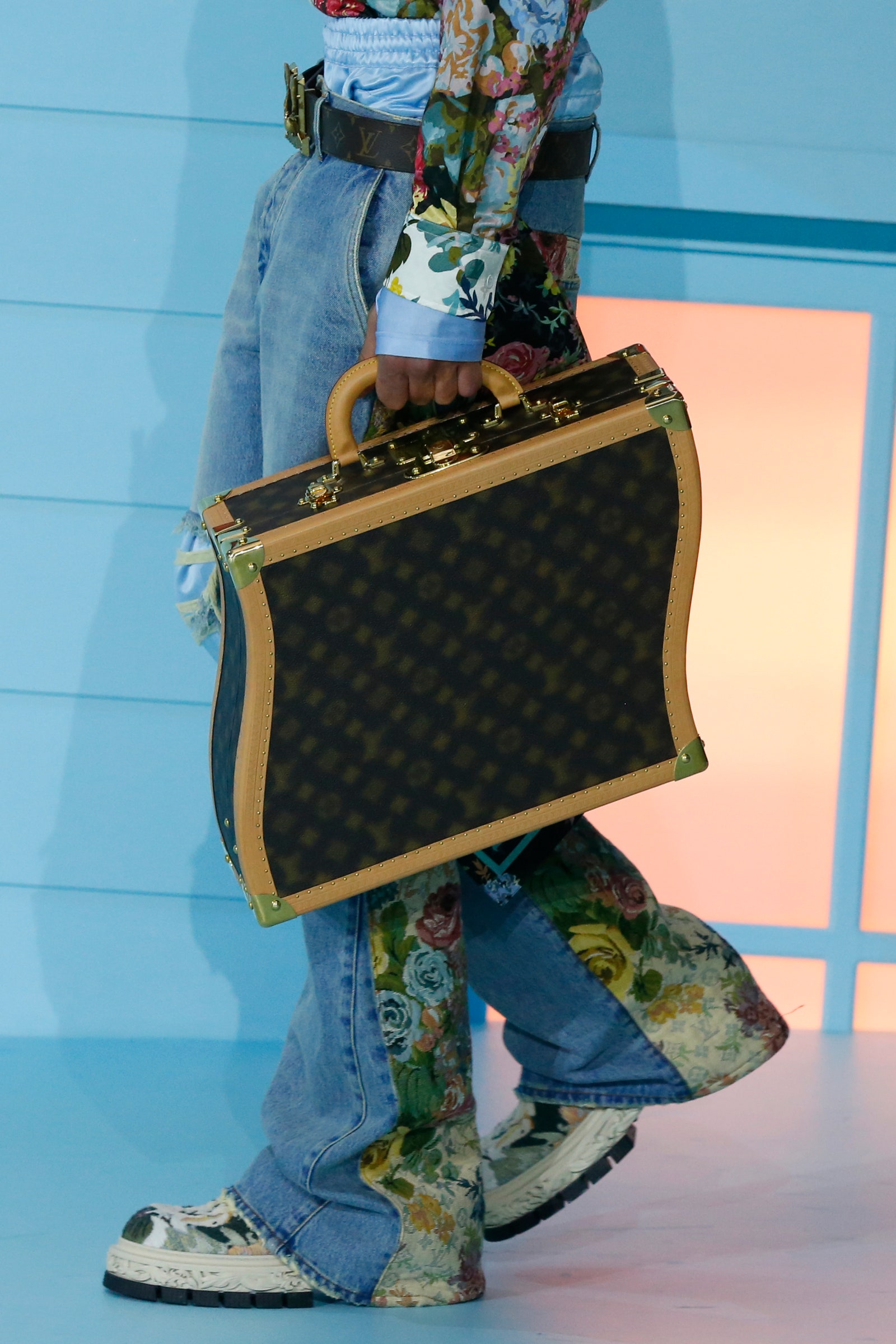 As the shows ended with a standing ovation, Virgil Abloh’s team and muses took the final bow for him. There were tears on the stage and in the audience. It was a beautiful fashion moment that, although built on the tragic passing of a genius designer, imbued the crowd with joy. Why? Because Virgil Abloh was the voice of a generation, and in Paris, his spirit thrived. 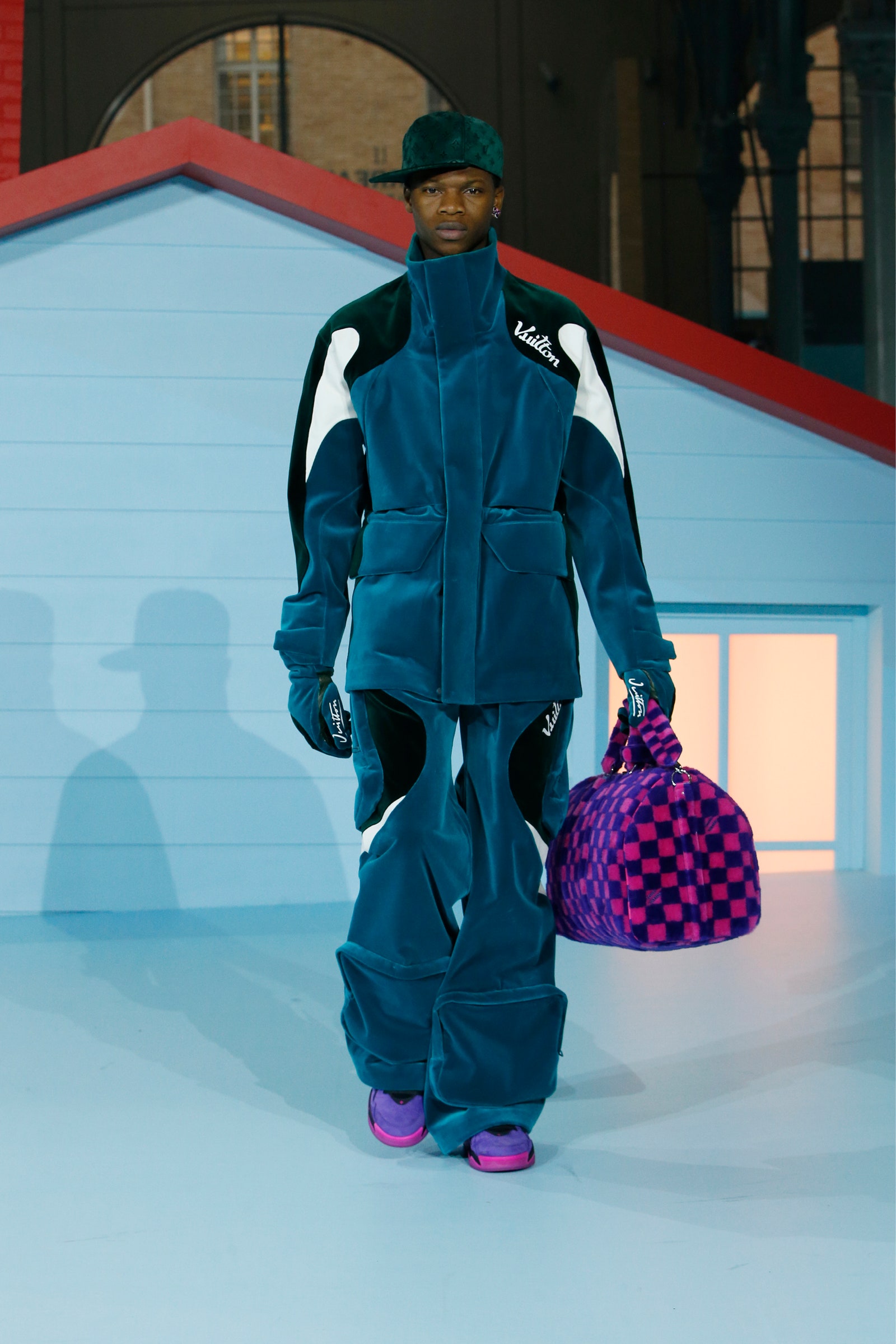 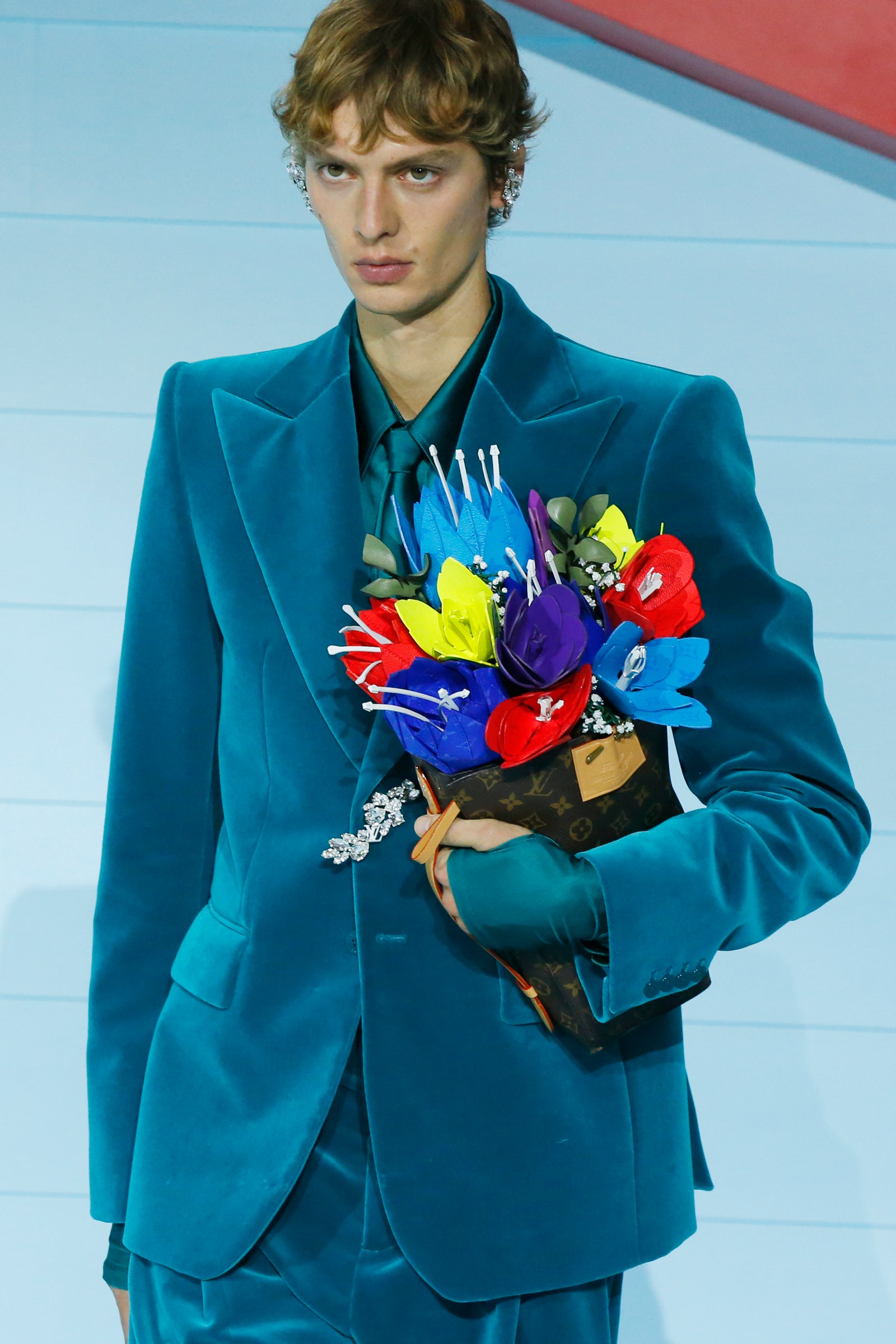 Louis Vuitton’s CEO Michael Burke revealed last December that there would be another show in June. A 9th collection, unfinished by Abloh, now in the hands of his stylist, design team and collaborators. Classical music enthusiasts savor Ludwig van Beethoven’s 9 symphonies and menswear aficionados will have Virgil Abloh’s 9 Louis Vuitton collections, monumental artistic achievements that echo the zeitgeist. 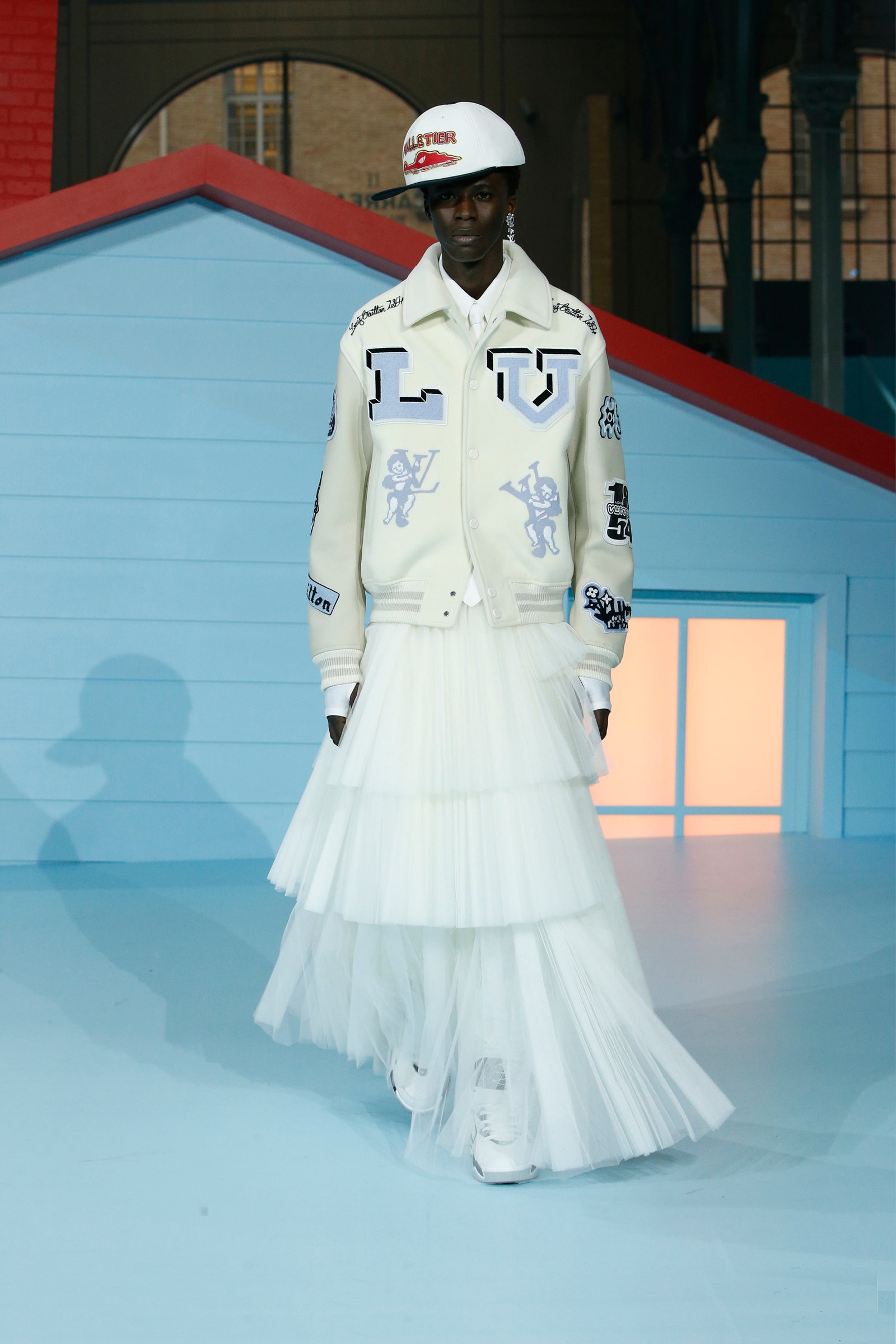 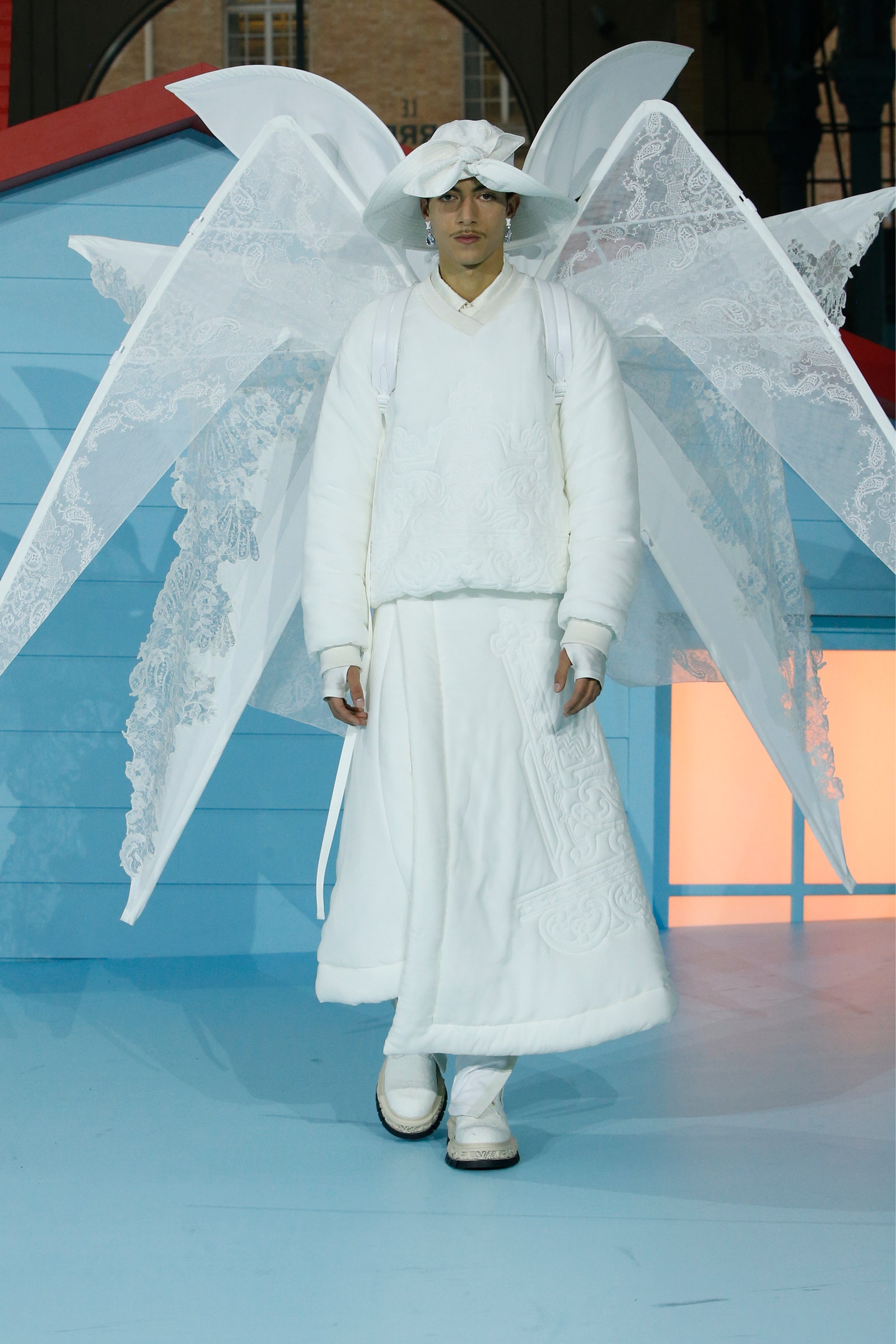 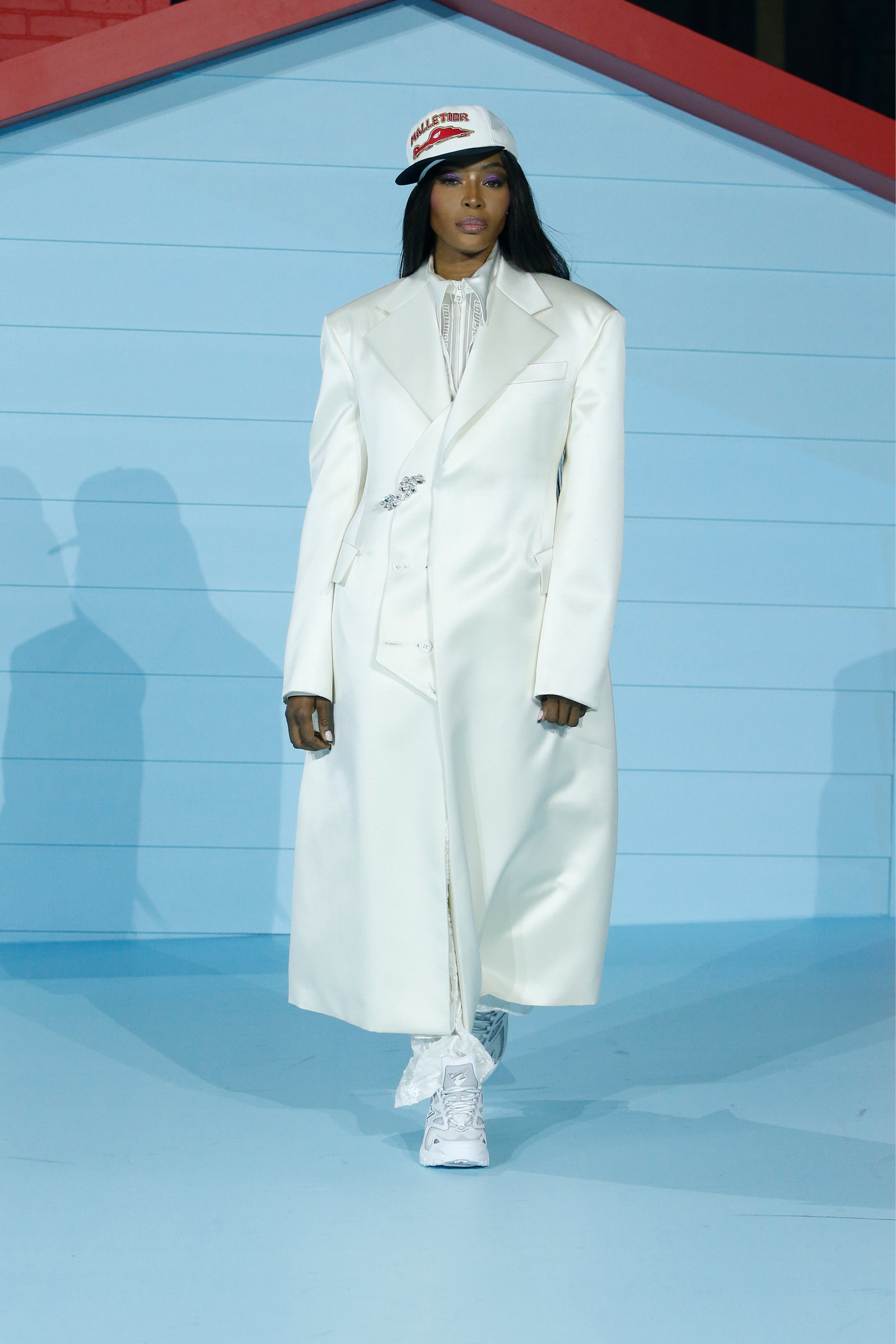 African Scientists Baffled By Monkeypox Cases In Europe, US

Biden’s tour of Asia is all about countering China

The restaurant where real Italian mothers rule the kitchen