Children’s mental health may suffer if they spend too much time on electronic devices, study suggests

Increased electronic screen time was associated with worse mental health issues in children compared to those with lower levels of screen time during the COVID-19 pandemic, according to a recent JAMA Network Open paper published this week.

The researchers conducted a longitudinal cohort study between May 2020 and April 2021 among 2026 Canadian children between the ages of two to 18 years old, measuring primary outcomes with depression and anxiety and secondary outcomes with conduct problems, irritability, hyperactivity, and inattention.

6 APPS TO HELP DE-STRESS IN THE NEW YEAR

“The more time kids spent on screens, the larger the effect was,” Birken added.

The American Academy of Pediatrics and Canadian Pediatric Society recommends no more than 1 to 2 hours of screen use per day, but Birken noted daily screen time among children and teenagers in the study was “substantially above the suggested limit of less than one to two hours per day.” 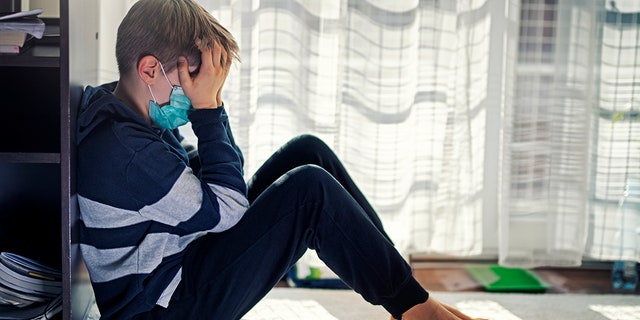 The authors noted these results are partly explained because the study was conducted in the midst of the pandemic when schools were closed for several months in Canada, but even after the schools reopened, the increased screen time appeared to have lasting effects.

High levels of video game time were associated with depression, irritability, inattention, and hyperactivity, which was consistent with several pre-pandemic studies, according to the paper. 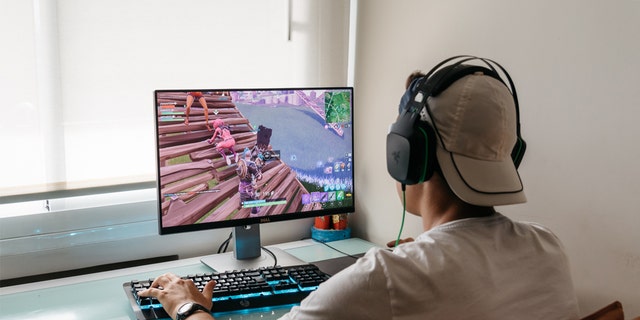 The study has several limitations, including the study design (which tested only for associations, so it cannot say increased screen time actually caused mental health problems), the population studied (as the researchers only studied Canadian children of European ancestry), and because a majority of the children had a mental health diagnosis prior to the study, their own mental health challenges could have alone contributed to their higher screen time.