Israeli Prime Minister Naftali Bennett on Monday announced that his cabinet approved a travel ban to the U.S. due to rising concerns about the spread of the COVID-19 omicron variant, according to reports.

The Jerusalem Post reported that the measure needs approval by the Knesset Law and Constitution and Health committees. The measure is expected to take effect at midnight Wednesday morning, the report said.

The cabinet approved the plan to put the U.S. on Tel Aviv’s travel red list, which means residents can only travel there with special permission. The move is seen as a dramatic step due to the close ties between both countries and the number of dual nationals, the AFP reported.

The move effectively bars Israelis from visiting the U.S. Bennett has warned about new infections in Israel. Haaretz, the newspaper, reported that 873 people in the country of 9.2 million have been diagnosed with the virus on Friday alone and 81 people were hospitalized, including 41 who required ventilators.

The paper reported that 10% of passengers on a flight from Miami that arrived Sunday tested positive for COVID-19.

Bennett’s office did not immediately respond to an email from Fox News about the decision. He told reporters that the omicron variant is in the country and said it is “possible to say that the fifth wave has begun.” 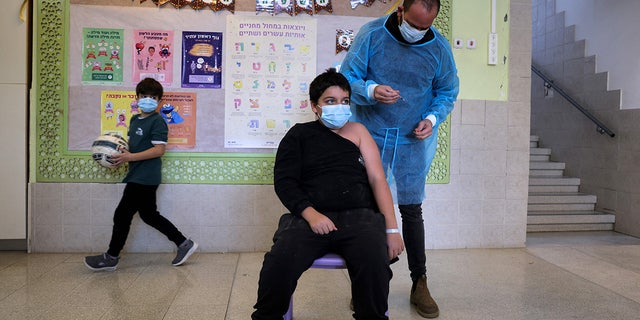 “Citizens of Israel, if three weeks ago binoculars were necessary to see the wave coming from afar, now it is already here. In my opinion, in three or four weeks, maybe sooner, we will see a jump in morbidity that will leave no room for doubt. As the government, we are preparing in every aspect,” he said. 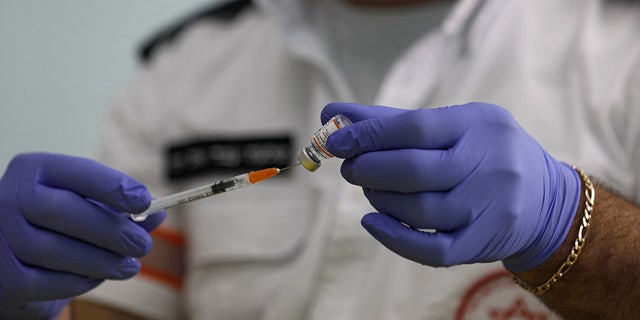 The country’s health ministry had recommended the travel ban to the U.S., Canada and other European countries, the AFP reported. The report pointed out that Tel Aviv had already barred citizens from traveling to France, Ireland and other countries.

Reuters reported that the new guidelines take effect Tuesday. Israelis who have already traveled abroad have to quarantine for a week upon their return.

Bennett has faced questions about consistency and drew some criticism because he spoke about travel bans while his wife and children were vacationing in the Maldives.

“Israel: Travel ban on most countries in the world (including Maldives) Also Israel: Prime Minister’s wife and children still in vacation in Maldives. Restrictions are for you the peasants, not for them,” Dr. Eli David, the co-founder of Deep Learning AI Cybersecurity, tweeted.