“I know what I’m going to do tomorrow, and the next day, and the next year, and the year after that.” The confident announcement of James Stewart early in It’s a Wonderful Life would not be shared by the characters of Tangerine, another festive treat that begins on a dicey Christmas Eve. For LA trans sex workers Sin-Dee and Alexandra, even the next 10 minutes are likely to be unpredictable. All they do know is that, having learned Sin-Dee’s boyfriend is cheating on her, a wrong must now be righted. That Sean Baker’s 2015 film was shot on iPhones is not the only break with Christmas movie tradition. But the meaning and message? As joyful as anything in cinema: no one is a failure who has friends. Danny Leigh

Sign up to our Inside Saturday newsletter for an exclusive behind-the-scenes look at the making of the magazine’s biggest features, as well as a curated list of our weekly highlights. 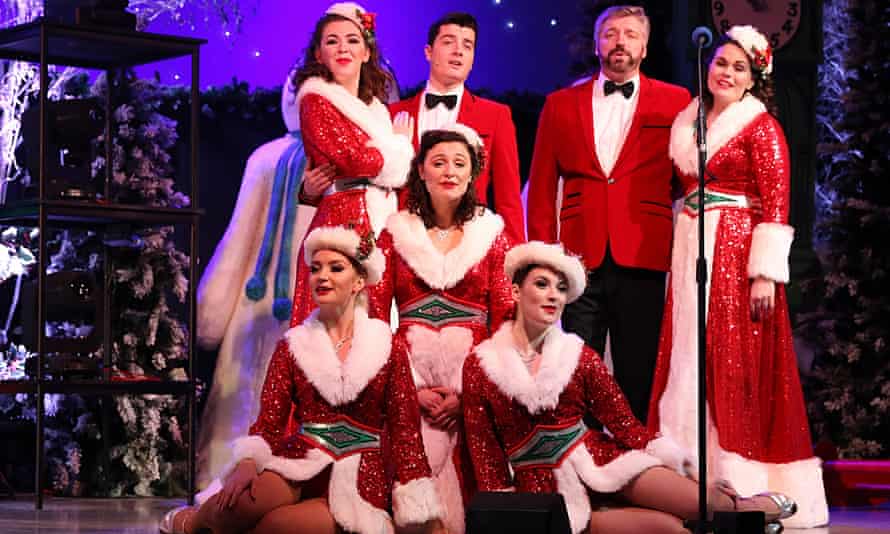 Blinding people with a dizzying amount of sequins for nearly half a century, the Thursford Christmas Spectacular is a frenzied festive extravaganza. With live doves, an ancient Wurlitzer organ and an extremely camp hoedown, this annual glitz-filled showcase in Norfolk is one of the most bizarre and memorable ways to spend a day in the run-up to Christmas. Particularly memorable for me: two years ago, I was asked to review the show last minute. I had plans for a first date, so asked if she wanted to come on a 10-hour round trip to Norfolk. We have just moved in together. Kate Wyver

An oldie but a goodie, Wham!’s 1984 single Last Christmas is still the tinsel-gold standard of festive anthems. The sort of rueful storytelling that would make Taylor Swift proud, it has aged like a particularly fine festive stilton: the gentle swoosh of sleigh bells, the pang of unrequited love, the ultimate resolution to protect oneself better next time. In a year that maybe hasn’t quite seen the post-pandemic euphoria that many of us were expecting, it’s the perfect song for recalibration, a moment of hopeful solace before a fresh start. Jenessa Williams 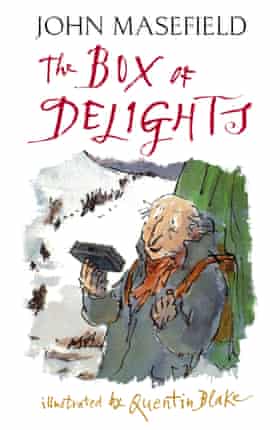 “Kay was coming home for the Christmas holidays after his first term at school. The train stopped at Musborough station … ” And that’s pretty much the last normal thing that happens in John Masefield’s classic children’s novel The Box of Delights. At the station, a strange old man warns the boy that “the wolves are running”. He also entrusts him with the titular box, and soon Kay is using it to shrink in size and fly over the wintry countryside, while fighting off the dark menace of the sorcerer Abner Brown and the shadowy figures who work for him. It’s hallucinatory, bewildering and, above all, magical. You’ll get to the end wondering what happened, but also knowing that the journey was extraordinary. Sam Jordison 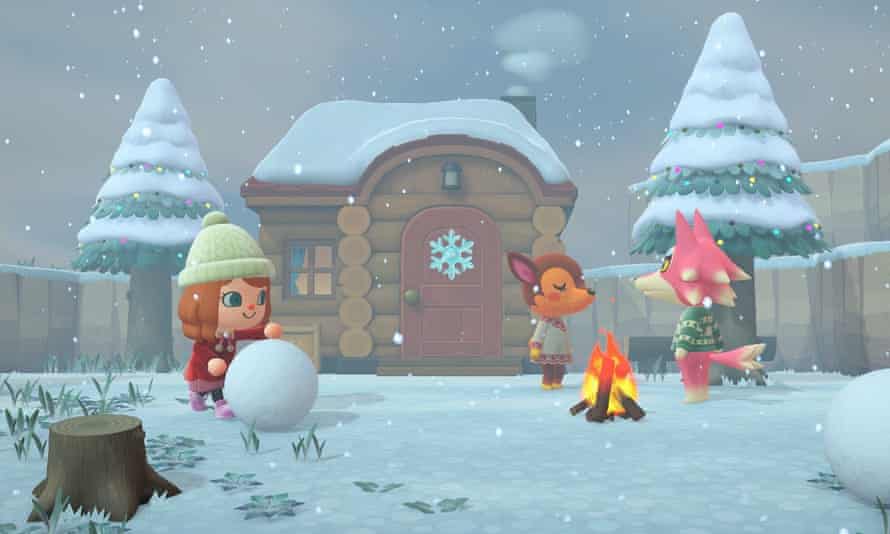 Despite that fact that I have only been skiing exactly once in my life, and well into adulthood at that, I always yearn for snow and mountains at Christmas, and so often find myself developing brief December obsessions with winter sports games. But last year reminded me that the best virtual place to spend Christmas is Animal Crossing. Even if you’ve not played for a while, it’s so cosy and comforting seeing your island all snow-carpeted and decked out in festive finery, its weirdo animal inhabitants all cosied up in jumpers and bearing gifts. It honestly makes me quite emotional. Keza MacDonald