Did This Watch Help Max Verstappen Win the F1 Championship?

It’s fair to say that no one had a better week than Max Verstappen, who clinched his first Formula 1World Drivers’ Championship this week at the Abu Dhabi Grand Prix. After spending the season chasing freshly knighted F1 champ (and Watches of the Week regular) Sir Lewis Hamilton, the 24-year old Dutchman finally edged out his rival in a nail-biter of a final lap. While Hamilton’s watch-collecting bona fides have been well-documented (thanks to a sponsorship from IWC, he runs deep in pilot watches), Verstappen got off to a strong start in the wristwear game with a new TAG Heuer Monaco Titan. Jay-Z, meanwhile, burnished his cred as a god-tier watch collector by showing up at a premiere of Netflix’s The Harder They Fall casually wearing the most expensive Patek Philippe Nautilus ever sold at auction. Also this week, two different answers to the age-old question, “How many watches should I pack for my trip to space?” 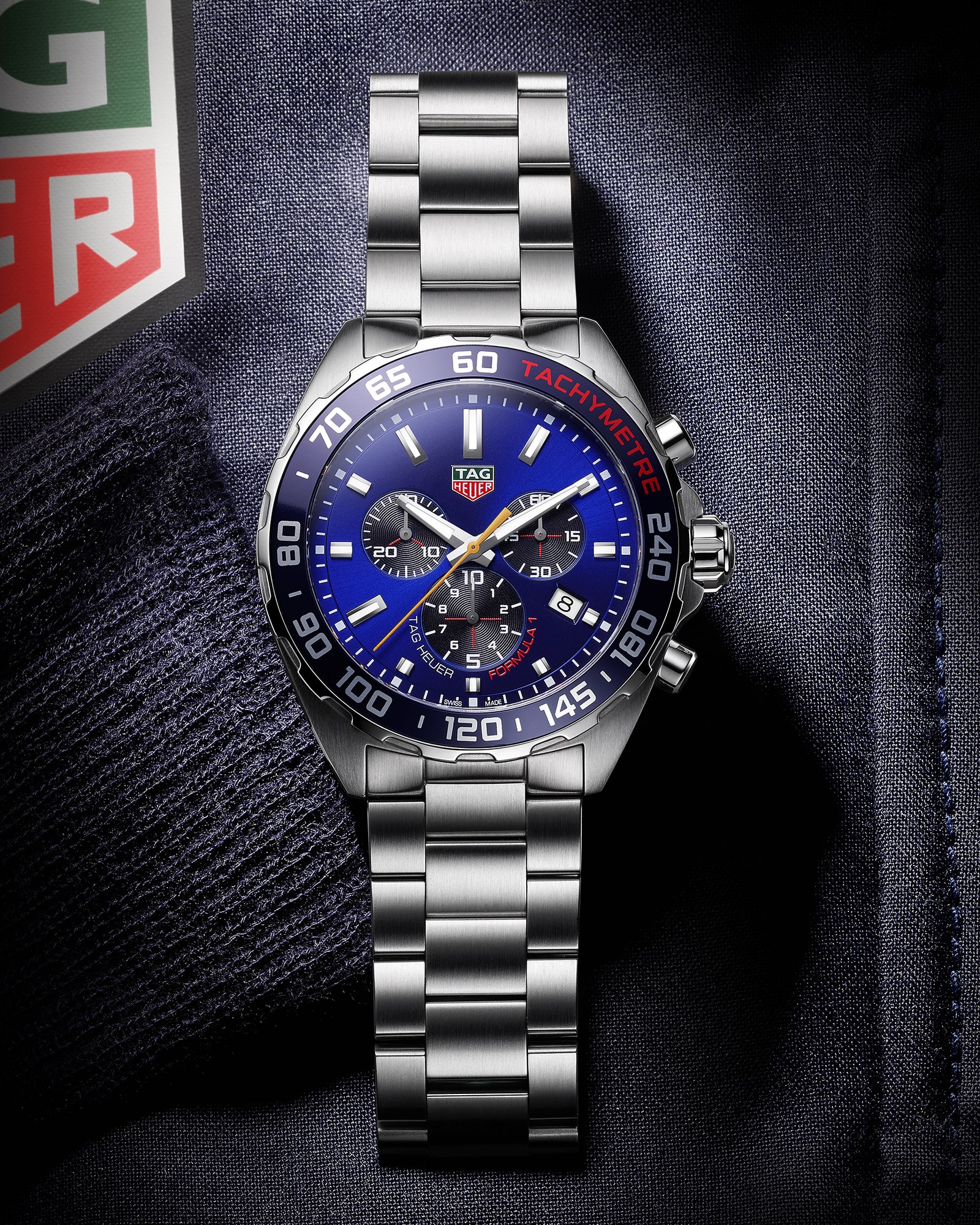 Back in May, TAG Heuer presented Verstappen with this titanium chronograph at the Monaco Grand Prix. He went on to win that race, and the watch seems to have brought him good luck ever since. Designed in the 1960s for racers, the Monaco was most famously worn by Steve McQueen in the movie Le Mans and is still going strong thanks to a steady stream of aesthetic tweaks and limited editions like this one. I’m not saying the watch is magic—but if I were Max Verstappen I’d never take it off again. 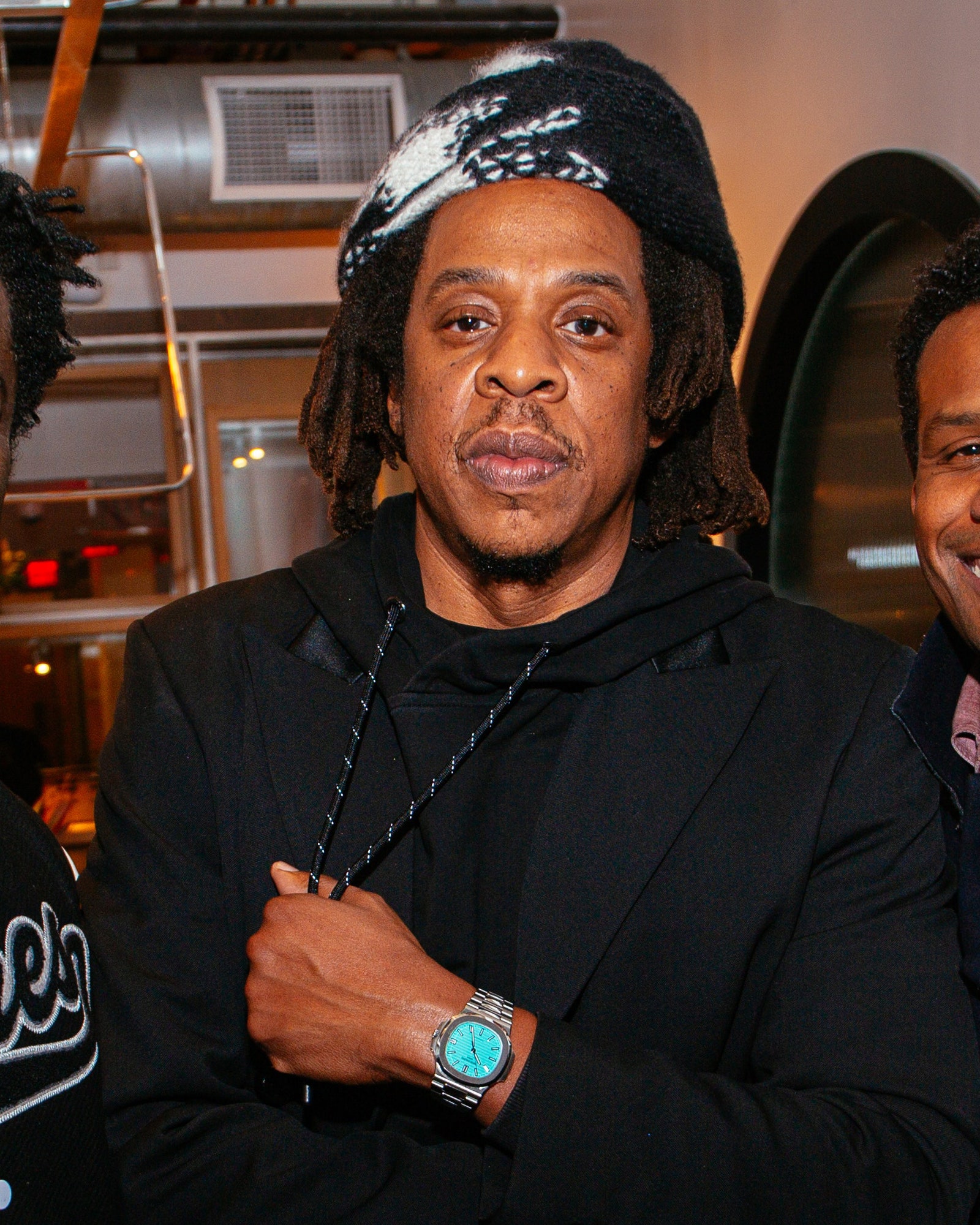 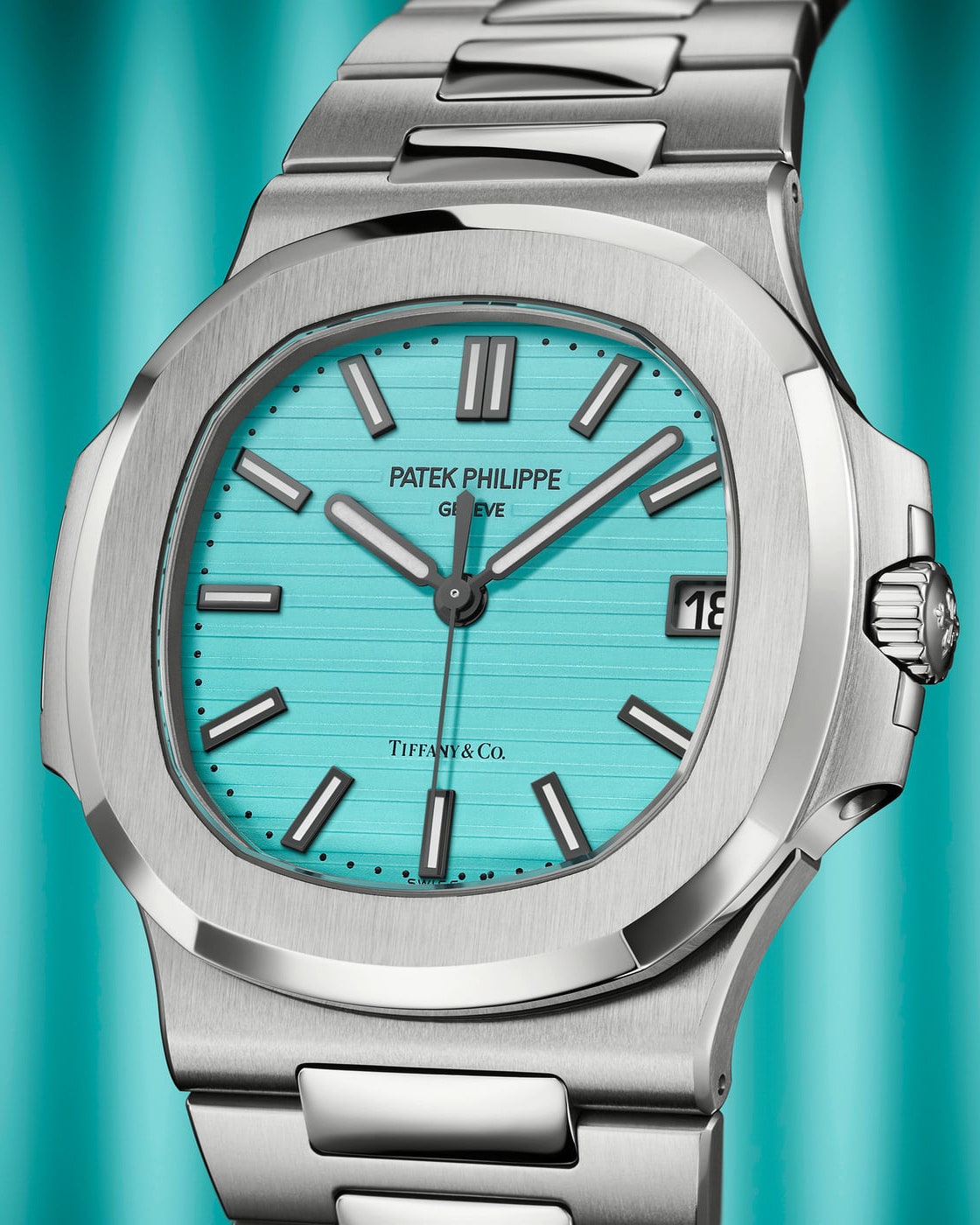 Simply put: when you can get your hands on a watch that just went for $6.5 million at auction, you do that. 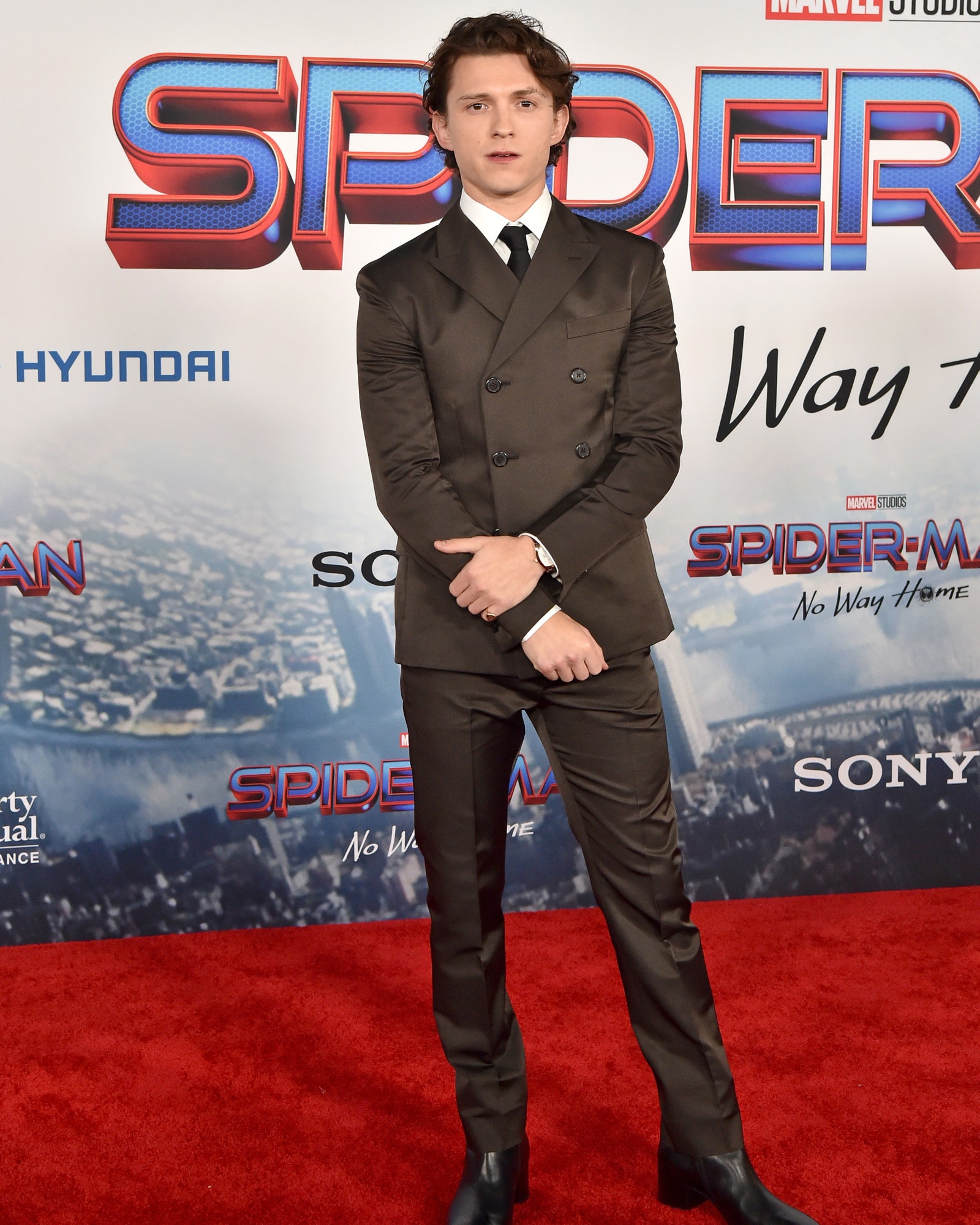 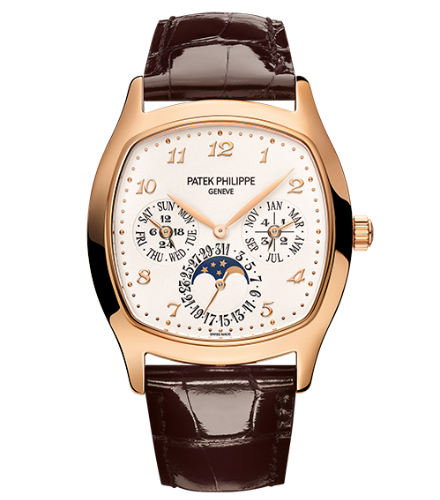 Another week, another big fit for Tom Holland, whose watch collection seems to be getting more impressive by the day. This week the Marvel hero stepped out for the Spider-Man: No Way Home LA premiere with a spiffy new rose gold Patek (when you’re standing next to Zendaya even Tom Holland needs all the help he can get). Released in 2012, the 5940 combines a highly complicated perpetual calendar movement (a Patek speciality) with an Art Deco-style cushion-shaped rose gold case. Crucially, however, it’s just 8.5mm thick, making it the perfect watch to slip under the cuff of your favorite suit. 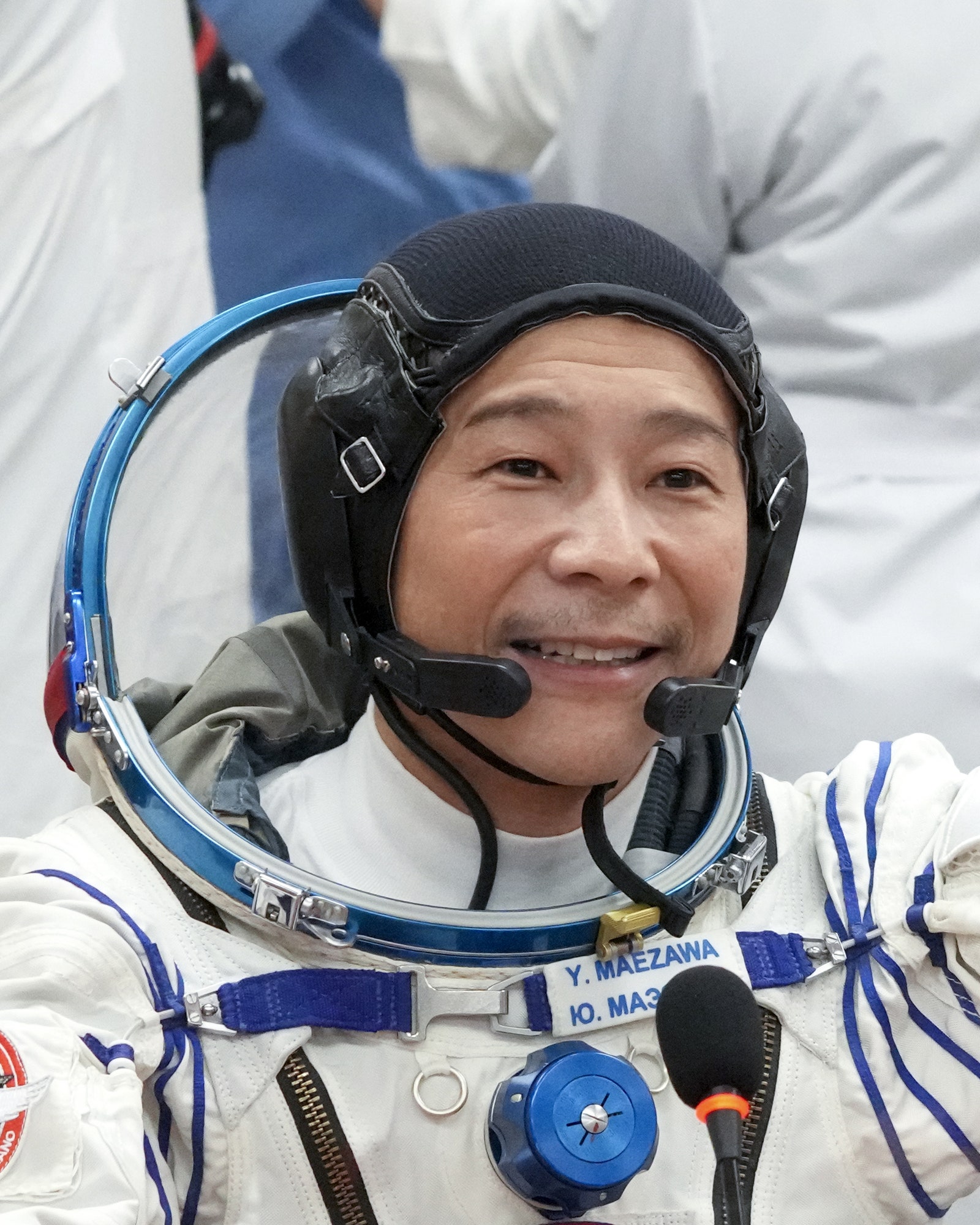 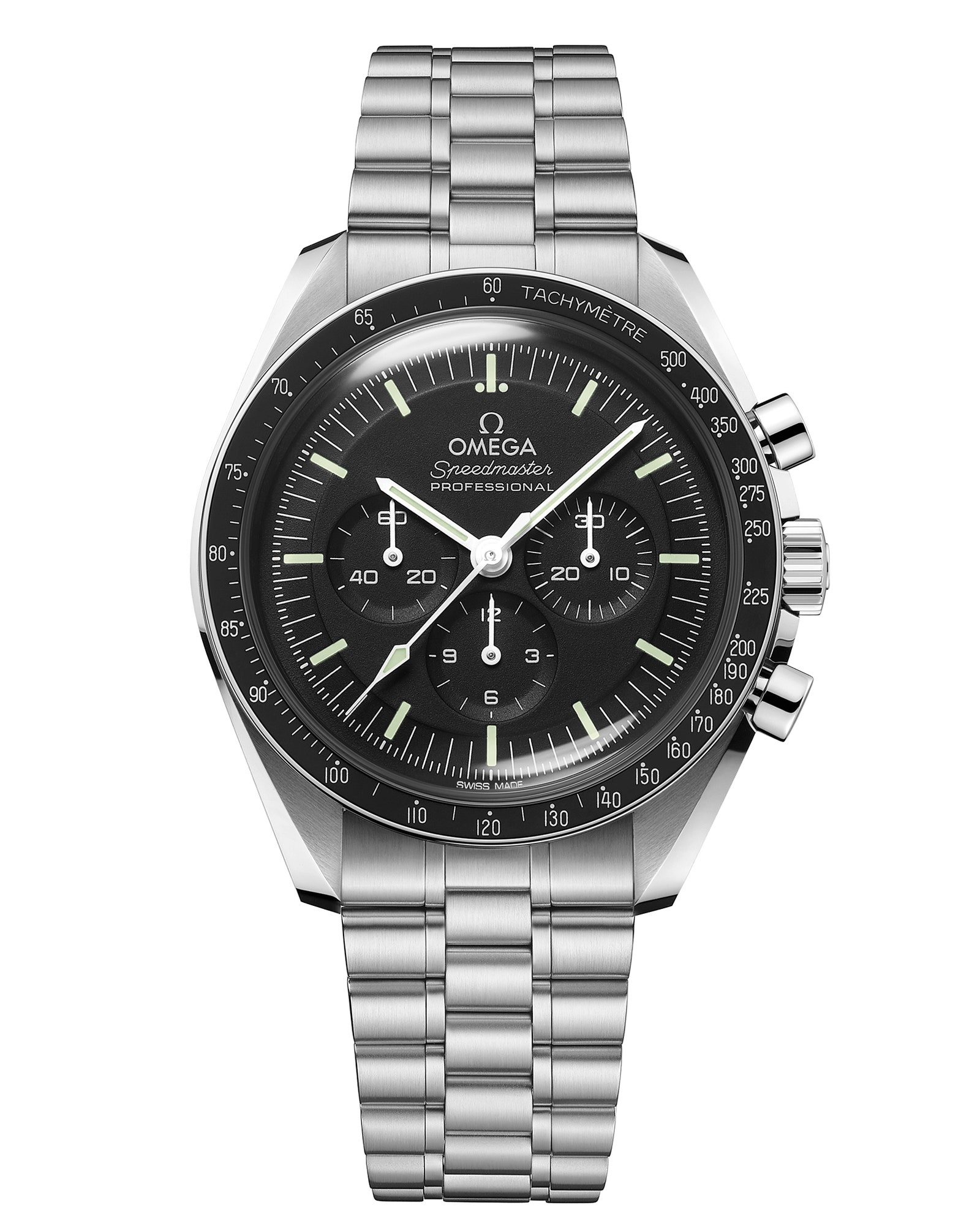 Speaking of watches and space travel: Japanese billionaire and enthusiastic space tourist Yusaku Maezawa faced a similar conundrum this week for his trip to the International Space Station. In the end, Maezawa boarded the Russian Soyuz rocket wearing a classic Omega Speedmaster Moonwatch and a Richard Mille RM27-02 Rafael Nadal. While he’s not the first private citizen to visit the ISS, Maezawa does get the distinction of being the first person to wear a Richard Mille in space, which is another level of flex entirely. 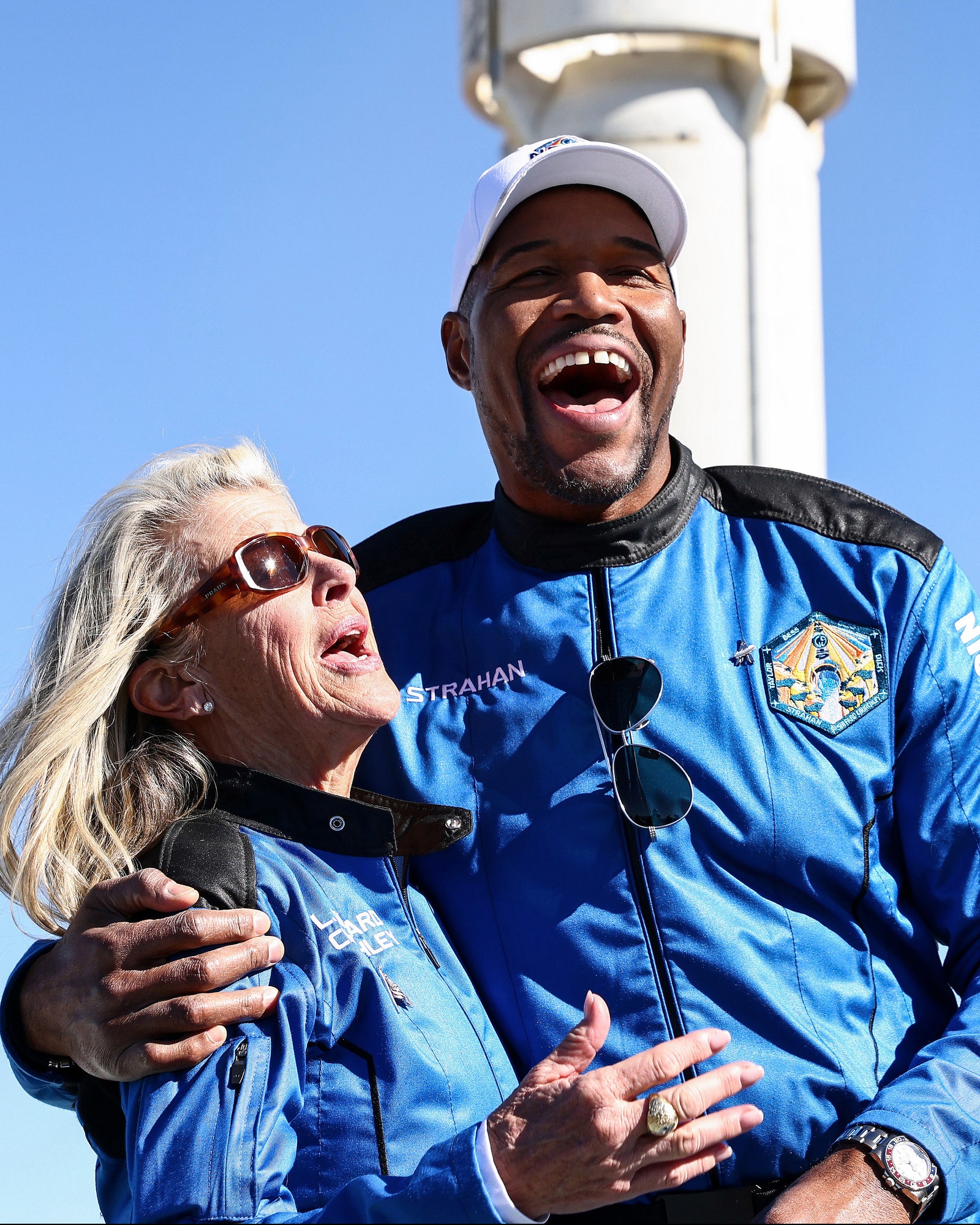 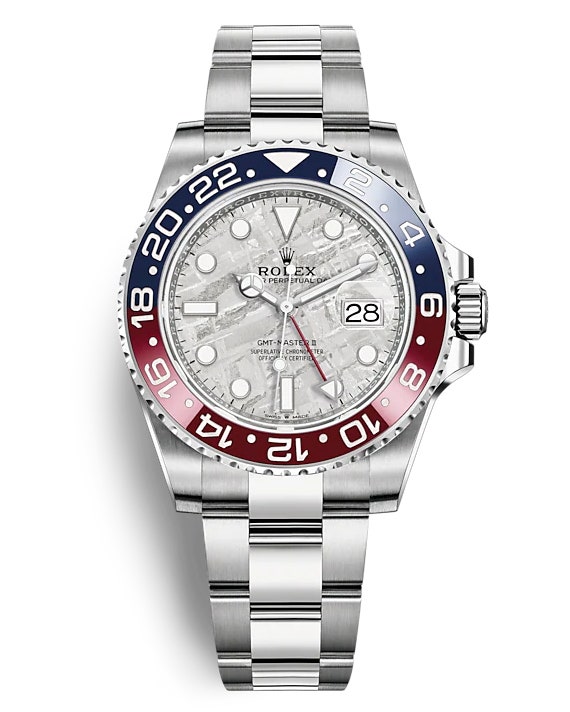 You don’t need a ton of luggage to fly to the edge of space: the ride on Jeff Bezo’s Blue Origin rocket takes approximately 11 minutes round trip, and each passenger is allowed three pounds of carry-on luggage. But that didn’t stop Good Morning America anchor, watch collector and well-groomed celebrity Michael Strahan from pushing the limits of his baggage allowance. For his trip to space last weekend, Strahan packed no less than three thematically appropriate timepieces: a sci-fi-looking De Bethune DB28 Kind of Blue Z, a pocket watch that belonged to his grandfather and a white gold Rolex GMT-Master II with a dial carved from a chunk of polished meteorite.