Biden to award Medal of Honor to three veterans of Iraq, Afghanistan

Where do Americans stand on abortion and on potentially overturning Roe v. Wade?

President Biden will award the Medal of Honor to three soldiers who served in Iraq and Afghanistan Thursday.

The soldiers set to receive the award include Master Sgt. Earl Plumlee, a member of the Army’s elite Special Forces who fended off an attack by Taliban suicide bombers in Afghanistan in 2013; Sgt. 1st Class Christopher Celiz, a member of the Army Rangers who died in combat in Afghanistan in 2018; and Sgt. 1st Class Alwyn Cashe, who suffered mortal injuries while famously saving several soldiers from a burning vehicle in Iraq in 2005.

Cashe, who has long garnered support to receive the award, will become the first Black service member to be awarded the nation’s highest military honor for actions in Iraq or Afghanistan.

He was on his second deployment to Iraq in October 2005 when his unit was ambushed, causing their vehicle to roll over a compression plate that triggered an improvised explosive device that caused the vehicle to burst into flames.

Cashe began pulling his comrades from the vehicle even as his fuel soaked uniform caught on fire, returning again and again as the flames spread to pull wounded soldiers from the wreckage.

“Sgt. Cashe saved my life,” said Sgt. Gary Mills, who was with Cashe that day, in an interview with the Los Angeles Times. “With all the ammo inside that vehicle, and all those flames, we’d have all been dead in another minute or two.”

He was flown to a field hospital in Iraq and then to Germany and San Antonio, Texas, but the wounds were too severe.

“I did not realize it at the time, but he is the closest thing to a hero that I likely will ever meet,” Air Force Maj. Mark Rasnake, the doctor who treated Cashe before he succumbed to his wounds wrote in a 2005 letter. “This is a place where the word ‘hero’ is tossed around day in and day out, so much so that you sometimes lose sight of its true meaning.”

Celiz, 32, was leading an operation to clear an area of enemy forces in Paktia Province, Afghanistan, when his team came under attack.

As a medical evacuation helicopter arrived to recover a casualty, it came under sustained sustained enemy fire. 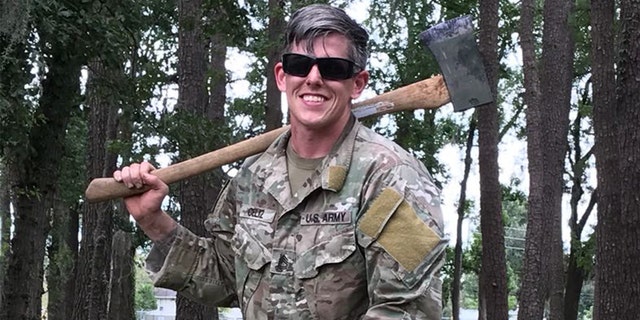 Celiz exposed himself to heavy fire as he led the evacuation. As the casualty was loaded into the helicopter and his team returned to cover, Celiz remained at the chopper, returning fire and constantly repositioning himself to shield to the aircraft and its crew.

As the helicopter lifted off, Celiz was hit by enemy fire. Though injured, he motioned to the aircraft to depart rather than remain to load him and risk further casualties.

Celiz was a South Carolina native and had enlisted in the Army in 2006.

Plumlee was serving at a base in Ghazni, Afghanistan, when it came under massive attack, with insurgents blowing a sixty-foot breach in the base’s perimeter wall. 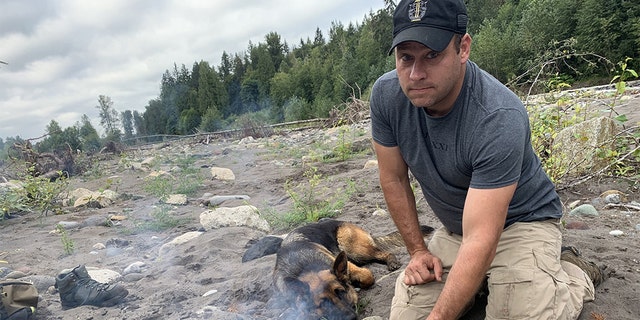 He killed two insurgents, one with a well-placed grenade and the other by using precision sniper fire to detonate the insurgent’s suicide vest. He engaged several others at close range.

At one point in the battle, an insurgent detonated his suicide vest, mortally wounding a fellow U.S. soldier.

Plumlee ran to the wounded soldier, carried him to safety and rendered first aid.

He is currently serving with the 1st Special Forces Group at Fort Lewis, Washington.