Sharon Anderson, 30, who worked at the three Michelin-starred restaurant in Bray, Berks, between 2014 and 2015, claims she is now plagued by constant wrist pain, and is suing for £200,000 damages. 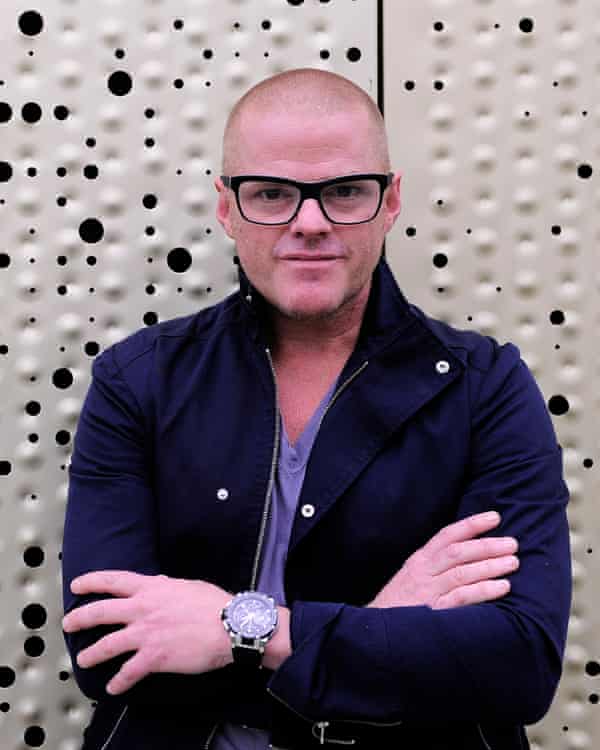 Last week her lawyers told a high court judge that the “fast, arduous and repetitive” tasks meant she was effectively working on a factory floor as she made the concoctions dreamt up for the celebrity chef’s kitchen.

“She was essentially on what was effectively a production line,” her barrister Joel Kendall said.

The company denies liability, claiming the work she did was routine for a pastry chef in a “fine dining restaurant” and that she was given sufficient breaks. Lawyers acting on behalf of the restaurant claim there was a stark lack of medical evidence provided by Anderson.

Anderson, of County Donegal, Ireland, claims her injury was caused by being made to perform work which was “too fast, arduous and repetitive for her.”

In court documents, she states her role included wrapping and packing about 400 individual sweets into cellophane bags from 7-11am, before she switched to creating chocolate playing cards from 11.30am to around 4pm.

The chocolate playing cards were made in moulds of metal and plastic, while each mould could create 12 cards and weighed over a kilogram. The completed mould weighed about 2kg, it is claimed, and Anderson aimed to produce around 180 cards a day.

“The process had to be carried out under time pressure as it had to be completed before the chocolate set in each mould,” her lawyers claim in court papers.

Anderson went with the restaurant when it moved to Melbourne, Australia, in January 2015, while the Bray premises were renovated. From February 2015, her work followed a similar pattern to life in Bray, she claims, although she was under pressure to handle even more moulds, due to wastage caused by cards melting faster in the warmer climate.

Her kitchen shift then switched to making whisky wine gums between 4pm and 6pm, she says, and she would produce around 550 by hand.

The injury means she has recurring problems with daily tasks such as heavy lifting, driving and – crucially – cooking, her lawyers said. They claim the restaurant failed to allow sufficient rest periods or support, and “required her to work under time pressure throughout the day”.

After a brief court hearing, Judge Victoria McCloud adjourned the dispute, directing a case management conference for May 2022 ahead of a trial of her compensation claim.