Report: Apple headset to be announced in 2022 but getting one might take longer

As 2021 is coming to an end, rumors are focused on what Apple could introduce next in 2022. After more than half a decade since the company unveiled a brand new category of product with the Apple Watch, everything points that the next big launch will be an AR headset.

Russia says it has neutralized the cutthroat REvil ransomware gang

With that in mind, Bloomberg‘s Mark Gurman writes in his latest edition of the Power On newsletter that, indeed, Apple is planning a headset for 2022, but it doesn’t mean it will be that easy for customers to get their hands on one that soon.

According to the report, the same thing that happened with the original iPhone, iPad, and Apple Watch could happen with this rumored headset. This means Apple could announce it but will take a while for the product to actually launch:

I expect the gap between the introduction of Apple’s first headset—scheduled for as early as next year—to be sizable and perhaps rival that of the original Apple Watch.

Apple’s first headset will have a complex, expensive-to-build design, complete with interchangeable lenses. The company will likely need to work with governments globally on possible prescription lenses and partner with a bevy of manufacturers on complex technologies that neither side has shipped before.

That will take time, and of course, Apple will want to have such a breakthrough new category in public view before exposing it to leak risks when it gets into the hands of more Apple employees and partners who will need to contribute to it before release.

Around the time of the Apple Watch debut, Cook—three years into his tenure as CEO—was under pressure from investors and customers to deliver a new product category. It would have been hard to hold them off another 200 days. Plus, it made for a nice combination with the larger iPhone 6 line and Apple Pay.

The interest in Apple’s new headset has grown in the past few days as analyst Ming-Chi Kuo also corroborated Apple’s plans, with a report about the company’s new AR headset that is said to launch in Q4 of 2022.

According to Kuo, Apple’s AR headset will have a processor “with the same computing power level as the Mac” and its chip design will be the most significant difference between the Apple AR headset and its competitors. The analyst writes:

[1] It has Mac-level (PC-level) computing power, (2) it can operate independently without relying on a Mac (PC) or an iPhone (phone), and (3) it supports a comprehensive range of applications rather than specific applications. 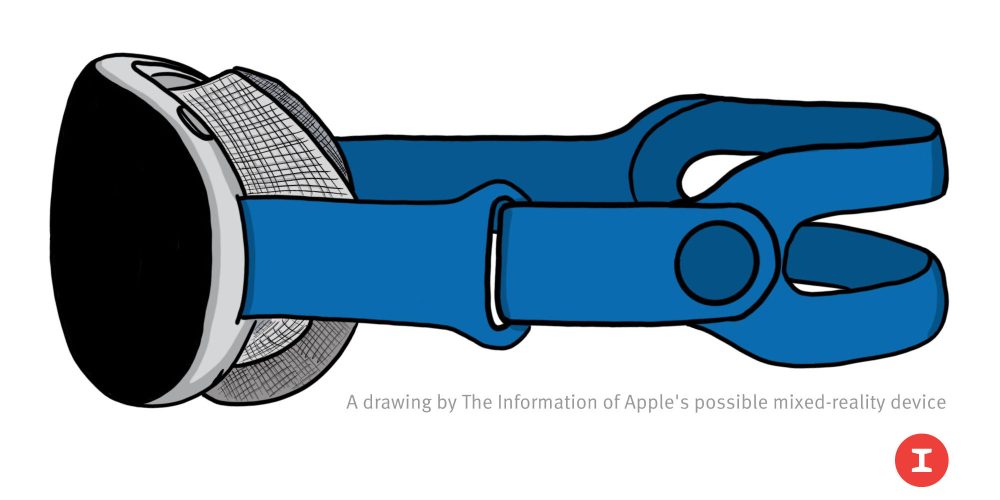 Although it seems confusing, rumors point out two different products: Apple’s AR headset and the company’s Mixed Reality headset, which Gurman has said will be “pricey.” Apple will benefit from this long schedule to create hype around this next big product category:

More important will be the months of necessary publicity to get people interested in a new (and pricey) product and to rally enough support among software developers to make it worthwhile. I could see Apple announcing the headset at its 2022 Worldwide Developers Conference and focusing that event on AR and VR app development. Then it could ship the product late next year or in 2023.

Are you excited about Apple’s new product category? Do you think AR will finally show its full potential? Share your thoughts in the comment section below.