Alex Hales issues statement after picture of him in blackface emerges

Alex Hales says he was paying tribute to his ‘musical hero’ Tupac Shakur and ‘did not realise the offensive nature’ of his behaviour after a picture came to light showing him wearing blackface.

The Nottinghamshire star has been embroiled in a racism scandal which has shaken English cricket to its core this week, with Azeem Rafiq detailing the horrific abuse he suffered during his time at Yorkshire on Tuesday.

Among a host of serious allegations, Rafiq claimed that Hales had called his black dog ‘Kevin’ as it was a name used by former Yorkshire team-mate, Gary Ballance, ‘to describe people of colour’.

Hales subsequently denied that there was any ‘racial connotation’ behind his pet dog’s name but the 32-year-old has now been forced to speak out over a separate issue, the latest episode in a shameful few days for the sport.

A report from The Sun claims Hales, who has represented England in all three formats, shocked fellow New Year’s Eve partygoers by turning up dressed as the late rapper Tupac back in 2009.

A photograph from the event – which took place just months after Hales made his first-class debut for Nottinghamshire – shows the batsman wearing brown paint on his face and arms while grinning alongside friends. 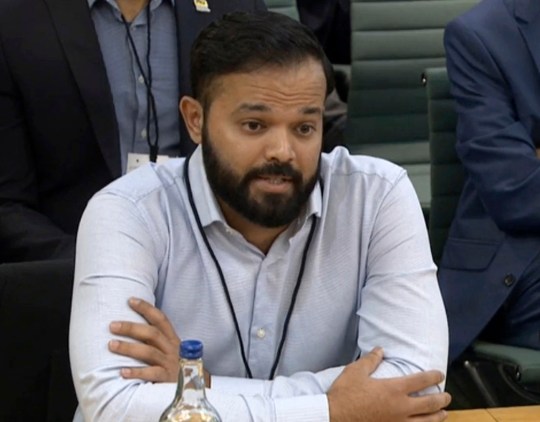 ‘In 2009, I attended a New Year’s Eve musical tribute fancy dress party,’ Hales told The Sun in response to the image.

‘I dressed in tribute to my musical hero, Tupac Shakur, someone who I’ve admired from childhood and, at the time, did not realise the offensive nature of this.

‘I echo my statement from earlier in the week and stress how much I deplore racism and discrimination in all its forms.’ 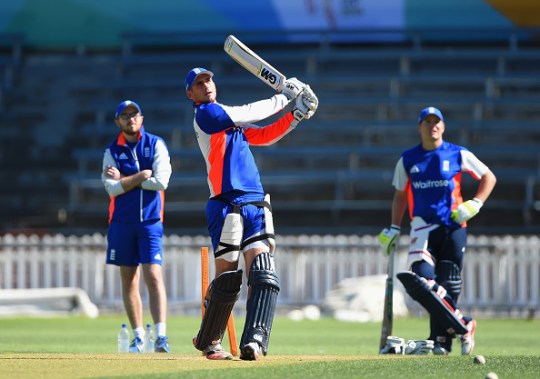 Hales has represented England in all three formats (Picture: Getty)

MP Julian Knight, who chaired the DCMS Select Committee in which Rafiq gave his testimony, has labelled the picture of Hales ‘disturbing and offensive’.

‘This picture — coming on the back of a week when cricket was shamed like never before — is incredibly disturbing and offensive,’ he said.

‘The very soul of English cricket is now at stake.’ 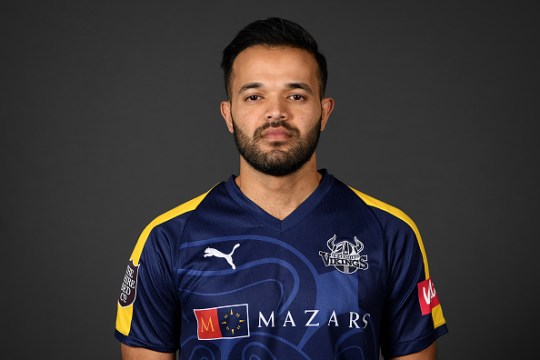 Rafiq has received widespread support after speaking of his experience of racism and bullying in the game (Picture: Getty)

‘There is no scenario in which blackface is acceptable,’ Lowles said.

‘To describe it as a “tribute” is beyond reproach.’

Rafiq himself came forward with an apology earlier on Thursday after a string of messages in which he used antisemitic language – dating back to 2011 – were uncovered by The Times.

The ex-England Under-19 captain said he was angered and ashamed by his involvement in the conversation.

‘I was sent an image of this exchange from early 2011 today,’ Rafiq told his followers on Twitter.

‘I have gone back to check my account and it is me – I have absolutely no excuses.

‘I am ashamed of this exchange and have now deleted it so as not to cause further offence. I was 19 at the time and I hope and believe I am a different person today.

‘I am incredibly angry at myself and I apologise to the Jewish community and everyone who is rightly offended by this.’

MORE : ‘I am ashamed’ – Azeem Rafiq apologises for antisemitic messages

MORE : Alex Hales denies ‘any racial connotation in the naming of my dog’ after Azeem Rafiq allegation