These Beautiful Photos Celebrate Diversity In The Most Joyful Possible Way

For some people, a single watch simply won’t do. Folks like Marlon Brando, Diego Maradona, and Fidel Castro wore two to keep an eye on multiple time zones at once. Princess Diana wore her own watch plus Prince Charles’s during his polo matches to bring him good luck. Drake did it in his video for “The Motto,” presumably for the sheer flex of it all. Tom Ford’s young son is also apparently a fan of what’s been called “double-wristing,” “two-timing,” the “two-wrist tango,” and “going Schwarzkopf,” after U.S. Army General H. Norman Schwarzkopf, who kept a timepiece tuned to Saudi Arabian time and the other to Eastern Standard during the Gulf War.

Good for those folks, but after this week we’ll have to come up with a new name to describe the historic feat of Lil Baby, who arrived at his birthday party already armed with two watches before switching both out for a couple of new pieces he acquired over the course of the night. That’s four watches in the span of a few hours. Lil Baby’s powerful accomplishment enabled him to see the time in more locales than the office wall of an investment bank. Watch historians will forever remember the night the rapper invented “Doing the Baby.” 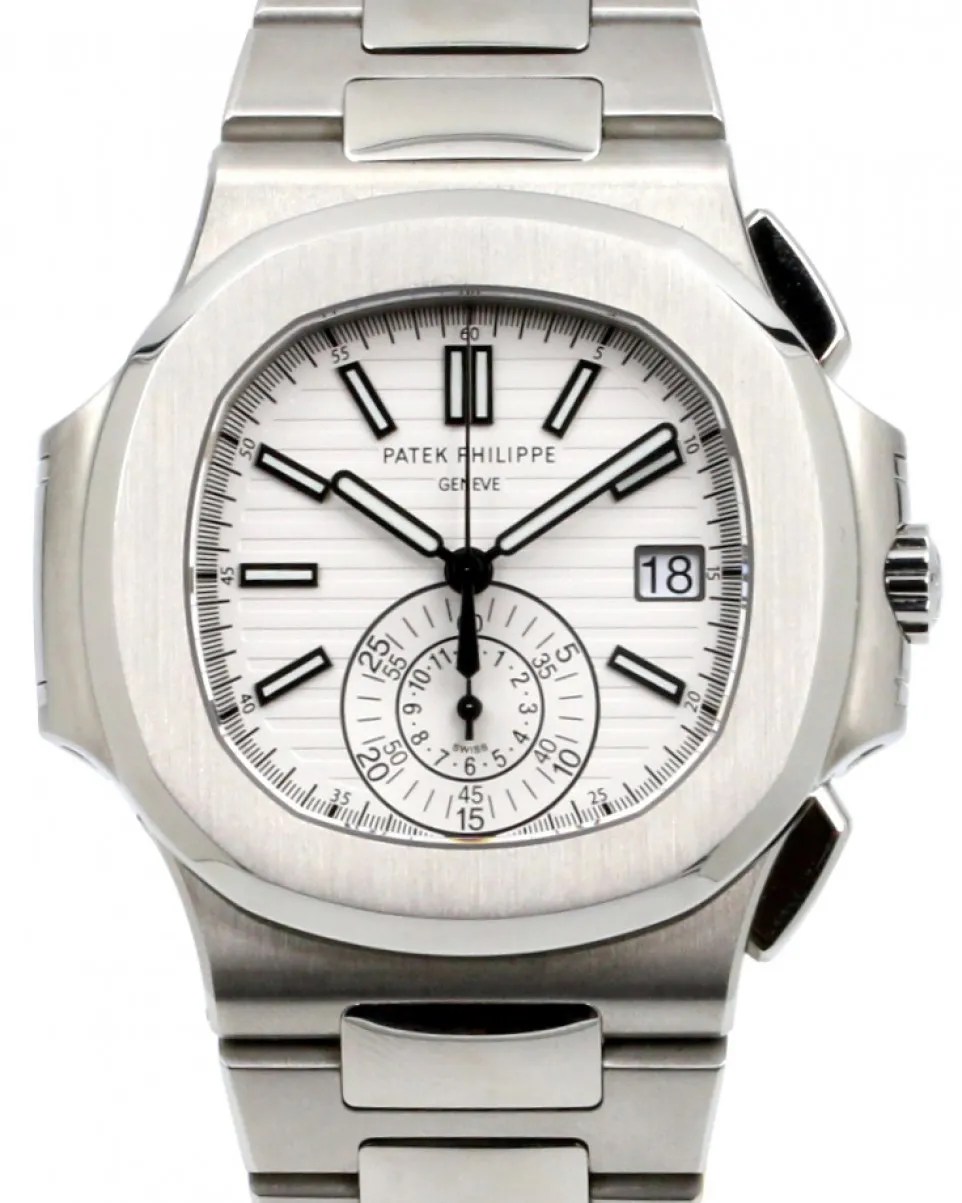 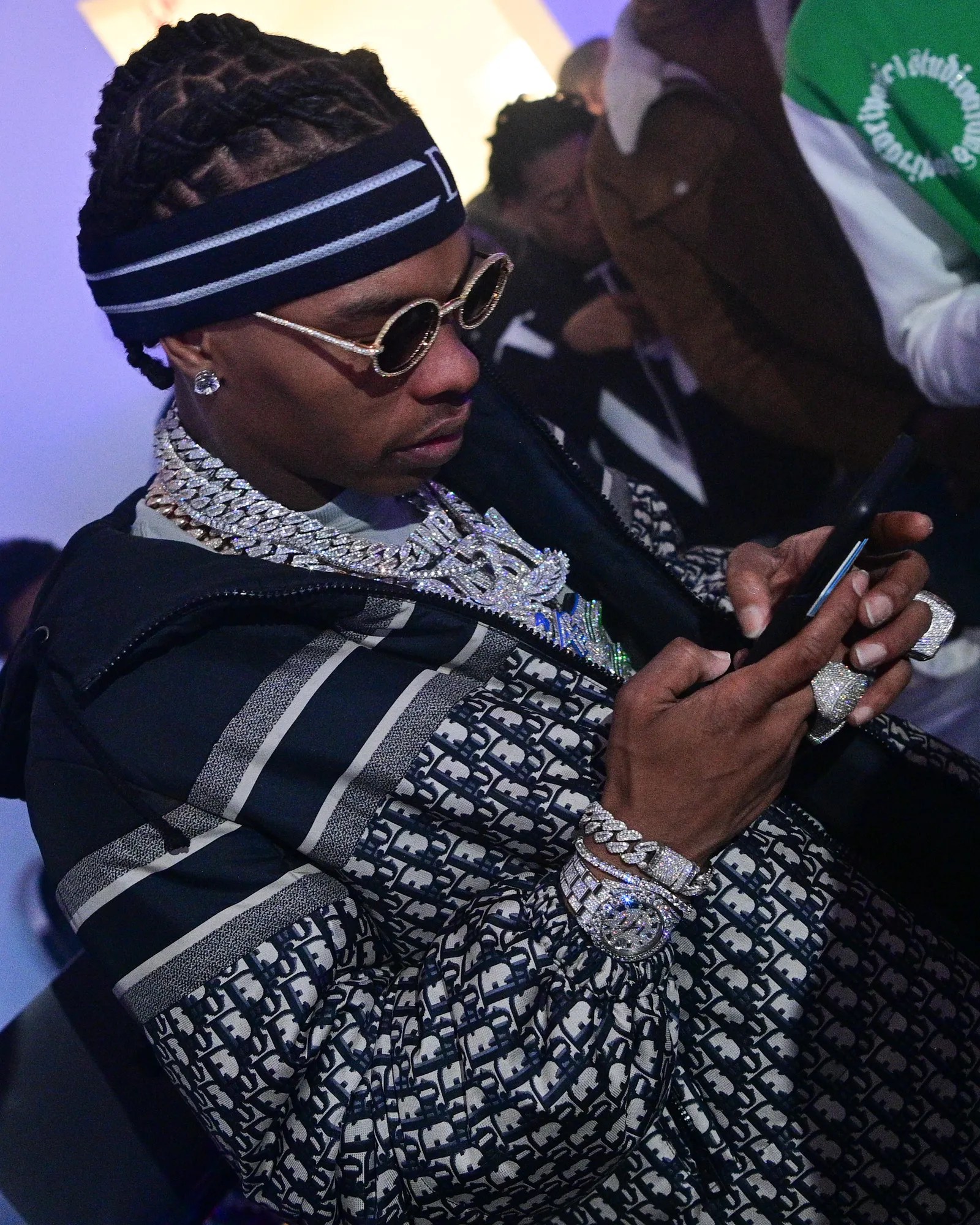 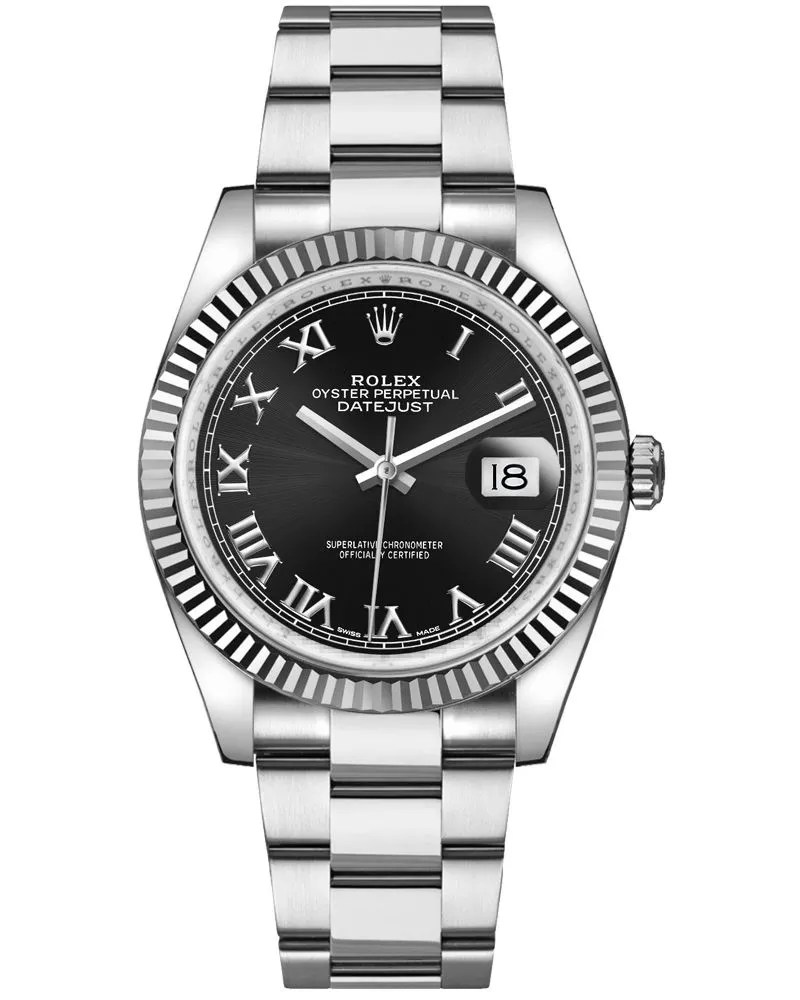 Our hero’s journey started at the beginning of the night, with two pieces that alone would have put him on Mt. Schwarzkopf. On one wrist was a Patek Philippe Nautilus with a chronograph that’s nearly unrecognizable because of the amount of diamonds on it. The other was a Rolex Datejust II, which was introduced in 2009 as a beefier alternative to the traditional Datejust. Rolex eventually replaced that model in 2016 with the “Datejust 41,” but the Datejust II has lingered as a favorite among rappers like Lil Baby and NBA superstars like Damian Lillard.

NBA superstar James Harden made it to Lil Baby’s b-day, and he came packing heat. “Inside a Prada bag because he’s prouda me,” Lil Baby said, was the real bulk of Harden’s gift: $100,000 in cash, as well as a Richard Mille RM 030 that costs upwards of $150,000. In a video taken that night, Lil Baby stops before unloading the watch to make the sign of the cross then announces, “Shit just got serious. Two Richards in one day.”

The first Richard was a blue-tinged variation on the RM 011—a gift from his girlfriend Jayda Cheaves. “200K,” Lil Baby wrote on Instagram. “1 OF 12 For The Wham.” The watch is potentially very rare: reps for RM weren’t able to identify the watch as one made in the US, but said it may be a limited-edition sold in Europe, the Middle East, or Asia. Lil Baby, a man after my own heart, couldn’t wait to wear his new watches. So he immediately replaced his Datejust and Nautilus with his new Richard Milles—thus completing his horological tour de force. 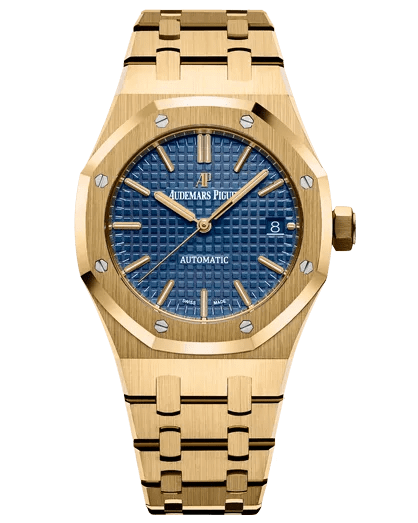 To whom it may concern: