Welcome to the Horror Issue

When the pandemic began in March 2020, a nation shut itself indoors, flipped on the television, and began streaming scary movies. Bird Box and I Am Legend let us live out our survivalist nightmares; Contagion felt like a prophecy. Unexpected global catastrophe had long been the stuff of horror movies; suddenly, horror was real. It was knocking on our doors.

The question of what we have to fear after a pandemic has upended our way of life, after many have dulled to the reality of hundreds of thousands of fellow Americans dead, haunted us as we conceived this month’s issue of the Highlight. Should we fear a few onscreen sociopaths anymore? Or the telltale fires and floods of climate change? Or only our feral, unpredictable selves?

In our cover story, Aja Romano looks to the movies to root out American fear. Films have long served as a mirror for our collective anxieties about the unfamiliar, powerlessness, and environmental breakdown. From Godzilla and other monsters of our own making to Psycho’s Norman Bates to Get Out’s unsuspecting boyfriend Chris, the villains and protagonists of our favorite horror movies serve as a proxy for us, lumbering through a century of war, social unrest, and tectonic change.

Housing reporter Jerusalem Demsas asks what it means that things that go bump in the night have the power to affect housing prices (even if they’re only in our heads), creating a cottage industry of businesses that “cleanse” homes of untoward spirits and warn homebuyers of a house’s unseemly past. And Luke Winkie went to another sort of haunted house: New York’s Blood Manor, a seasonal scare-fest where he sought to learn what it feels like to venture out in search of thrills when one’s year has already been defined by fear.

Finally, Terry Nguyen traces the culture’s voyeuristic obsession with “botched” plastic surgery that punishes women for bad work even as it demands artificiality, and Chris Chafin relives the mainstreaming of scary thrills for kids in the ’80s and ’90s.

This month’s issue is fun, funny, and tinged with the idea that fear is an American obsession. We hope you enjoy it. 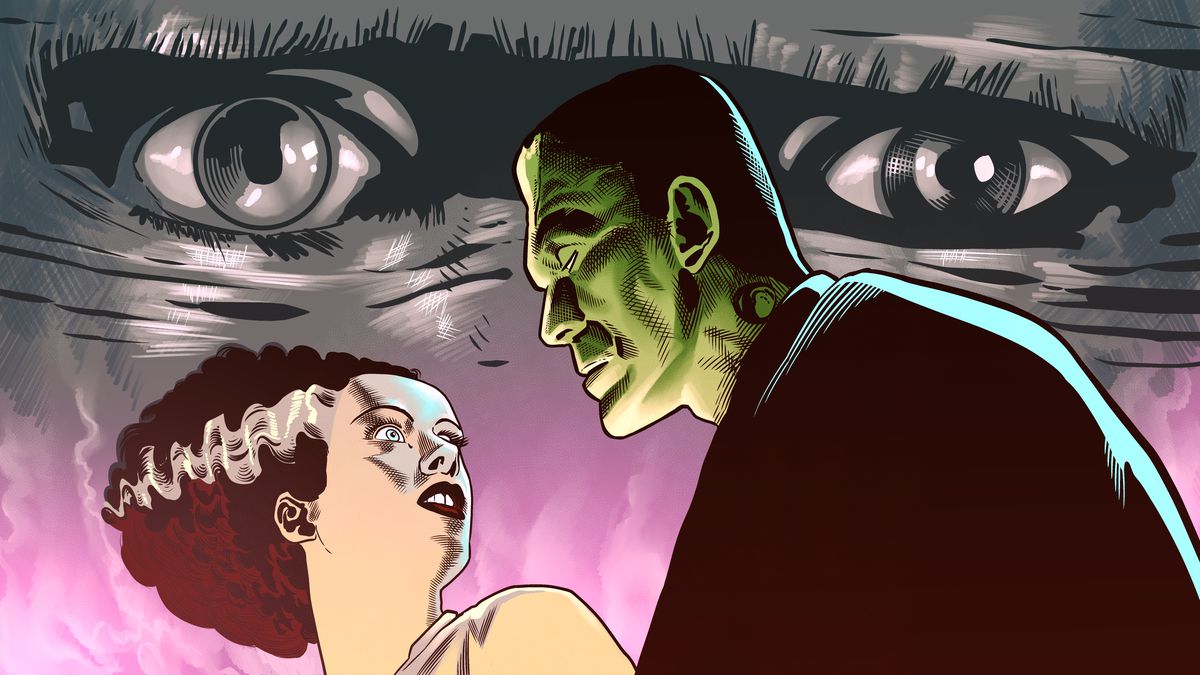 The scariest movies have always been a dark mirror on Americans’ deepest fears and anxieties. 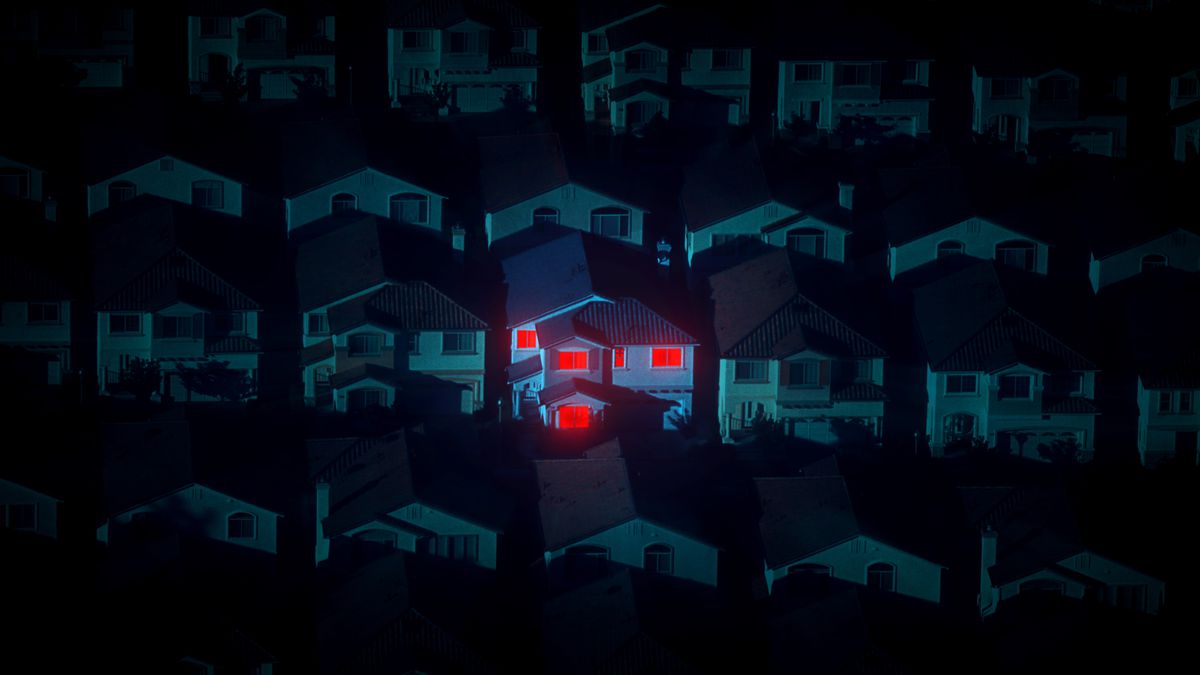 Can a haunted house even scare us in 2021? (coming Wednesday)

When a pandemic rages just outside our doors, maybe escapism is all we can hope for. 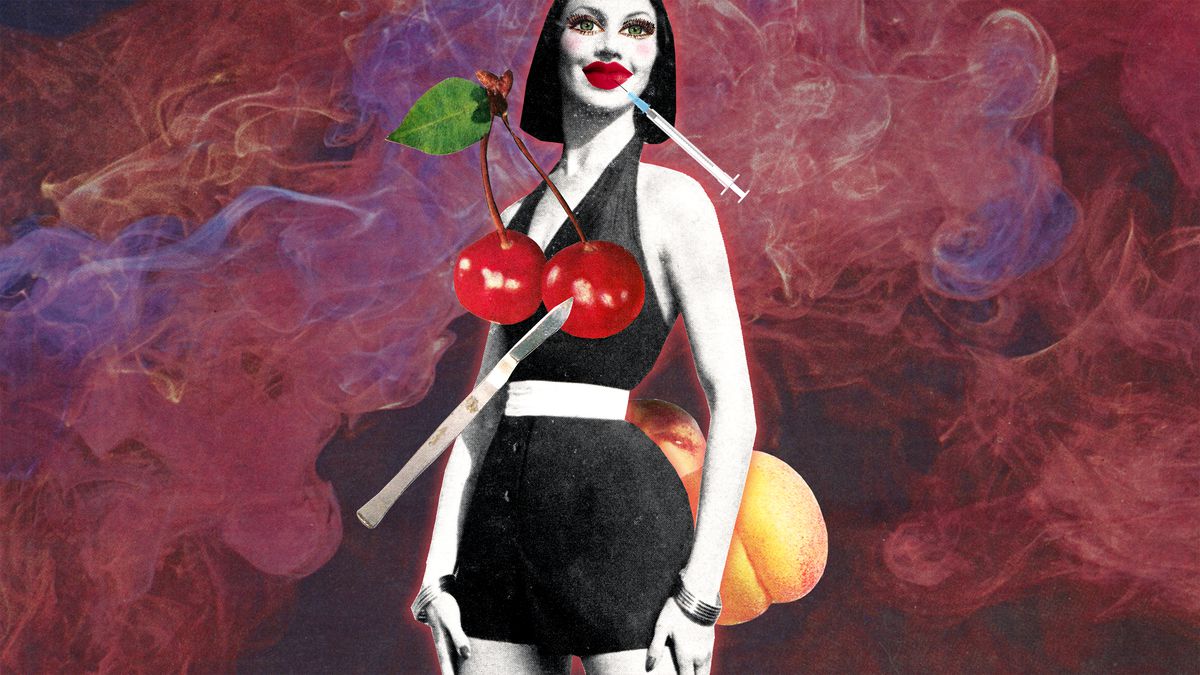 Cosmetic procedures are on the rise. So is our voyeuristic fascination with how they go wrong. 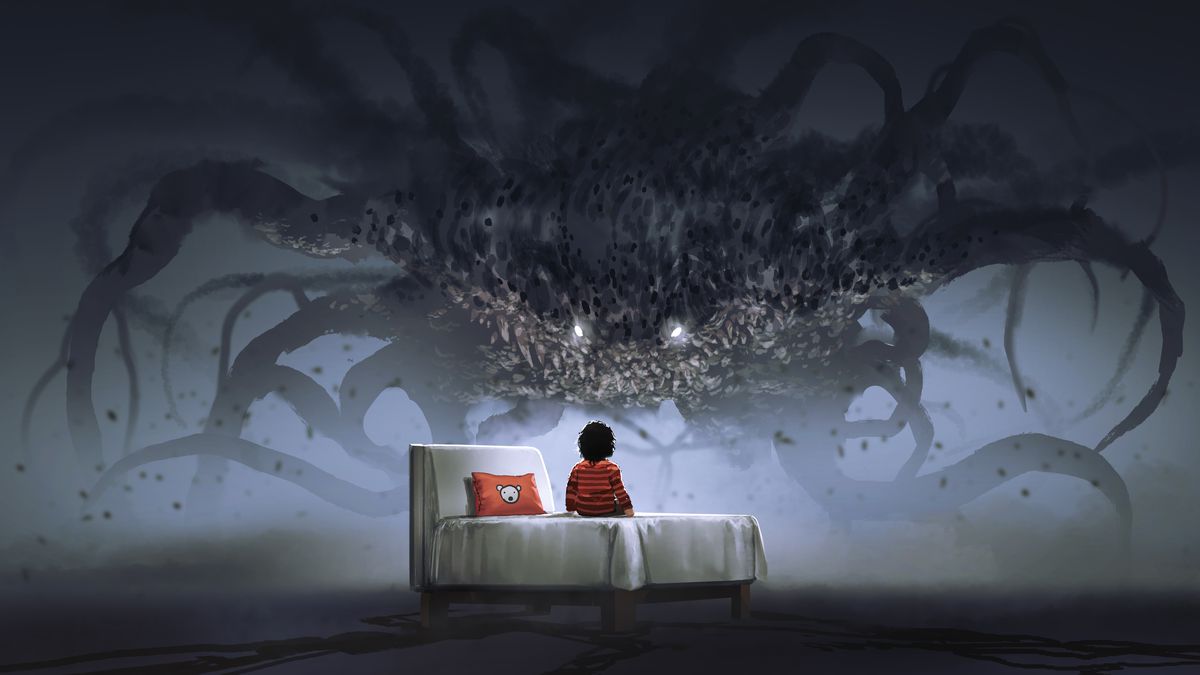 The age of monsters (coming Friday)

Is Regional Center EB-5 Funding the Right Investment for You?