Grubhub needs to go and dragging down new owner: investor

Just four months after Grubhub was acquired by a Dutch company, an investor says Grubhub is a dud that needs to go.

Jabil (JBL) Outpaces Stock Market Gains: What You Should Know

On Monday, Cat Rock Capital Management sent a letter to the board of Just Eat Takeaway.com — the Netherlands-based company that bought Grubhub in June —  telling the conglomerate that Grubhub is dragging it down and “is the root cause of the public market’s loss of confidence in JET.”

Earlier this month, Grubhub founder Matt Maloney said he is stepping down from JET’s board in December to “pursue other opportunities.”

Cat Rock Capital, a Greenwich, Conn.-based hedge fund, has been an investor in JET for the past four years and has a 6.5 percent stake, according to the letter.

Cat Rock’s founder and managing partner, Alex Captain, writes that the Grubhub acquisition clipped JET’s wings and is the sole reason the European conglomerate’s growth has petered out.

Instead of boosting growth for Just Eat Takeaway.com, Grubhub has slowed it down, an activist investor claims.Bloomberg via Getty Images

“JET’s outperformance evaporated when it announced the Grubhub acquisition in June 2020, with the stock falling over 18 percent in the four trading days after the announcement,” according to the letter.

JET’s “deeply depressed valuation” leaves it vulnerable to takeover bids, according to the letter. 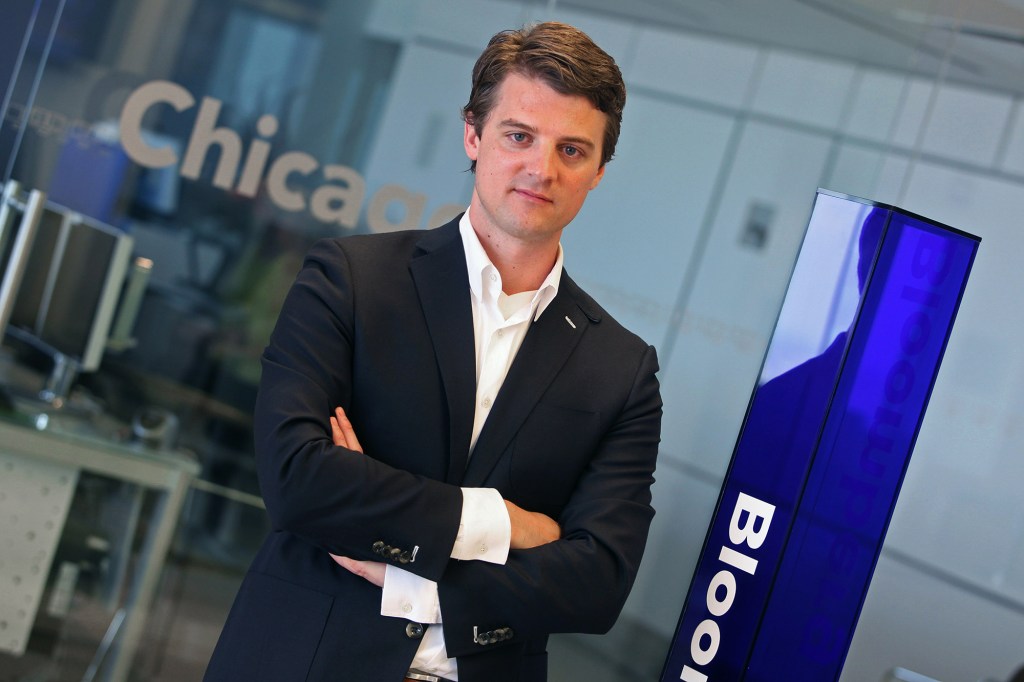 Matt Maloney founded Grubhub and served as its chief executive until it was acquired in June.Bloomberg via Getty Images

Captain urges JET to sell Grubhub or spin it off and suggests that Walmart, Amazon or Instacart are likely buyers as they look to beef up their grocery delivery businesses.

If JET doesn’t take steps to dump Grubhub before the end of the year, Captain warns, Cat Rock and “other investors” will take “additional action.”

Grubhub has been losing market share in its biggest markets, including New York City, to rivals Doordash and Uber Eats, as The Post has reported, and it is under considerable regulatory scrutiny in cities and states that have passed legislation aimed at cubing delivery companies’ fees from restaurants.

JET, for its part, acknowledged Grubhub’s “specific challenges today,” in a statement,  but insisted that its it’s poised for growth.

“It is a large and growing business with good underlying profitability,” according to the statement adding “over time, it will be a participant in the consolidation of the wider US market as various players combine to optimise last mile delivery. The Just Eat Takeaway.com management team expects to be involved in this consolidation when it comes and intends to do so from a position of strength that reflects the strategic value of Grubhub.”