A Victorian woman who survived years of rape and brutal abuse at the hands of her former husband has said “every painful and humiliating step” was worth it after he was jailed.

Jon Seccull, a former White Ribbon ambassador, on Monday faced the Victorian County Court, where he was sentenced to a total of 15 years in prison.

The 43-year-old had denied all wrongdoing but a jury found him guilty of nine counts of rape, two assaults and one threat to cause serious injury against his then-wife Michelle Skewes between 2011 and 2015.

Ms Skewes, who gave 7NEWS.com.au permission to name and picture her, said her primary concern was not how many years Seccull spent in prison.

The important thing, she said, was that her story could inspire others to “regain control of their lives and reclaim their dignity”.

“The road to this point has been an extremely challenging one but it has been worth every painful and humiliating step,” Ms Skewes said in a statement after the sentencing hearing.

“I remain dumbfounded by how much acutely personal and embarrassing information I had to present, confirm and reconfirm before the court would accept it as evidence.

“But the bottom line is that guilt was eventually pronounced and a very dangerous individual has been eliminated as a threat to society, albeit only temporarily. 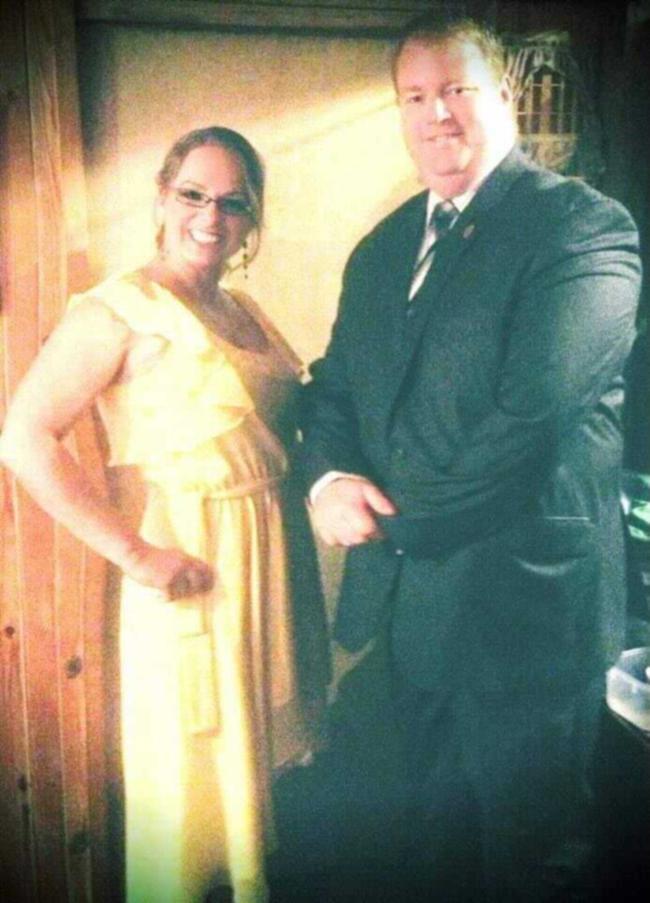 Michelle Skewes said the road had been an ‘extremely challenging’ one. Credit: Supplied

“I wish every victim the strength to change their circumstances. You can get through it and you can win in the end.”

The court heard Seccull once pointed a loaded gun at Ms Skewes before unclipping the ammunition and saying she wasn’t worth the cost of the bullet.

He then threatened to shoot himself in the driveway so their children would see. 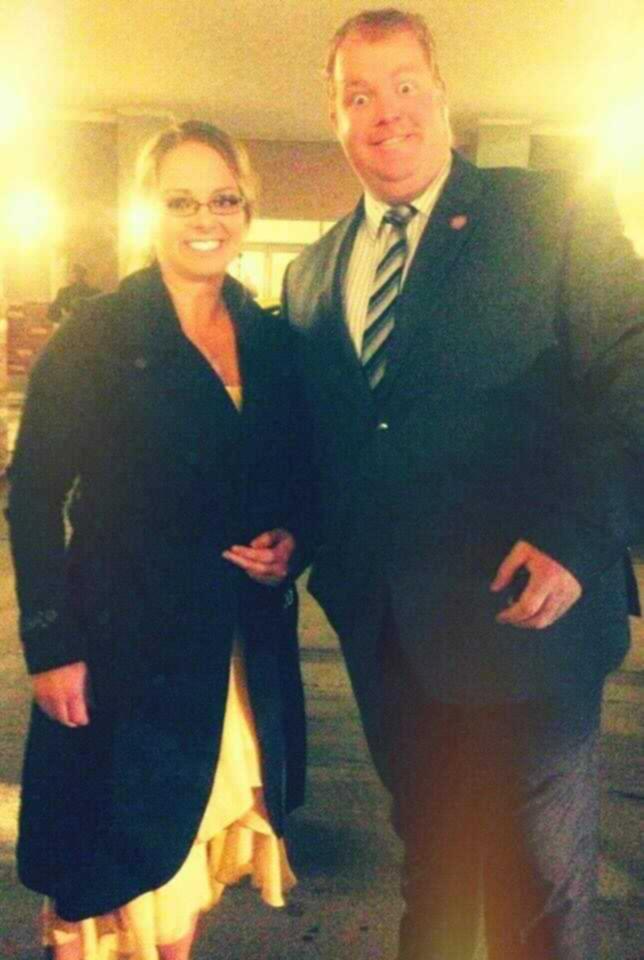 Jon Seccull, a former White Ribbon ambassador, on Monday faced the Victorian County Court, where he was sentenced to a total of 15 years in prison. Credit: Supplied

The former corrections officer made degrading sexual demands of his wife and punished her even when she complied with them.

Another time he said to her: “I’m your husband and I can f***ing touch you whenever I f***ing want. You are mine.” Judge Frank Gucciardo said the Ballarat man derived pleasure from the cruelty and “oppressive subjugation” of his wife that involved “vile and sadistic acts”.

“Such abhorrent conduct is breathtaking,” Judge Gucciardo told the court. 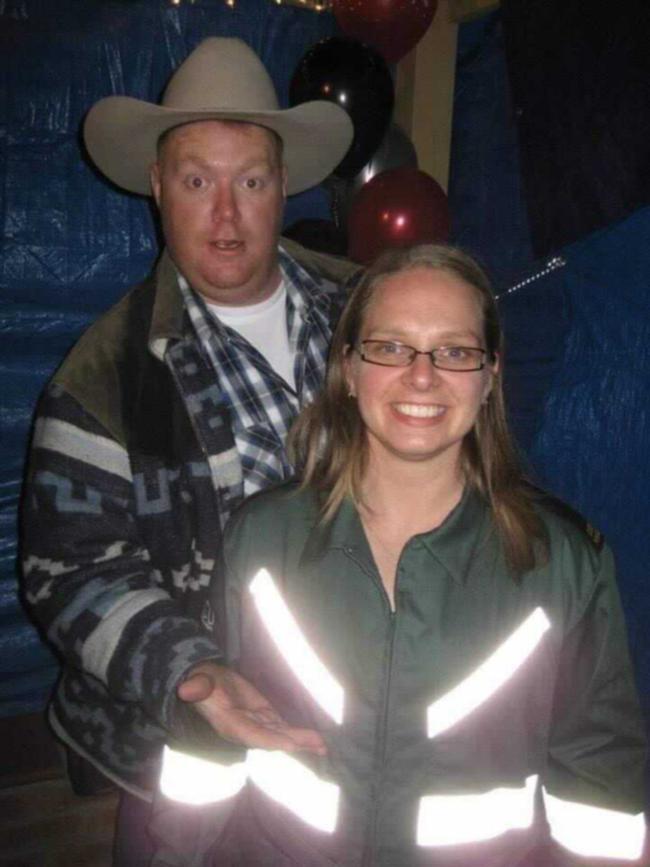 “The offending leaves the court bereft of adequate words to describe its depravity.”

Judge Gucciardo also said Seccull had shown an “utter lack of remorse or skerrick of regret” after pleading not guilty and claiming that witnesses had lied in court.

Ms Skewes met Seccull at the local fire brigade in 2000 and married him three years later.

But he came increasingly abusive during the marriage until their separation in 2016.

The court heard the couple’s three-year-old died in 2011, but the judge said that did not explain the man’s brutal behaviour. 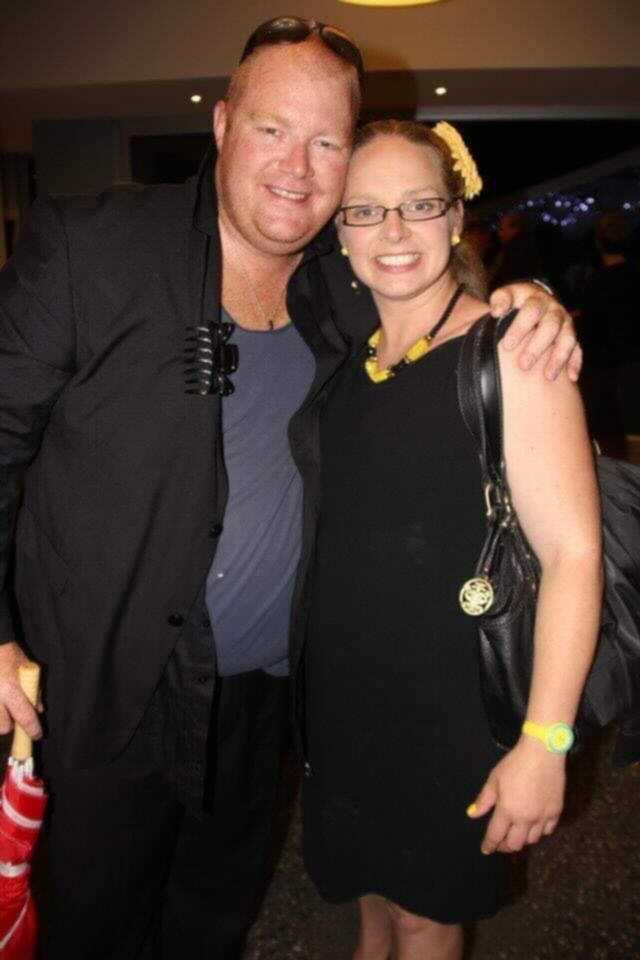 Ms Skewes previously said she had been left second guessing her ability to make decisions and still apologises for everything. Credit: Supplied

“Your offending goes well beyond anything which PTSD may have contributed to. While the loss of a child is an immense tragedy … it is neither an excuse nor an explanation for demeaning treatment of your wife,” Judge Gucciardo said.

Ms Skewes previously said she had been left second guessing her ability to make decisions and still apologises for everything.

“I cannot shake the sense that everything is my fault, even when it clearly is not,” she said. 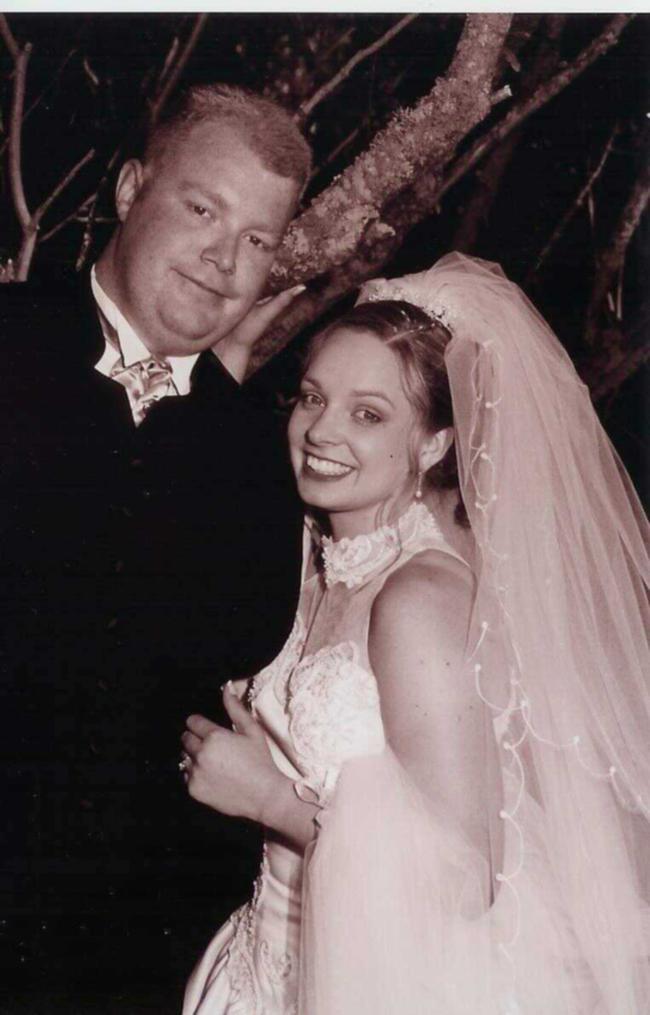 Michelle was raped by her husband for years. Credit: Supplied

“And since I dared break the code of silence that enshrouds domestic violence, (I) faced the wrath of outing the abuser and besmirching ‘the good bloke’.

“I have to remember to lay that blame firmly at the feet of the perpetrator, the man who was meant to love me, my then-husband.”

Seccull must serve at least 10 years and six months behind bars before being eligible for parole.

He was placed on the sex offenders register for life.

If you need help in a crisis, call Lifeline on 13 11 14. For further information about depression contact beyondblue on 1300224636 or talk to your GP, local health professional or someone you trust.