Jamie Spears and Others Allegedly Tried to ‘Cure’ Britney with Religion

Britney Spears was diagnosed by medical professionals with a mental illness, but Jamie Spears and the business management team he hired felt they could free Britney from the grips of her mental problems with religion … sources with direct knowledge tell TMZ.

Jamie became a born again Christian after a stint in rehab early on in the conservatorship. Jamie knew Lou Taylor, who worked with Jamie Lynn as early as 2004 and also became a spokesperson for the family back then.

Taylor created a company called Tri Star Entertainment and in 2008 she and Jamie discussed making Tri Star the business manager in the conservatorship. 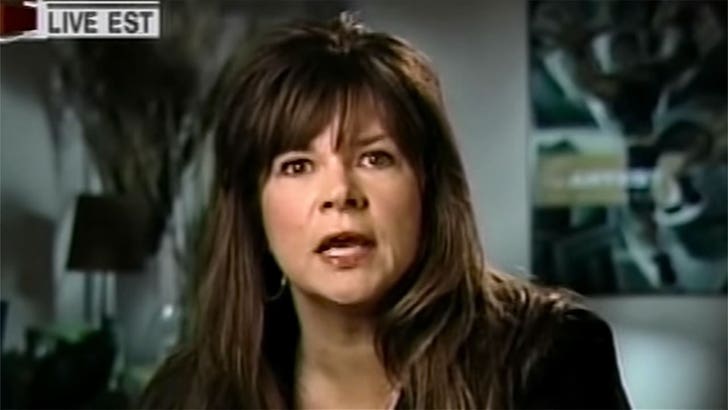 Taylor was also a fervent born again Christian … something she talked about on the “Today” show in 2008. Taylor brought in Robin Greenhill, who worked for Tri Star, to have day-to-day contact with Britney … helping manage her business affairs. But, we’re told it went way beyond money … Robin in particular was up in every aspect of Britney’s life.

Our sources say for the first year, Jamie, Robin and Lou literally walked around with the bible in hand, proselytizing the word of God. We’re told for a time they would only let Britney read religious material. And, we’re told, there was a large measure of intolerance for anyone who wasn’t a “good Christian.”

Interestingly, Lynne Spears wrote in one of her books … “Jamie was going to file for the conservatorship on January 22nd ([2008] … but he and his business manager, Lou, felt God leading them to wait, fast and pray, despite the frustration of a phalanx of lawyers.” 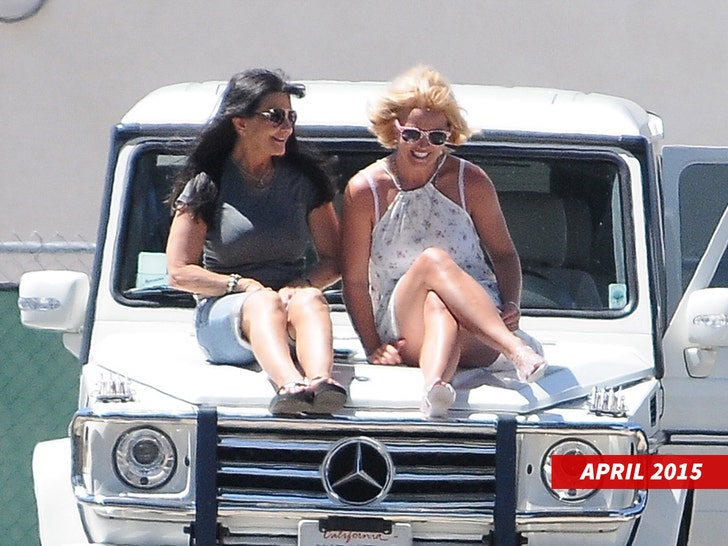 The religious push was on full display during the entire Circus Tour, we’re told, but as the money cascaded in, religion sort of fell by the wayside and money became central to business management and the conservatorship … so say our sources.

Tri Star was getting 5% of Britney’s gross profits, and when she was performing that was an enormous amount of money. Fast forward to 2019 when Britney stopped performing. At some point, Taylor emailed Jamie and said the commissions had dwindled and she wanted a guarantee of $500,000 a year.

Some folks on the inside, including Britney’s lawyer, Samuel Ingham, felt that was wrong, because when someone takes a percentage they tend to make more than they should for a certain period and less for other periods, but it evens out. People said some insiders felt Lou wanted it both ways. Jamie, however, didn’t feel that way, and approved the $500k floor, which greatly upset some people involved. 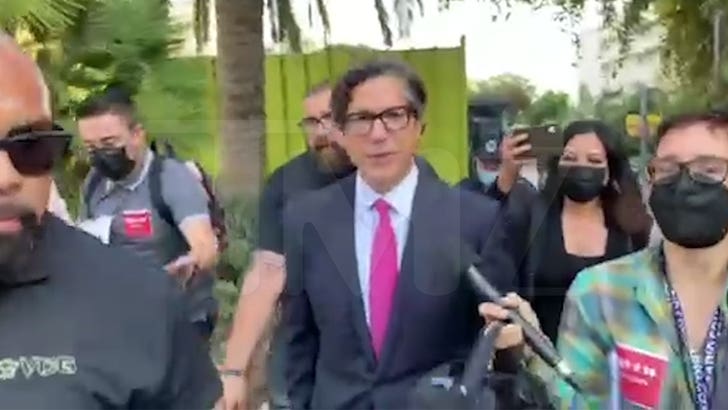