Warner Bros.’ 2021 movies: What will debut on HBO Max and in theaters?

This year couldn’t get much worse, so Warner Bros. has decided to extend the fun into the next one, announcing Thursday that it will release its 2021 movie slate simultaneously in theaters and on HBO Max, with only a 31-day run for the latter.

Buy yourself a new couch, kids, ’cause you ain’t getting up from it anytime soon.

The new release plan is thanks in part to AT&T’s 2018 purchase of the former Time Warner. The telecom giant now owns WarnerMedia — which in turn owns Warner Bros., HBO, HBO Max and more — allowing for coordinated release plans.

The studio had already announced a dual-release plan for “Wonder Woman 1984,” which is set to debut Christmas Day on screens big and small in the United States.

“WW1984″ had been scheduled for a June 2020 theatrical release but the pandemic changed that. Its small-screen run, like those of all Warner’s 2021 releases, will be only a month. The films will continue to run in theaters beyond that.

So what movies are on tap from Warner Bros. in 2021? Read on. All release dates are sourced from IMDb and subject to change. 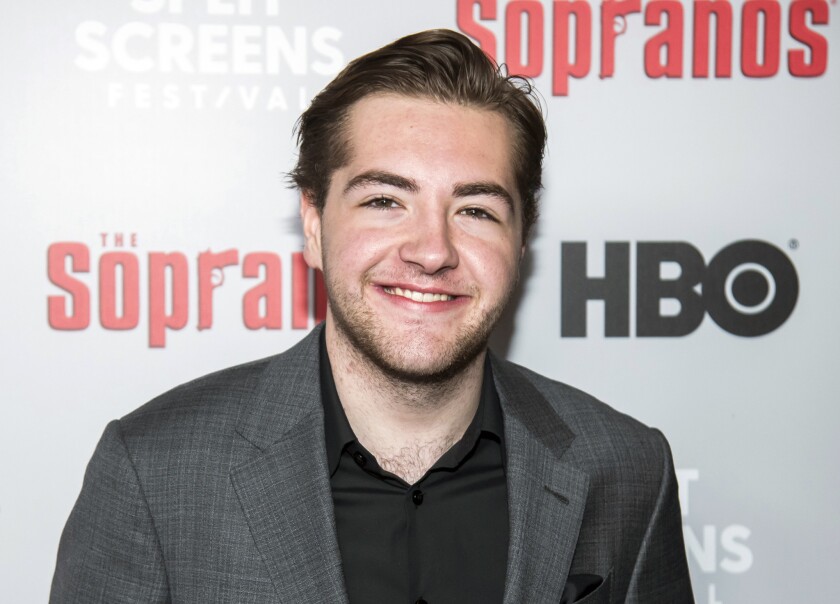 In “The Many Saints of Newark,” Michael Gandolfini will play a younger version of Tony Soprano, his late father’s calling-card role.

‘The Many Saints of Newark’ 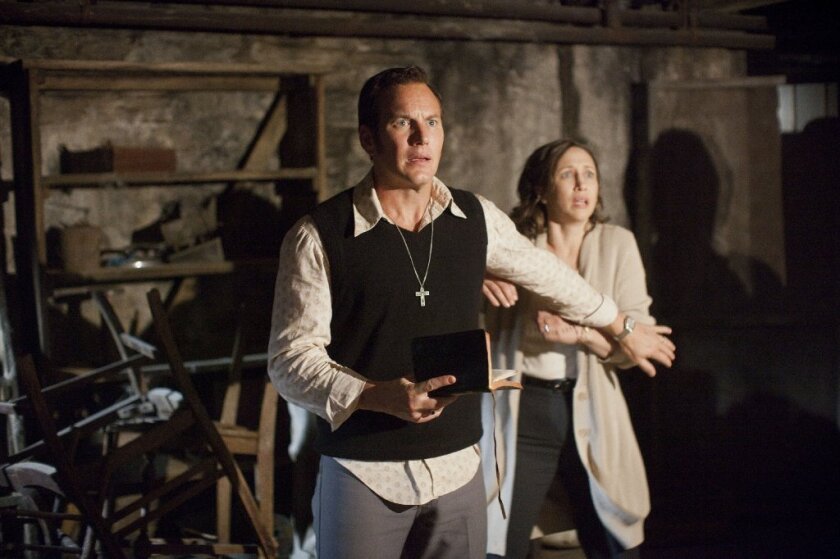 Patrick Wilson and Vera Farmiga originated their “Conjuring” roles in the original 2013 movie.

‘The Conjuring: The Devil Made Me Do It’

Release date: June 4
Starring: Vera Farmiga, Patrick Wilson, Julian Hilliard
FYI: This story based on the experiences of paranormal researchers Ed and Lorraine Warren is the third installment in the “Conjuring” series. In it a murder suspect claims demonic possession. 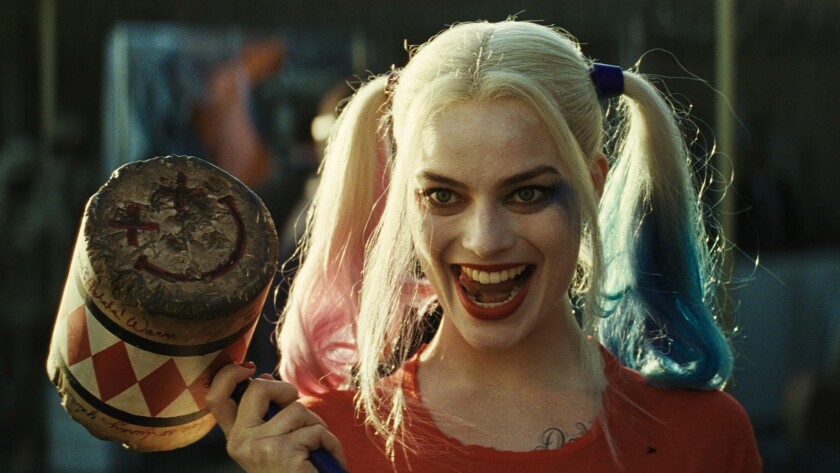 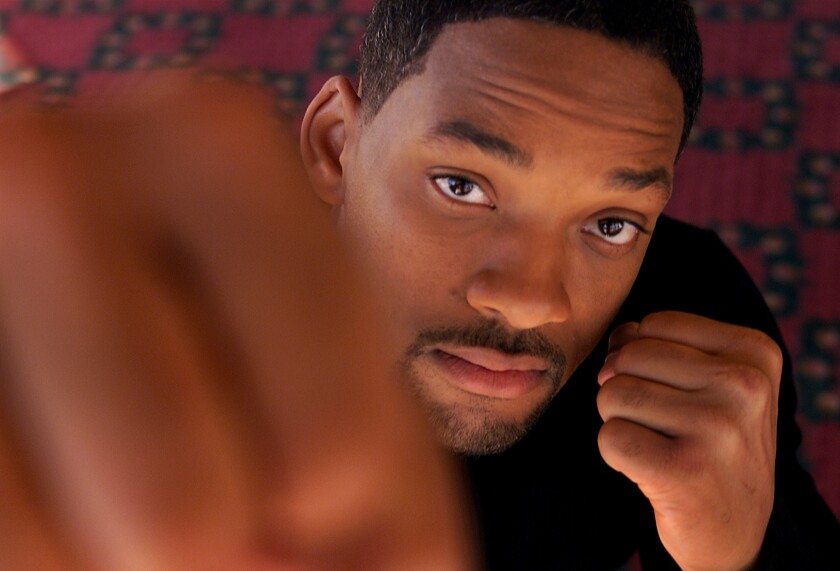 Release date: Nov. 19, 2021
Starring: Will Smith, Jon Bernthal, Dylan McDermott
FYI: No Shakespeare here — this is the story of how Venus and Serena Williams became the tennis stars they are after being coached by their father, Richard Williams. 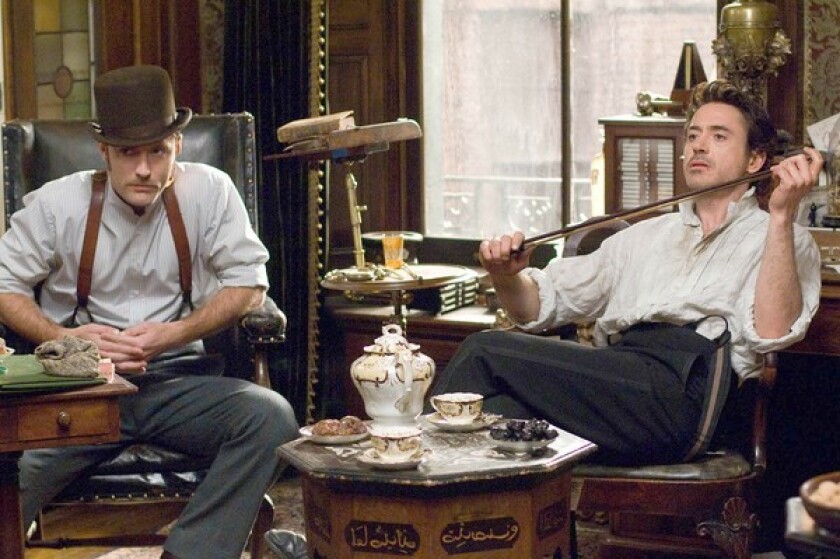 Release date: unknown
Starring: Clint Eastwood
FYI: A washed-up horse breeder teaches a young boy what it means to be a good man in this Eastwood-directed effort. 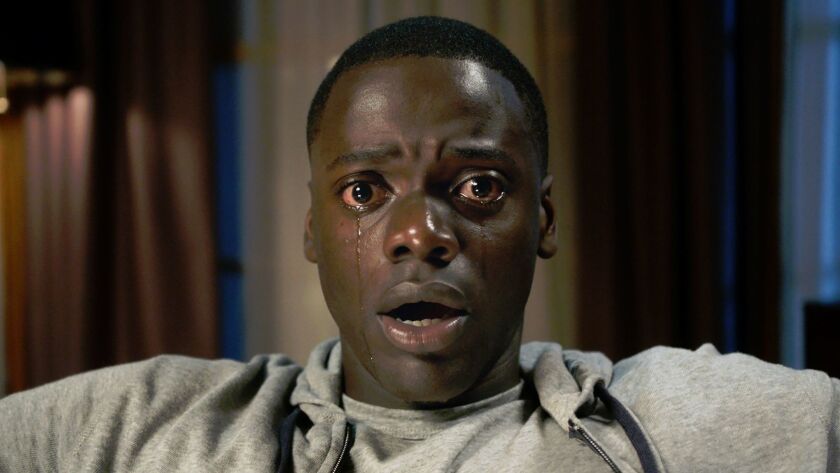 Daniel Kaluuya in Universal Pictures’ “Get Out”

‘Judas and the Black Messiah’

Release date: unknown
Starring: Daniel Kaluuya, Lakeith Stanfield, Jesse Plemons, Martin Sheen
FYI: “Get Out” star Kaluuya anchors this story about a chairman of the Illinois Black Panther Party and his betrayal by an FBI informant.

‘Those Who Wish Me Dead’