MTV Movie & TV Awards 2020: Everything to know ahead of Sunday night’s show

The MTV Movie & TV Awards are switching things up this year — and not just because of the COVID-19 pandemic.

What really happened when the FBI persecuted Billie Holiday

In additional to scaling down the show due to public health concerns, MTV has expanded its pool of 2020 honorees to include beloved stars, films and TV series dating back to the 1980s.

Unlike previous ceremonies, which have typically focused on entertainment and performances from only the past year, the 2020 MTV Movie & TV Awards looks to crown the “Greatest of All Time” in new categories ranging from heartbreaking break-up to legendary lip lock.

In June, MTV postponed the fan-facing ceremony — which is normally held in the summer — because of the ongoing public health crisis. Here are all the details about Sunday’s event.

What time is the show, and where can I watch it?

The 90-minute special kicks off Sunday at 8 p.m. Eastern and Pacific time on MTV and VH1. It will be available to stream on MTV.com and the MTV app. 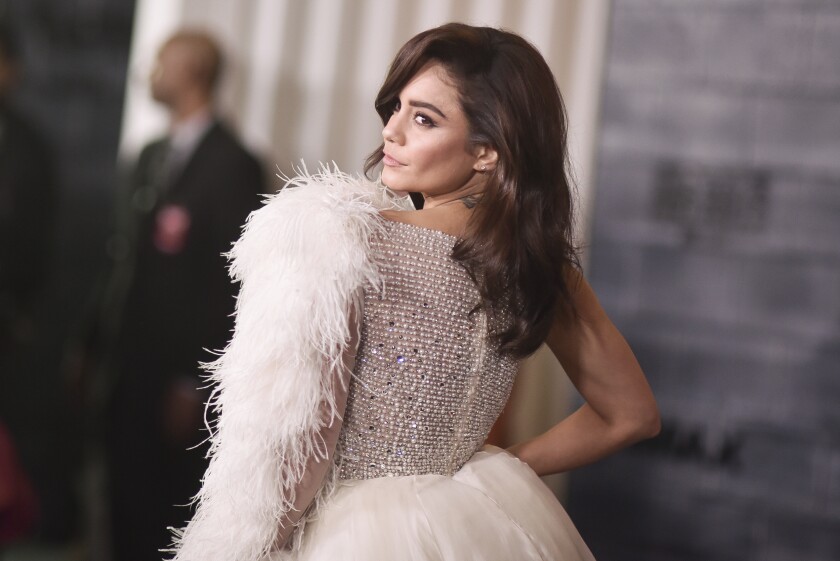 The star-studded telecast will be hosted by “High School Musical” alum and multiple MTV Movie & TV Award nominee Vanessa Hudgens. The singer and actress has scored nods in the past for best kiss and breakthrough female performer.

“At this point, you’ve pretty much watched all the movie and TV shows you can handle,” Hudgens joked last week in a promo video. “So now it’s time for us to decide the greatest movie and TV moments of all time, all hosted by me.” 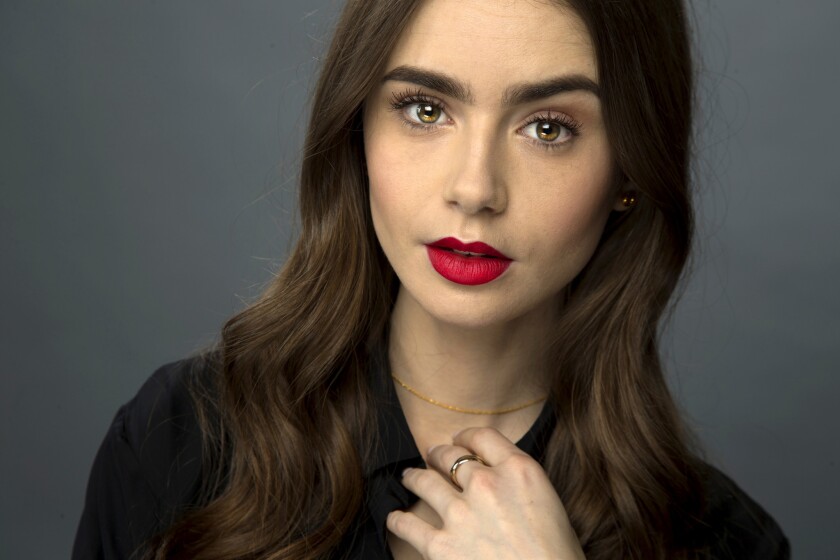 Actress Lily Collins is among the presenters set to appear at this year’s MTV Movie & TV Awards.

“Emily in Paris” herself, Lily Collins, leads this year’s pack of presenters, along with “Iron Man” stars Robert Downey Jr. and Don Cheadle. 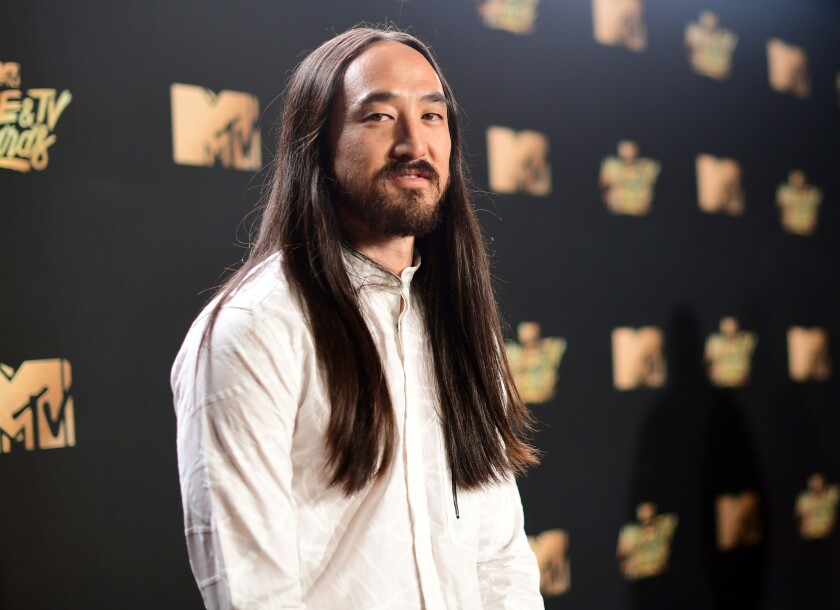 “I’m stoked to be performing with one of my good friends,” Aoki, who will perform alongside Barker, said in a statement. “Not only will we be celebrating the best of the best pictures with the iconic music that pushed them forward, but we have some surprises for you all as well.”

Who are the honorees? 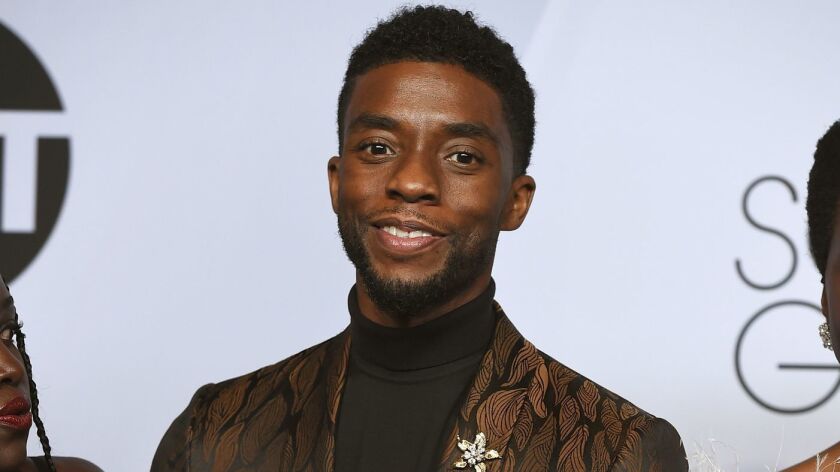 The following entertainment luminaries, listed in alphabetical order, will be honored throughout the night with titles including scream queen, legendary lip lock, dance your a— off, heartbreaking break-up, comedy giant, zero to hero, she-ro and dynamic duo:

Late “Black Panther” star Chadwick Boseman will receive MTV’s Hero for the Ages award, presented by Downey and Cheadle, who starred alongside Boseman’s T’Challa as, respectively, Iron Man and War Machine in the Marvel Cinematic Universe.

How will COVID affect things?

To ensure the safety of everyone involved, the show will be a prerecorded mix of virtual and in-person segments, the latter of which will be shot on a COVID-compliant set.

MTV also is ditching its typical spectacle of a red carpet for a smaller, more private photo call for talent only.

A day pass will get you poolside at 8 of the hottest hotels in L.A.

A day pass will get you poolside at 8 of the hottest hotels in L.A.

Trump Restarts Fundraising Ahead Of His CPAC Visit